The president of Mexico, Andrés Manuel López Obrador, pointed out this Tuesday in his press conference that the arrest of Emma Coronel, wife of Mexican drug trafficker Joaquín Guzmán Loera, also detained, is a United States matter; however, he said that it is possibly related to the case of Genaro García Luna.

“It is a matter that is decided in the United States, they arrest her, Her husband is also known to be in custody. Also add that the one who was Secretary of Public Security in the Calderón government is in custody, accused of receiving bribes from Mr. Guzmán Loera.

Maybe that’s why it’s also the arrest, how the relationship occurred, how the collusion was carried out, because that was also a hallmark of neoliberal governments, the criminal association between authority and crime, it was not known where crime ended and where authority began. 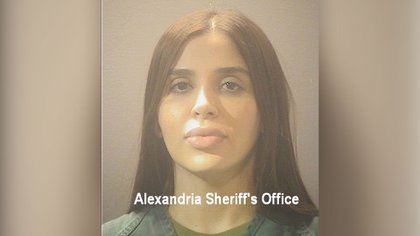 So it may be because of that, hopefully the United States government will inform more, but that is a matter that corresponds to them, “said the Mexican president.

Chapo Guzmán’s wife is accused of drug trafficking and has been accused of having helped the leader of the Sinaloa Cartel escape from prison in 2015. 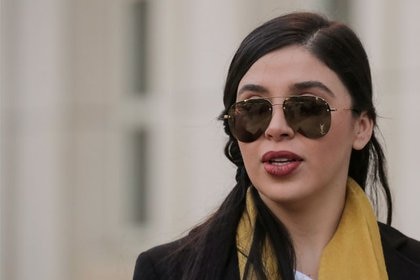 Colonel was detained at Dulles International Airport and both his lawyers and the corresponding authorities are awaiting the presentation before a judge, where all the charges against him would be read.

However, the AP agency anticipated that he is being prosecuted for criminal association to traffic cocaine, methamphetamines, heroin and marijuana, in addition to suspicions for helping Guzmán escape from the Altiplano prison in Almoloya de Juárez, Mexico, in July 2015.

In the accusation presented by the Department of Justice, the Federal Bureau of Investigation (FBI, for its acronym in English) indicates that it inspected a letter signed by Guzmán Loera , which Emma Coronel had to deliver to an alleged drug trafficker from Durango, with details of the operations of the Sinaloa Cartel. 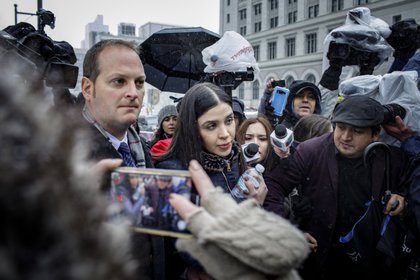 “You know who has the papers from that place. Send ’em to the twins, please. The mother of the twins will say something to you and my children. Please be alert, buddy. She will explain it to you (…). The twins’ mother will bring them a message for everyone to see personally, ”the document reads.

According to the investigation, the letter was written while “El Chapo” was imprisoned in the Altiplano, in Almoloya de Juárez, State of Mexico, in 2014; prison from which he escaped in 2015.

A collaborating witness for the FBI said that he “received communications from Colonel on behalf of Guzman”Affirms the investigation. 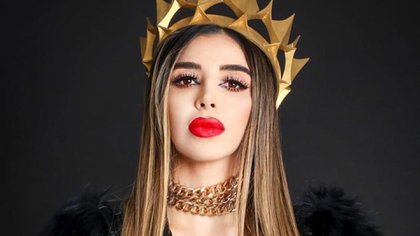 “During the meeting, Coronel, Iván, Alfredo, Ovidio and the witness agreed to organize the construction of an underground tunnel linked to the Altiplano to facilitate the escape,” reads the accusation filed by the Justice Department.

After Guzmán was re-arrested in Mexico in January 2016, Coronel allegedly again planned, along with others, another escape attempt for her husband. Guzmán, however, was extradited to the United States in January 2017.

In this context, Mike Vigil, former head of international operations for the US anti-drug agency DEA, she told the news agency that Coronel “was involved in drug trafficking since she was a little girl. He knows well how the Sinaloa Cartel works ”.

However, he considered that Emma I would be willing to cooperate with the justice with a single motivation: meet again with her twins, also daughters of Joaquín Guzmán Loera, and as soon as possible. 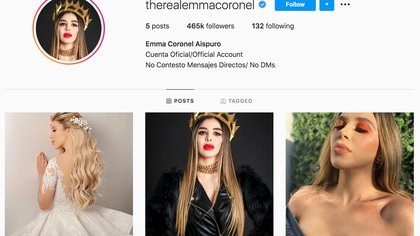 “He will cooperate, I have no doubt”, Vigil said. “She has great motivation and those are her twins.”

Finally, he insisted that such statements could be of maximum impact, and They could even involve or put on the ropes the sons of “Chapo” and “Mayo” Zambada, both founders and leaders of the Sinaloa Cartel.

“I think the Chapitos (Guzmán’s sons from previous relationships) and Ismael” El Mayo “Zambada (who is presumed to be the current leader of the cartel) are shaking now,” he said.

They released the first photo of Emma Coronel arrested in the USIn the footsteps of Emma Coronel: what was “Chapo” Guzmán’s wife doing in Virginia, a state with the presence of the Sinaloa CartelWith millionaire bribes to public officials, this is how they planned a third escape for “Chapo” Guzmán