The launch of the Radeon RX 6700 XT will occur on March 18th, as they advance from cowcotland. The media cites unidentified retail channels as a source and although it is not confirmed by AMD, it is a date that has been handled previously.

The technological component supply situation at the manufacturer level is going through a terrible time. Only in this way can we understand the disastrous launch of the new generation of Sony and Microsoft consoles or the lack of stock that we see in multiple components such as processors or graphics cards, although these have their additional problems that go through cryptocurrency mining.

Hence the interest in launches such as the Radeon RX 6700 XT, new AMD dedicated graphics for the mid-range that – if the information is confirmed – will arrive from March 18, two weeks after the launch of the NVIDIA GeForce RTX 3060 against which they will compete directly.

If AMD has gained a good chunk of market share in CPUs versus Intel, we cannot say the same in graphics versus NVIDIA and this release is another litmus test.

The specifications that come to us are those that we had already offered you based on the Navi 22 graphics core, RDNA2 architecture and manufacturing in 7 nm processes. Sufficient performance is expected to play at a good frame rate with resolutions up to 2K. From what we know so far and yet to be confirmed by AMD, the following: 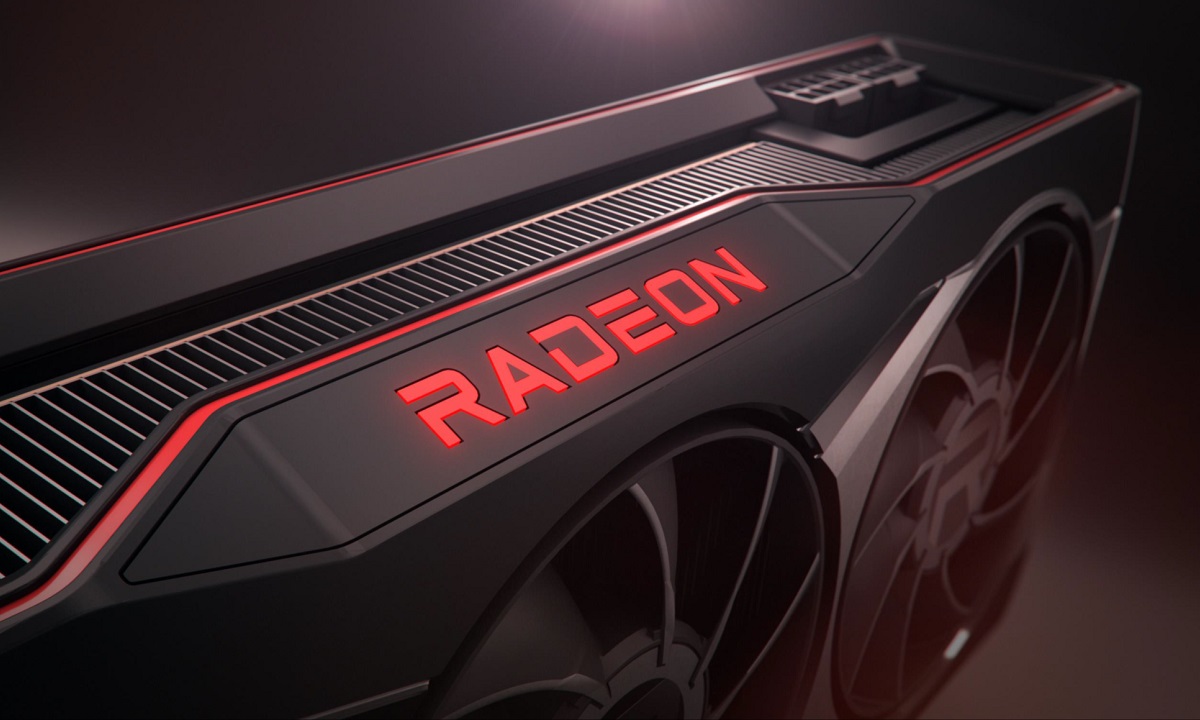 AMD will also ship the RX 6700 with less performance, a base on the Navi 22 XL graphics core and 6 Gbytes of dedicated memory. In return, it should be substantially cheaper below the 300 euro barrier.

Both models will ship at the same time and will feature base models from AMD and custom models from its partners. No official price is known, but the 329 euros Of the RTX 3060, due to the average performance level of the new AMD cards, they are undoubtedly the rival to beat for this Radeon RX 6700 XT that we hope will confirm its availability in March and the technology industry can offer the inventory that the demand expects.