The Renaissance of Alpine was highly celebrated by all the fans. That it had a presence today as an independent brand from Renault was good news and since they came with an old-school two-seater sports car – the new A110 – it was second to none. Although to understand the present you always have to look at the past as well, which is precisely what we want to do when reviewing the past. Alpine GTA V6 Turbo from the 80s.

The first Alpine A110 was a success and earned a reputation for its racing feats. But the firm of Jean Rédélé did not want to stay there and that is why they ended up evolving with him Alpine A310 in 1971.

The truth is that it shared almost everything with the A110, including the fiberglass body on a tubular chassis to achieve a robust and lightweight construction. The most striking thing was the new design language, more in keeping with the time and differentiated from everything they had done before.

The A310 was on sale until 1985, which was precisely when its replacement, the Renault Alpine GTA, arrived. In previous years it had already been gestated Renault’s purchase of Alpine (They had always shared a lot), although they decided to keep the philosophy of the model. The GTA had a fiberglass bodywork, but made with individual panels instead of the entire block as before. That simplified their production and reduced total manufacturing time, not to mention cheaper repairs.

This coupe model kept the classic “all back” configuration, with the engine and gearbox positioned on the rear axle, propelling it. In the model range I would highlight the Alpine GTA V6 Turbo (there was a V6 without turbo that did not finish curdling), with a 2.5-liter turbocharged PRV Z7U V6 that got a power of 200 CV and 290 Nm of torque. It was a derivative of the one mounted on the Renault 25 with some reinforcements such as the crankshaft, camshafts and more capable intercoolers.

The five-speed manual gearbox was kept and it offered quite good performance for the time. The Alpine GTA V6 Turbo accelerated from 0 to 100 km / h in 7 seconds and reached a maximum speed of 250 km / h. It also stood out for its balanced and dynamic driving behavior. In this version the suspension was adjusted to offer a more rigid setting, something that added to its 1.255 kg of weight they gave him a very satisfying agility.

In short, a car worth remembering now that Alpine has been seen forced to evolve. We will no longer see V6 engines in the French sports company, that is clear, now it seems that everything points to total electrification. 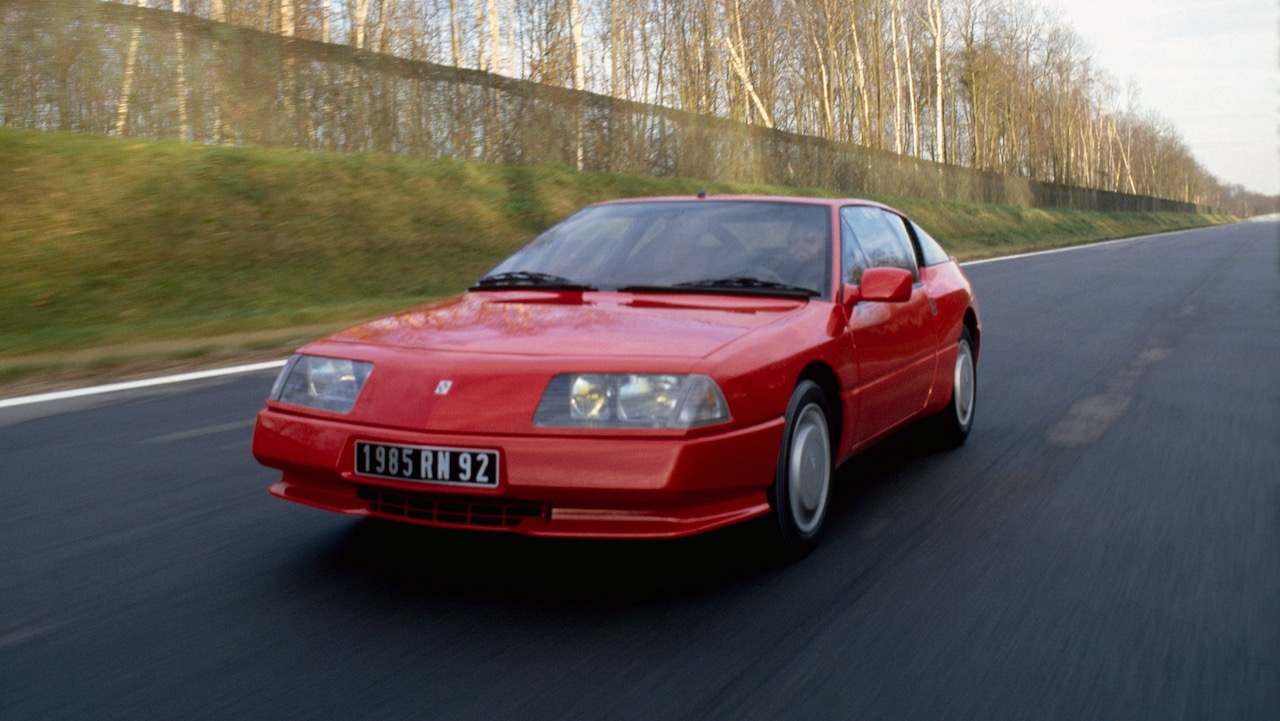