In the second round of test with Renault, the Spanish test in Yas Marina

The Asturian has completed 116 laps today after yesterday’s 74

Fernando Alonso has completed 190 laps in two days of testing at the Yas Marina circuit, which is equivalent to just over 1,000 kilometers more of learning with the RS18 from two seasons ago. Everything, in view of his return to the Great Circus for 2021.

Two weeks ago, Alonso met up with the Renault team for two days of private testing at the Sakhir circuit in Bahrain. Between yesterday and today, the Asturian has ‘returned to the load’ and has signed 116 laps today plus another 74 yesterday. A total of 190 laps at Abu Dhabi’s Yas Marina circuit means another 1,005.26 kilometers of joint learning before joining forces again for the 2021 and 2022 Formula 1 seasons.

As dictated by the regulations for private tests in the premier class, there is no filming limit as long as a car that is at least two seasons old is used. For this reason, the two-time world champion has tested with a Renault RS18 like the one used by Carlos Sainz in precisely the 2018 season, the year in which the halo and mark were implemented since the last major aerodynamic change in F1 cars. 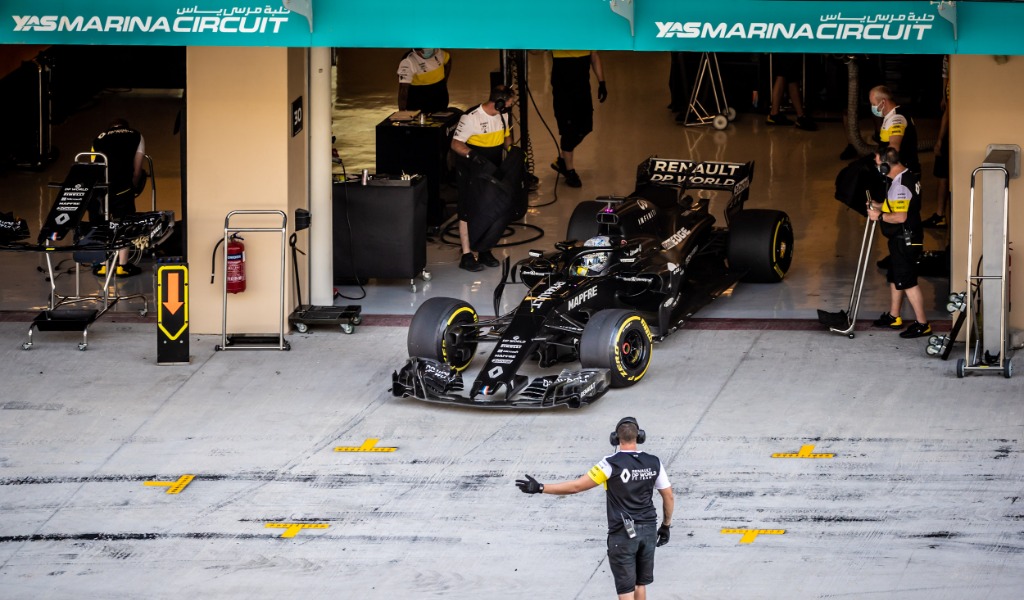 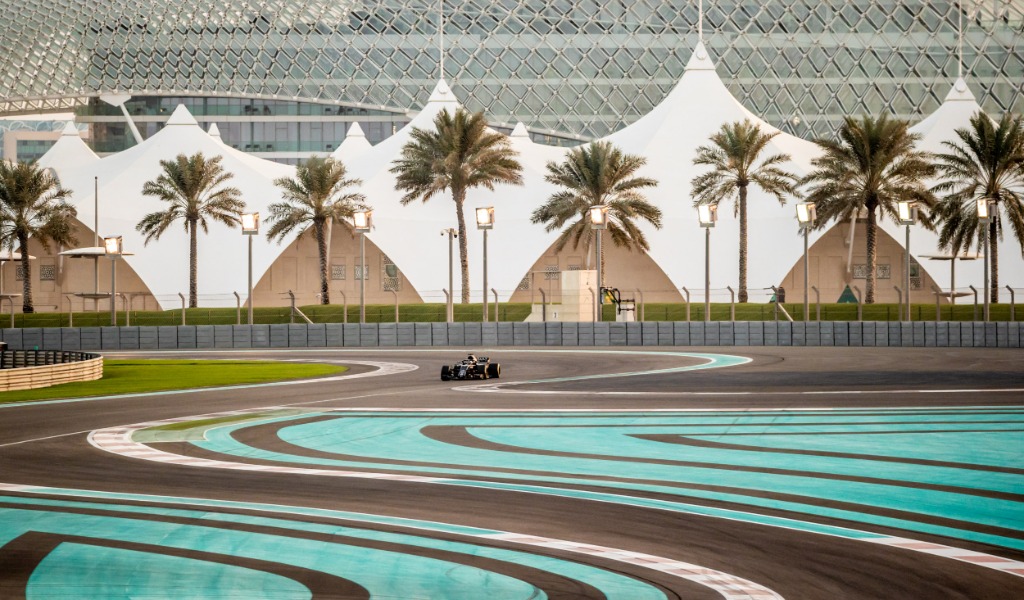 « We have just finished our tests in Abu Dhabi. We had two days of filming in Bahrain and now two here, » the Spaniard quoted at the end of the day.

« The test has been fantastic, it’s great to feel the speed of the Formula 1 cars again with these from 2018 and also learn a little about the team’s working procedure. I enjoyed each of the laps. I really want to go back to it. compete next year, and until then, I will continue to support the team in the races that remain this year, « added Alonso. 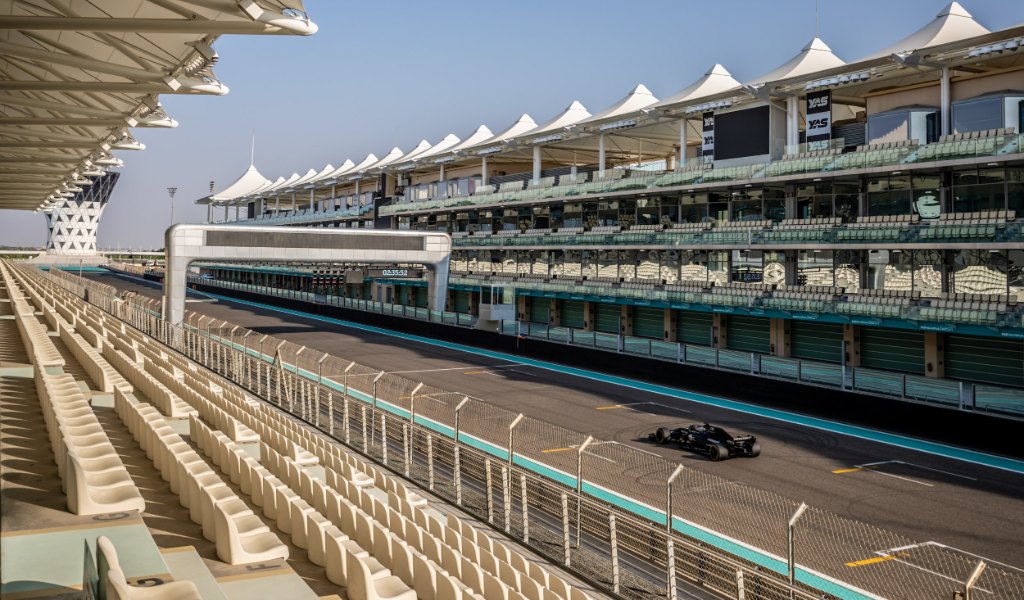