In the coming years, Peugeot will be one of the brands with a greater number of important novelties. The new 308 saga marks the beginning and will be followed by 3008, 5008 … 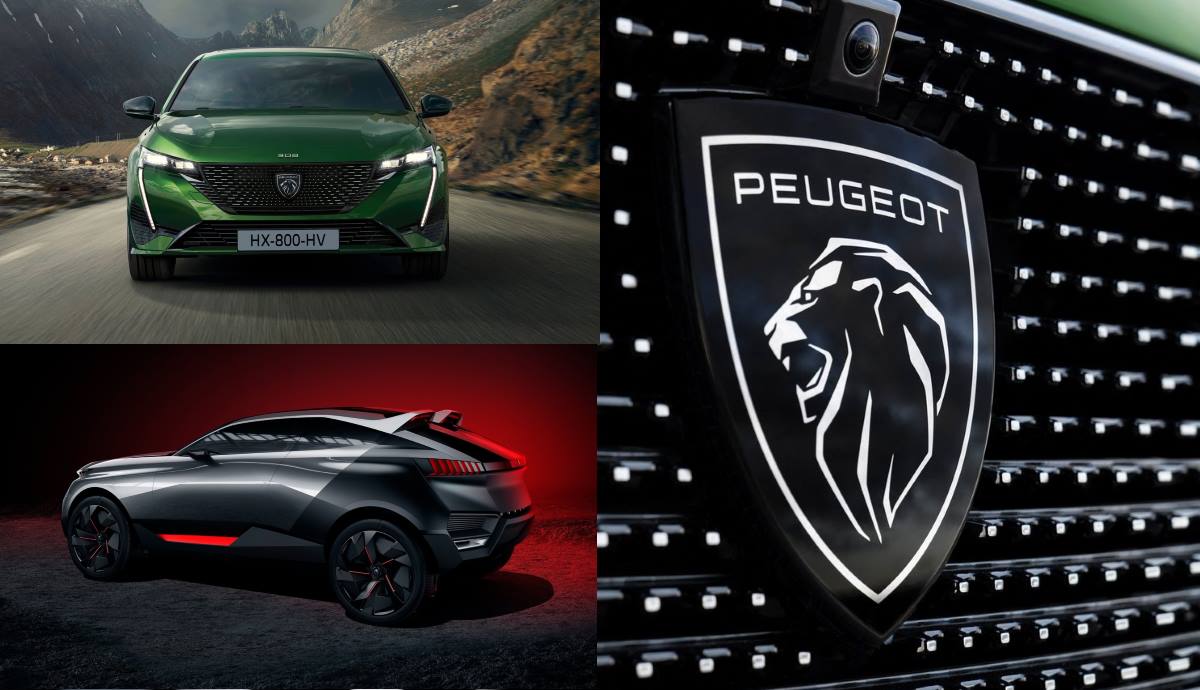 The The Stellantis Group aims to electrify 100% of its ranges by 2025. At Peugeot, starting in 2022, two light hybridization systems will be launched and above all a new electrical architecture – known as eVMP-. At the head of all the new projects will no longer be Jean-Philippe Imparato, who has become the director of Alfa Romeo, but will be Linda Jackson, former head of Citroën, who will lead the new strategy of the lion firm.

EVERYTHING NEW FROM PEUGEOT IN 2021 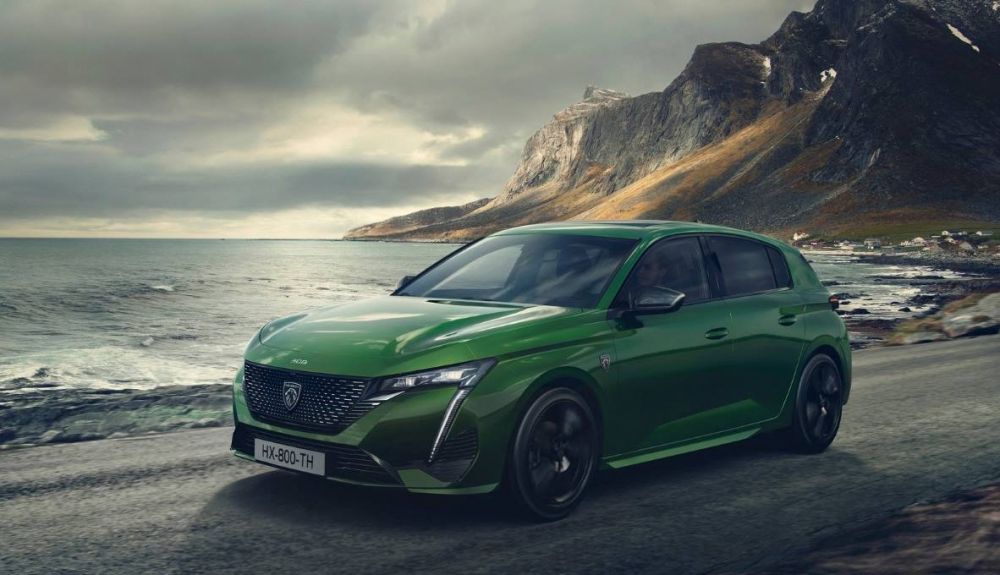 Upon arrival at dealerships of the redesigned versions of the 3008 and 5008, the Expert with its electric propulsion, the Landtrek in South America and the 508 PSE, the French firm presented the third generation of the 308 in March. The new generation of the compact stands out for receiving high-tech equipment (connectivity, autonomous driving …) and, above all, for incorporating two plug-in hybrid versions.

If you want to know the opinions about any car, like this Opel Astra, you can already ask your questions to real owners. Through a new collaborative platform, they will give you their personal and independent opinion. You can do it now by entering here.

EVERYTHING NEW FROM PEUGEOT IN 2022

The 308 range will continue to take center stage in 2022 with the start of the commercialization of the version with the SW family body and the more than probable premiere of an unprecedented body variant with crossover / SUV touches, in the purest style of the current Citroën C4.

EVERYTHING NEW FROM PEUGEOT IN 2023

The Peugeot Quartz Concept could enter the future 3008 and 5008

On 2023, Peugeot will tackle the renovation of one of its most important cars in recent years, the Mid SUV 3008 (with internal numbering code P64). His “older brother”, the 5008, will also debut a new generation (the P74). In the case of 3008 2023, the main novelty will be the launch of a 100% electric version that will use the new Nidec engine and an evolution of the EMP2 platform, called eVMP. On the other hand, 208 and 2008 will be updated at the end of the year with the new 308 multimedia system on the program, while the electric versions will feature the new Nidec electric motor and a higher capacity battery. 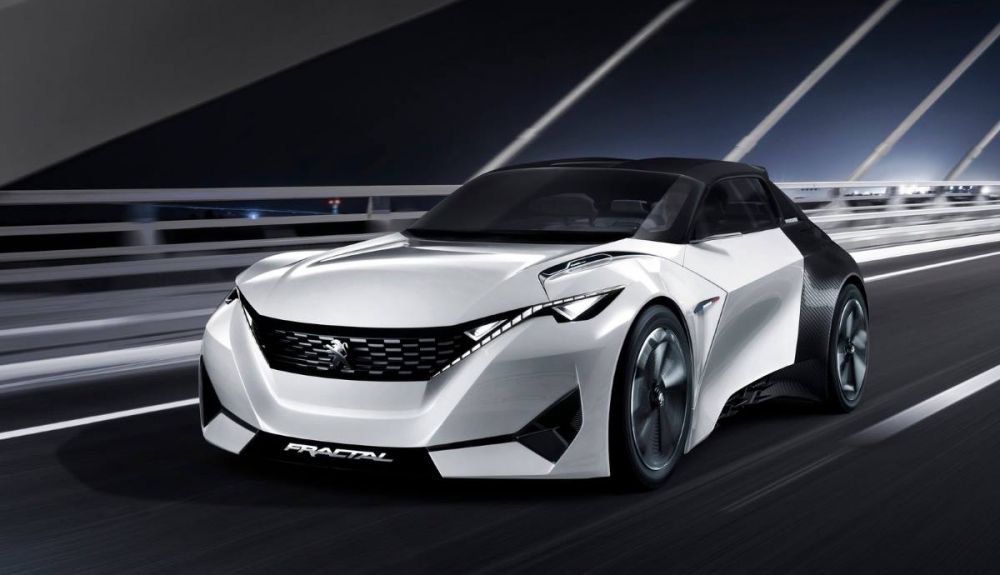 The project of a large SUV coupe (6008 or 7008 could be their names) was reconsidered in 2019. As part of the merger with FCA, PSA is considering Alfa Romeo’s Giorgio platform (renamed STLA Large), but ultimately on behalf of DS and Opel. For 2025, Peugeot is preparing a small SUV for South America (P44) that could land in Europe only in a purely electric version. That same year, 308 III would go on to receive its first restyling. On the other hand and developed on the new STLA Small platform (SMP code), the 208 and 2008 will be replaced in 2026.