The almost exclusivity that Intel has been maintaining for the last decade among OEM manufacturers when it comes to using their hardware in new laptops has ended due to its own demerits and due to the good work of AMD with Ryzen processors. And it’s good news for consumers looking competition between the big players in the sector because it must result in greater competition and better prices.

Dell had kept its more exclusive gaming and high-performance series with Intel. This has changed in the last generation of the product and we see another sample in the new Alienware M15 R5 model that has appeared on the Dell China website.

This gaming laptop mounts the Ryzen 7 5800H, a CPU that without being the most powerful of AMD for laptops, ensures performance with its 8 cores and 16 processing threads and work frequency up to 4.4 GHz. 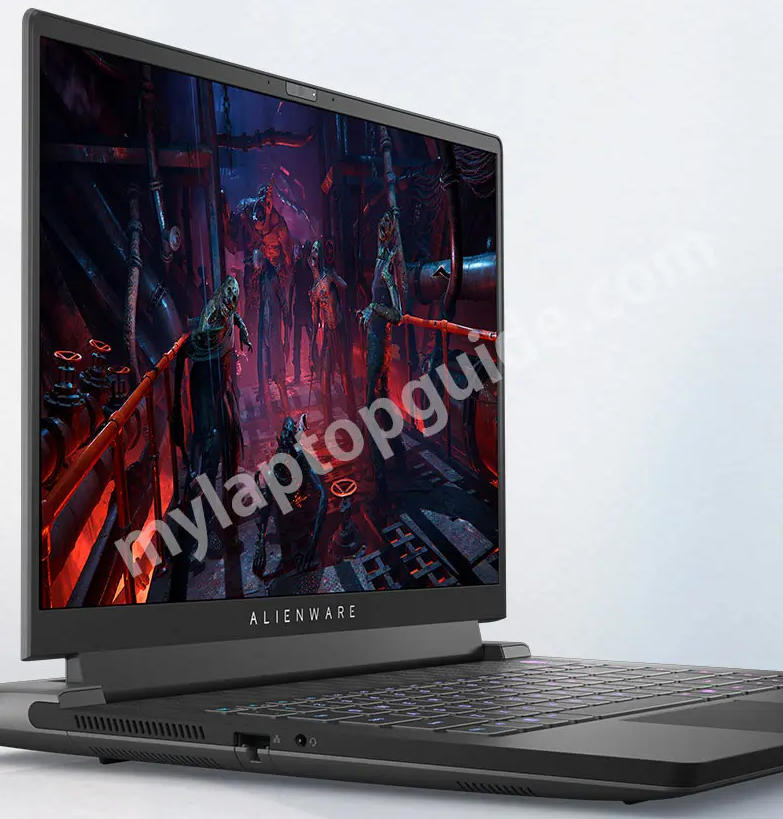 Its screen is an LCD with standard size and resolution of 15.6 inches and FHD, but with an increased refresh rate up to 165 Hz to improve the smoothness in the execution of games, to a level that guarantees the graphics NVIDIA RTX 3060 as a base and an RTX 3070 as a top configuration option.

Dell has not gone to the extreme of ASUS here that as we presented yesterday it has equipped the Ryzen 9 5900HX together with a Radeon RX 6800M graphics. It is the first time that ASUS equips a high-performance notebook with AMD CPU and GPU in a sample of the market opening we discussed. 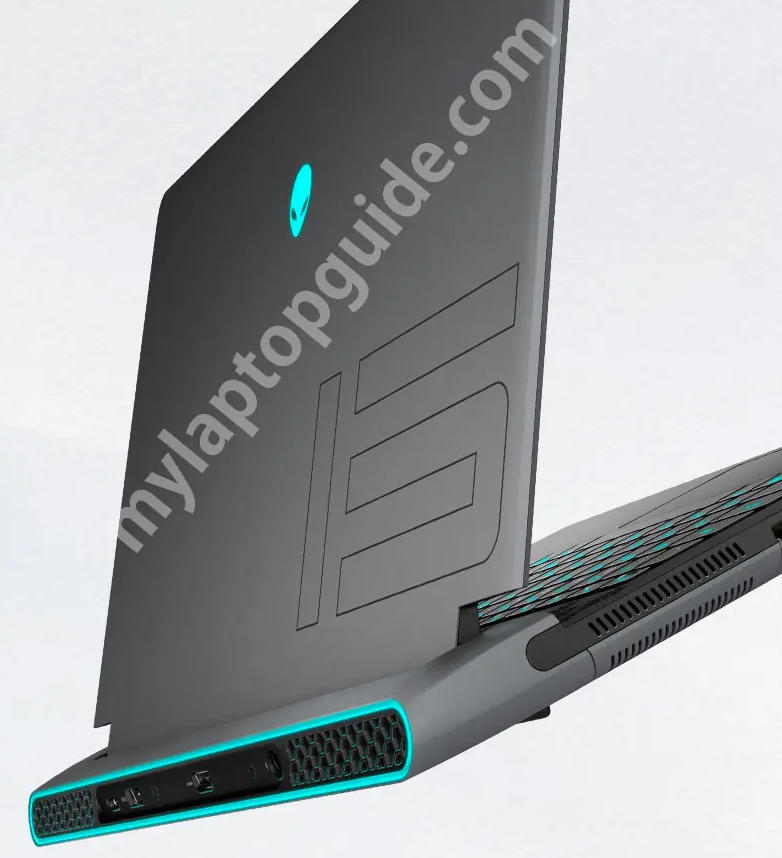 In terms of the overall design and build this Alienware M15 R5 follows Dell’s signature high performance line, with an aluminum chassis, a undeniable visual appeal with a black finish, backlit keyboard and a specially designed cooling system that keeps temperatures at bay. 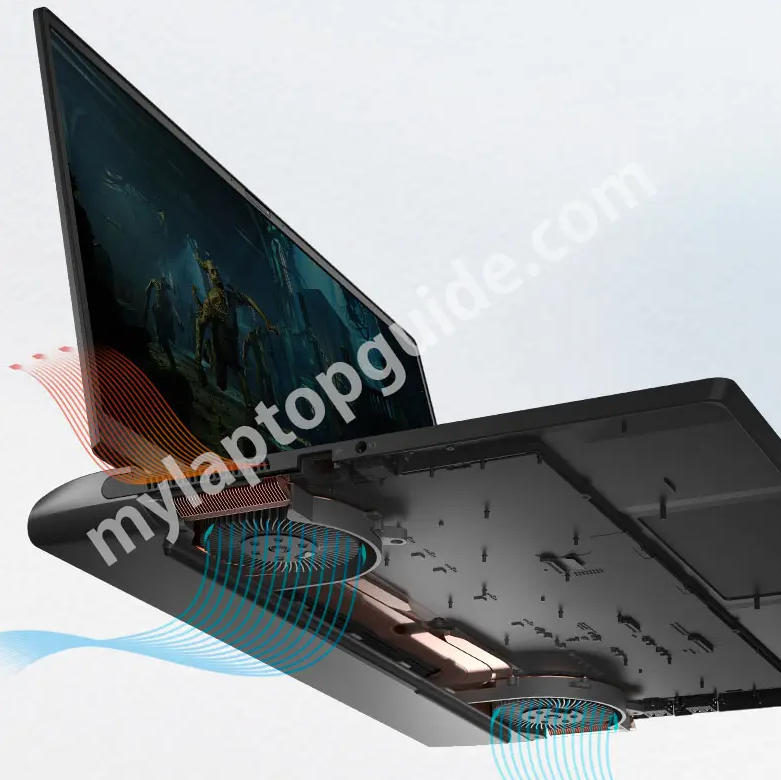 At least 16 Gbytes of DDR4 RAM and a PCIe solid state drive with a choice of capacities between 512 GB and 1 Tbyte are expected. With an imminent launch, its price will not be economical considering that the RMB 16,999 suggested for China at the exchange rate is about $ 2,600. It should be tighter in the international market, although you already know that production and inventory problems and the increase in supply due to the pandemic are raising the prices of almost all electronic components.