If the first season of ‘Who Killed Sara’ was so successful which managed to position itself in the first place in the world as the most watched series, the police story written by El Chasca, promises to outdo herself in the second one that will be available on Netflix this coming May 17.

Days before this happens, we speak exclusively with Alejandro Nones, who reveals to us what we will see in the second season of ‘Who Killed Sara’ regarding the evolution of his character Rodolfo, Sara’s boyfriend.

A few months ago, when the first season was released, his co-star told us that being on Netflix is ​​a watershed for any actor. Today, after such success, the Venezuelan actor feels that everything exceeded expectations. 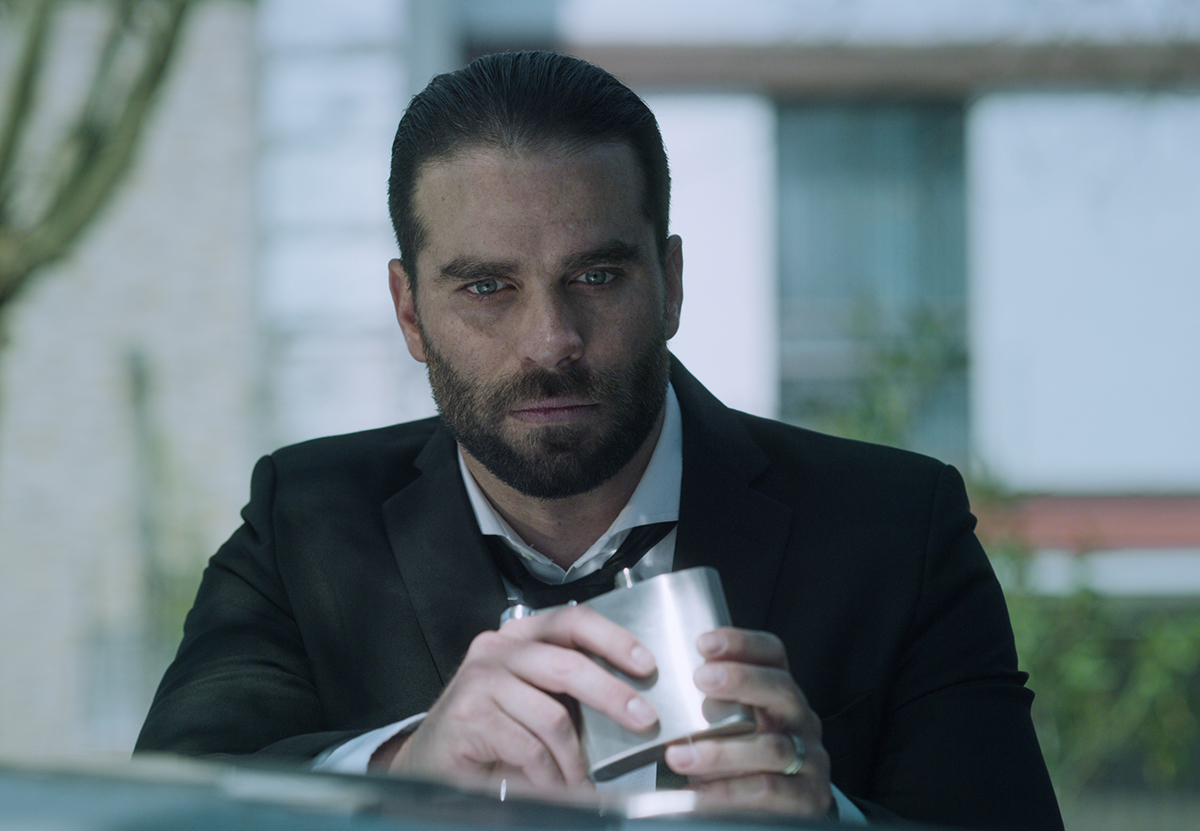 -Did you imagine that the series was going to have this success, and this impact on your character?
Alejandro Nones: I knew that I was doing something important for my career, something important for me personally, I understood that he was a wonderful character and a wonderful job, but never to the levels of worldwide success it has had. When you make a character you want the project to be incredible, that as many people can see it in the world, andSuddenly I have this worldwide success in countries where I do not speak the same language, breaking borders feels very nice.

-What do you say to each other, the actors, in the face of this phenomenon?
Alejandro Nones: We are very happy, very shocked .. We got together to celebrate that we were the first in the world, and that was a waste of adrenaline, we were like little childrenThe truth is, what an emotion, it was very nice because it is a very honest feeling.

-Today Netflix is ​​like the new Hollywood that opens a door to the world, what is it for you to be on Netflix?
Alejandro Nones: Many things, I think I still can’t measure it, but I have an idea … Being on Netflix is ​​being in 190 and so many countries in a second and that is priceless, It is something invaluable, and the possibility that the whole world sees a product of yours. A friend told me a few days ago, Netflix is ​​the ‘career changer’, it can put you somewhere else … I don’t know if that’s the case, because it’s still too early, but it can be a platform for the world. 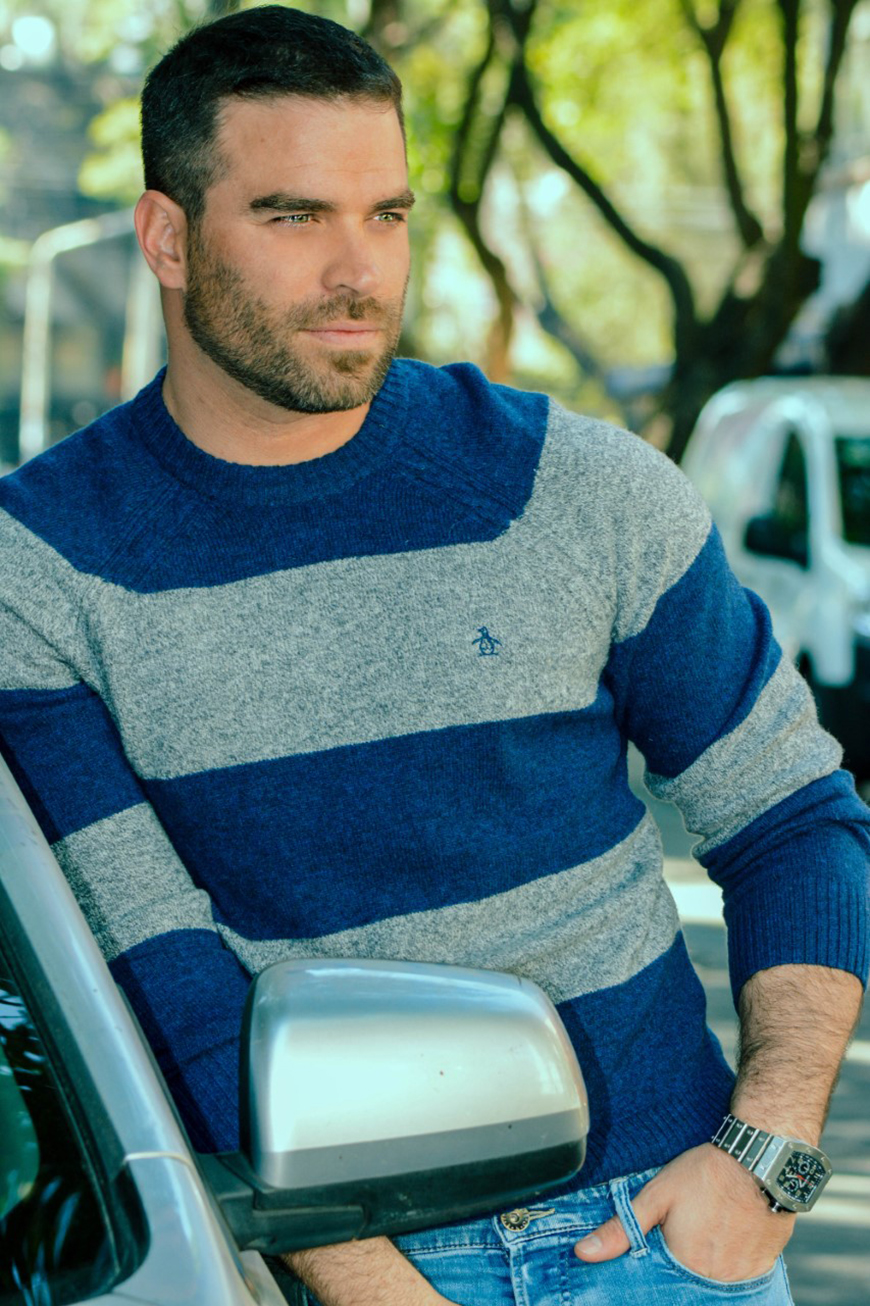 -Rodolfo, your character in the series, has had a surprising evolution within the first season, what can you tell us about what we will see in this second season?
Alejandro Nones: Rodolfo is going to be a little more master of his thoughts, of his voice, of his points of view, he is going to try to be the master of his life, we are going to see if he succeeds.

-What will surprise us about this second season?
Alejandro Nones: I think everything is going to surprise us … I already saw the first 3 chapters, everyone is going to be more and more open-mouthed, we are going to discover many things.

-What does Rodolfo mean in your career, not only in your professional career, but in your life?
Alejandro Nones: For Alejandro Nones it is very difficult to divide personal life from work life, I do it very well intimately but not also in what it represents in my life, because my career is very important. I believe that Rodolfo is one more step, one more step towards a certain stability in a career that is not stable., that path of growth both as an actor and as a human being to be closer to better stories and better characters … I hope that Rodolfo continues to bring me things as he has done so far, and very grateful to the Chascas who wrote it.

WATCH THE FULL INTERVIEW WITH ALEJANDRO NONES IN VIDEO: