Alec Baldwin’s wife said she was born in Mallorca, but it was later revealed that she was actually born in Boston and sporadically she and her family traveled to the Spanish island. 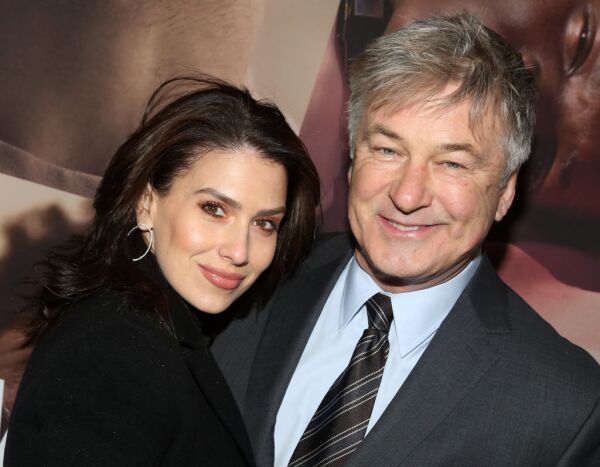 A user shared videos on Twitter in which it was evident that his Spanish accent was not real and in which his parents even appeared, whose only relationship with Spain is having a summer house in the Balearic Islands. In interviews over the years, she recounted that she moved to the United States from Spain when she was 19 years old to attend New York University.

“You have to admire Hilaria Baldwin’s commitment to her decade-long scam in which she poses as a Spanish person,” said the person who shared the material.

The 36-year-old yoga instructor had to go out to explain via Instagram after several users reported that her Spanish accent is false and some of her former classmates confirmed that Hillary was raised in Weston, Massachusetts. “I have seen online talks questioning my identity and culture. This is something that I take very seriously and for those who ask me, I will reiterate my story, as I have done many times before, ”Hilaria defended.