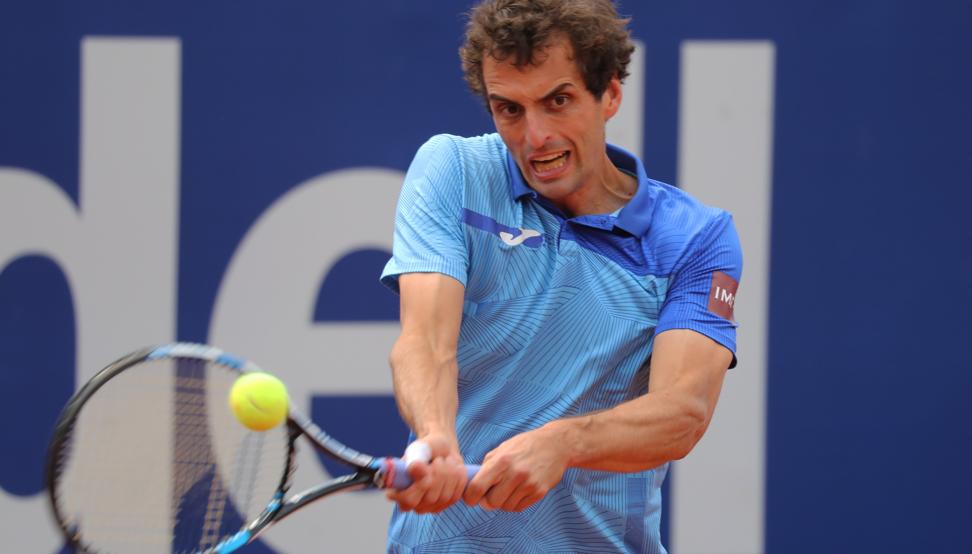 Sixth consecutive victory of Albert ramos, who went from lifting the ATP 250 champion trophy in Estoril to making his debut at the Mutua Madrid Open defeating the American Taylor fritz by 7-5, 5-7 and 6-4.

In shape, he broke his negative dynamic with Fritz, with whom he had yielded twice, the last one at the 2021 Australian Open.

The closeness reflected in the ATP ranking between the Spanish, 37 in the world, and the North American, 30, was perfectly reflected on track 4 of the Magic Box.

Only after breaking 5-4 in the third set and clinching a three match point income did Ramos see the path clear to the second round.

The Argentinian F
ederico Delbonis will be his next rival. Delbonis has won four times and Ramos twice in their six previous meetings.