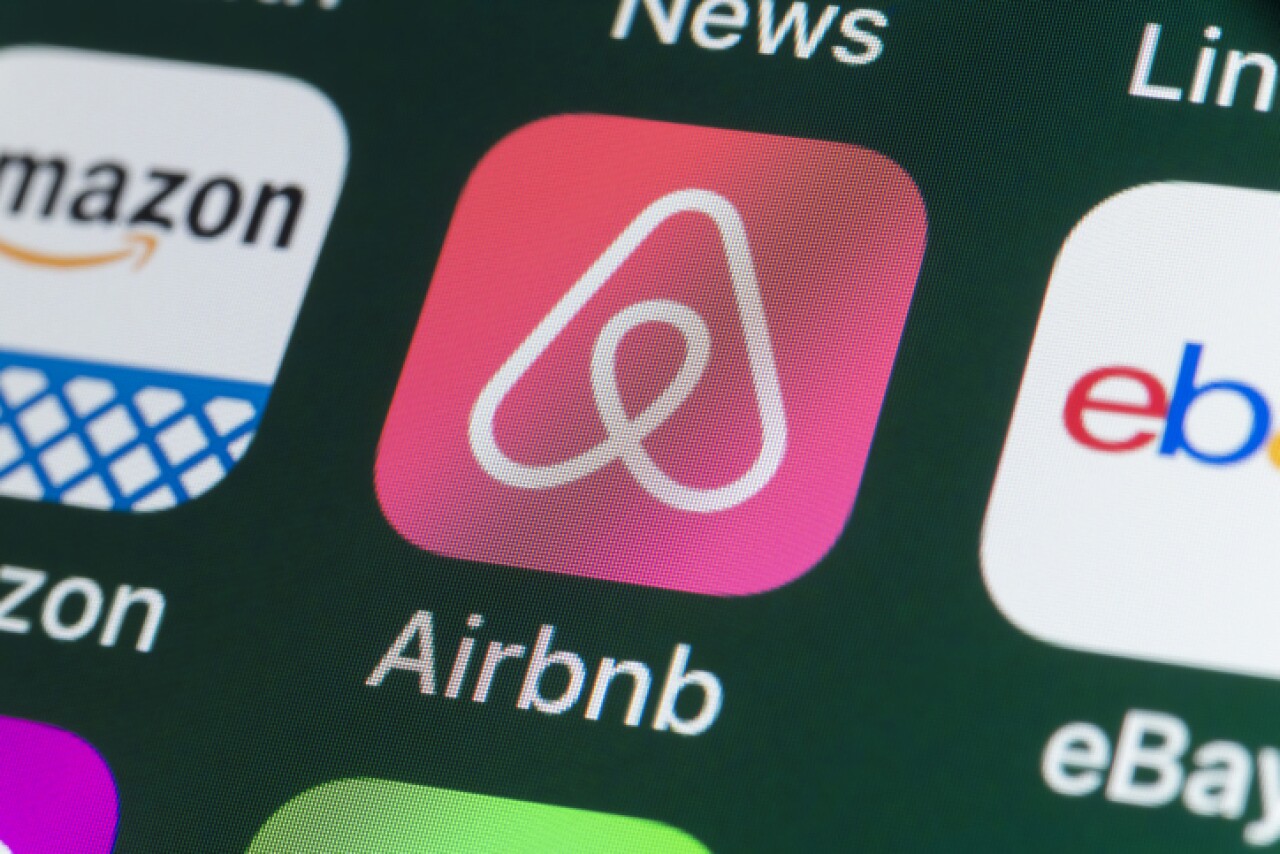 Between January and September 2020, Airbnb had a turnover of 2,520 million dollars, 32% less than the 3,700 million entered in the same period of 2019, a substantial fall to which the halt in tourist activity and mobility has contributed decisively to consequence of the COVID-19 pandemic.

Despite the general drop in income and annual losses, the company obtained in the last quarter (July to September 2020) a net profit of 219 million dollars, something that could be explained both by a certain rebound in activity and by the drastic reduction in personnel costs following the massive layoffs in the spring.

Airbnb plans to debut on the Nasdaq in December under the name “ABNB”, in an initial public operation that, according to the last valuation in April, would be around 18,000 million dollars, a figure that is almost half compared to a previous estimate that estimated its value at 31,000 million.

Airbnb’s IPO has been rumored for a long time and last April its CEO, Brian Chesky, said in an interview that the company was preparing the process when the pandemic hit, with a great impact on international tourism, and forced postpone plans.