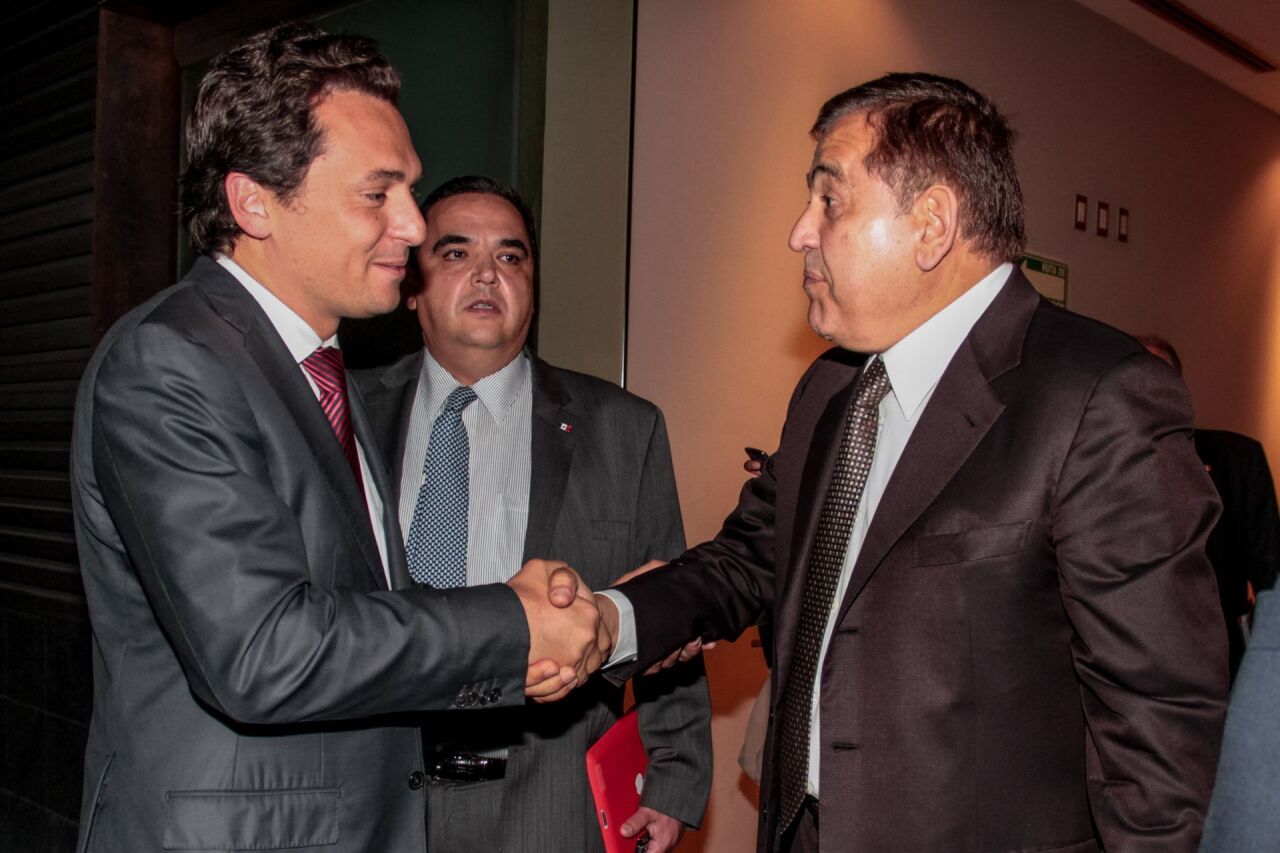 The company’s announcement comes hours after President Andrés Manuel López Obrador said he was waiting for an endorsement from the attorney general’s office to accept a million-dollar economic repair from the steelmaker.

“Yesterday I received a letter from the main businessman (of AHMSA) that they are willing to return the 200 million dollars. Now it is necessary for the prosecution to decide whether it is convenient to reach this agreement and to repair the damage, if it is allowed,” said López Obrador at his usual morning press conference.

The former president of Altos Hornos de México, Alonso Ancira, was detained in Spain in 2019 after an investigation for allegedly having bribed officials of the state-owned Pemex to buy a fertilizer plant from him in the north of the country at a premium. Part of the money obtained was transferred by Ancira to Odebrecht accounts.

López Obrador, who previously was open to reaching a compensation agreement with the company, reiterated that the previous owners of the steel company sold a fertilizer plant to Pemex “that was in ruins, at a very high price.”

Last year, López Obrador said that the plant “was worth at most 50 million dollars and they paid 275 million dollars, and it is proven because there are audits.”

The acquisition of the factory, in the northern state of Coahuila, took place when Emilio Lozoya was CEO of Pemex, between 2012 and 2016. In 2020, the official was arrested in Spain and extradited to Mexico, where he faces a process that would involve millions of bribes. of Odebrecht.