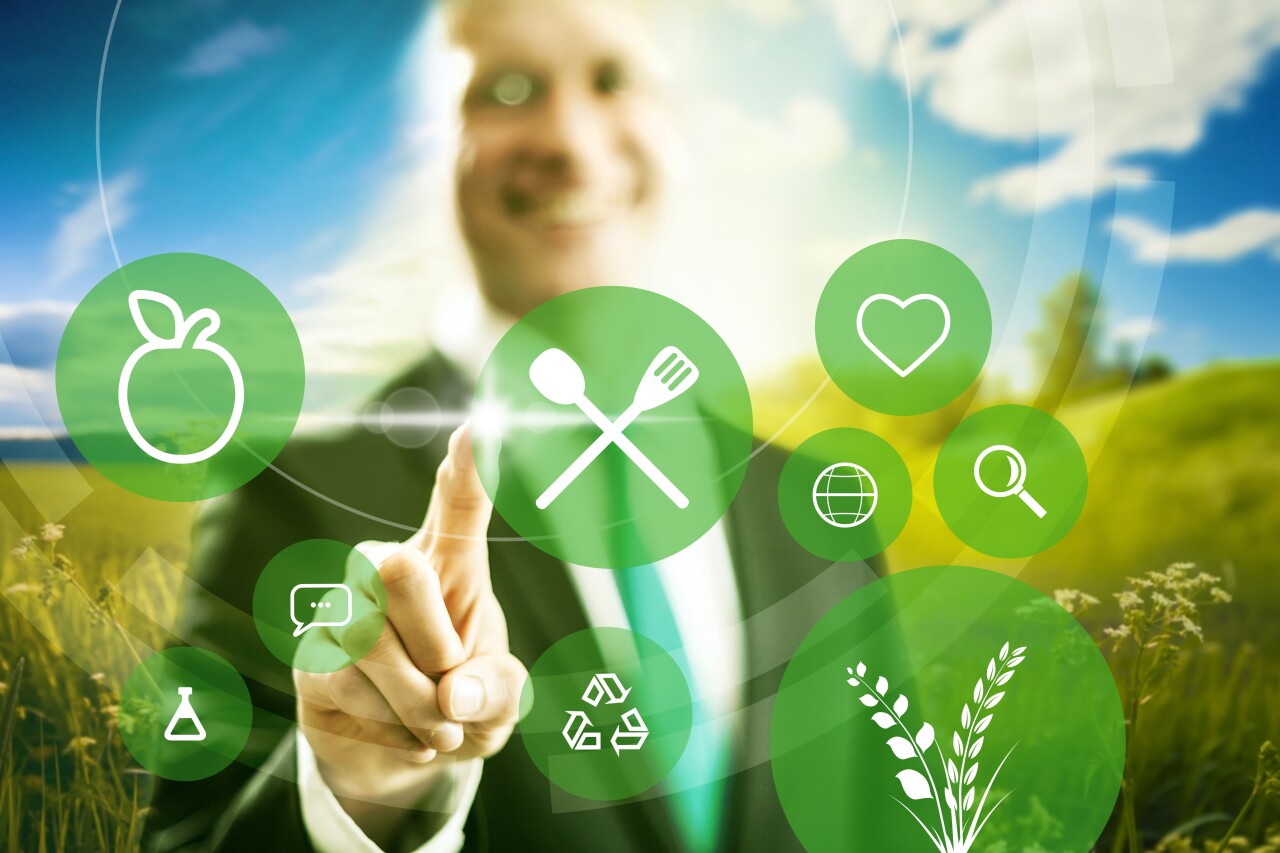 A fundamental part will be agriculture, especially in the best use of each part that nature provides and with this it will help to recover a part of the oxygen that the air requires to be absorbed by living beings.

Joe Biden noted, in a statement in September, that “a Biden-Harris Administration will promote renewable energy, ethanol, and other biofuels to help rural America and our nation’s farmers, and honor the critical role they play. the renewable fuel industry in supporting the rural economy and the leadership role that American agriculture will play. Playing in our fight against climate change. “

His administration’s energy agriculture and support for the ethanol industry will lead to C4-type plants (corn, sugar cane, sorghum, amaranth, among others) taking advantage of the carbon dioxide in the air more effectively. Corn is the cereal that makes the best use of water and has an excellent capacity to adapt to the various regions of the world.

Corn is a fantastic carbon dioxide collector and oxygen liberator, and it contributes effectively to the fight against the greenhouse effect.

Given the new vision of the United States to capture the greatest amount of CO2 (Carbon Dioxide) and to seek to have better air quality to be able to breathe in the future, we will see radical changes in the use of federal lands to create new sources of employment and research to improve the use of primary energies; For example, refineries in the United States are expected to take less crude from the ground by producing low-octane gasoline and increase that with the use of ethanol.

According to the study by Turner, Mason & Company, “the use of ethanol in the last decade has reduced the cost of gasoline production, improved with benefits to octane and on the environmental side, it has helped to dilute sulfur and toxins in the air. ”.