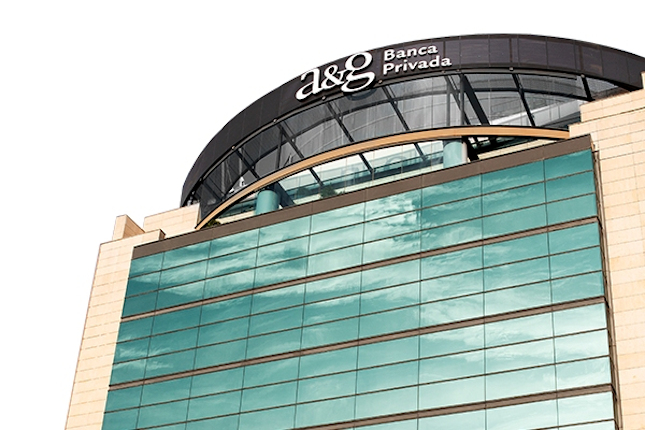 A&G Banca Privada has announced the opening of a new office in Pamplona, ​​on Calle Cortes de Navarra, so that it already has ten offices in eight Spanish cities, in addition to its presence in Luxembourg.

As reported by the company in a statement, Eduardo Olazabal, Cesar Izco and Marc Bertran will lead the new office. Olazabal joined A&G in 2012 and has been a partner of the bank since 2014, while Izco and Bertran joined the banking team in September 2019.

Olazabal, who has more than 25 years of experience in the banking sector, began his career at Banco de Vitoria in San Sebastián. He has been General Manager of the Navarra Investment Proposal, Bestinver agent in Navarra and General Manager of Canaliza Wealth Management.

Cesar Izco began his professional career as a tax advisor in the financial tax department of Garrigues in Madrid. After six years, he returned to his native Pamplona to start a career of more than 15 years in the banking sector, at Caja Navarra Banca Privada, Banco Espirito Santo, Deutsche Bank and Bankinter, before joining A&G.

Marc Bertran, meanwhile, joined the A&G banking team from JDS Capital, where he was a financial advisor for the last three years. Previously, he combined his career as a professional footballer for fifteen years with his training to practice the current profession, obtaining the title of European Financial Planner (EFP), the highest certification granted by EFPA (European Financial Planning Association).

A&G has 184 employees in addition to 77 bankers distributed in the nine offices in Spain (Madrid, Barcelona, ​​León, Logroño, Pamplona, ​​Santander, Seville, Valladolid and Valencia) and the Luxembourg management company, where it also has an office. A&G closed 2019 with 11 billion euros in assets under management.

Luis Roy Moreno de los Ríos, with 25 years of experience in the financial sector, joins from Arcano, where he served as director of families in the investor relations department for nearly seven years. Previously, he spent ten years as a director of strategic clients at N + 1 (Alantra), and at Citigroup and Credit Suisse. He has a degree in Economics and Marketing from SLU.

Eduardo Erhardt Maestre joins A&G after eleven months at iCapital and after five years at Arcano as a senior associate in the investor relations department.

Sonsoles Lozano Huidobro joins A&G after having worked for Arcano for three years as a senior analyst in the investor relations department.