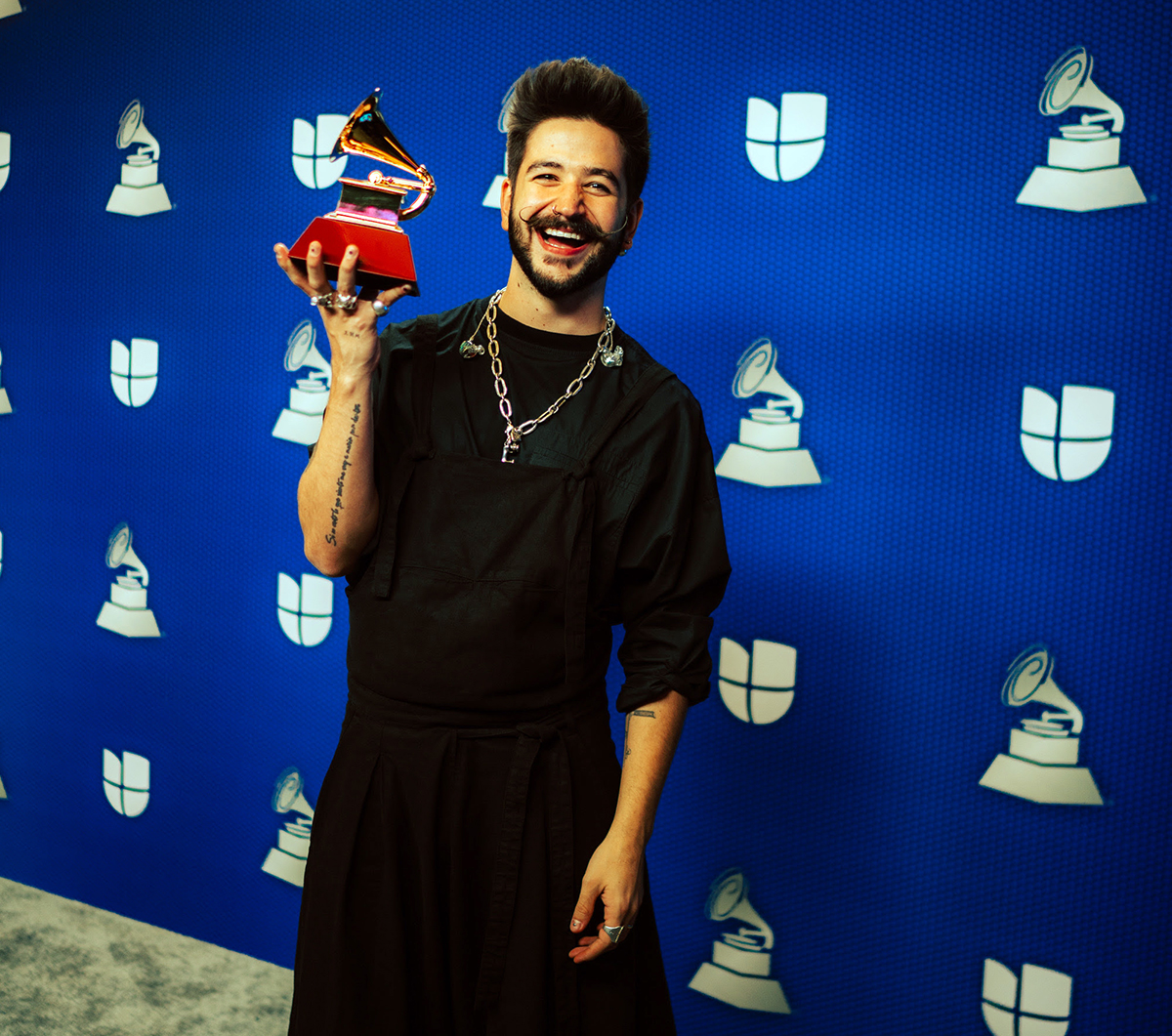 “I wrote this song on the rug in the last apartment I had before I married Eva Luna. It was a song that was made with the sole intention of surprising her and making her fall in love “, yes that’s how it was born ‘Tutu ‘, the theme that gave him the first Latin Grammy to Camilo Echeverry.

The Colombian singer-songwriter continues to reap triumphs, this time he wins one of the most desired trophies in music: the Latin Grammy a ‘Best Pop Song’. But this triumph story has an intimate and tender side, but above all of love for his now wife, Eva Luna Montaner.

“I wrote this song on the rug in the last apartment I had before I married Eva Luna. It was a song that was made with the sole intention of surprising her and making her fall in love. And it was there that I understood that the only shortcut to honesty is the lack of filters and not trying to impress anyone, but I impressed her and that day she fell to her knees with happiness with that song … Let it be such a personal and such song. Honestly, the one winning the first Latin Grammy is confirmation that honesty is the way to success “Camilo said excitedly with his trophy in hand.

The funny thing about this story is that, when Camilo came out of his dressing room, he asked his publicist, the renowned Róndine Alcala to record a video where, from the door, he said the following:

“This is the last moment Rondi saw me without a Grammy … If I don’t win it, we delete the video”, and left while his publicist laughed.

Well, there was no need to delete it because he won it, and he also got all the positive reviews of his presentation with Kany garcia Y Pedro Capó.