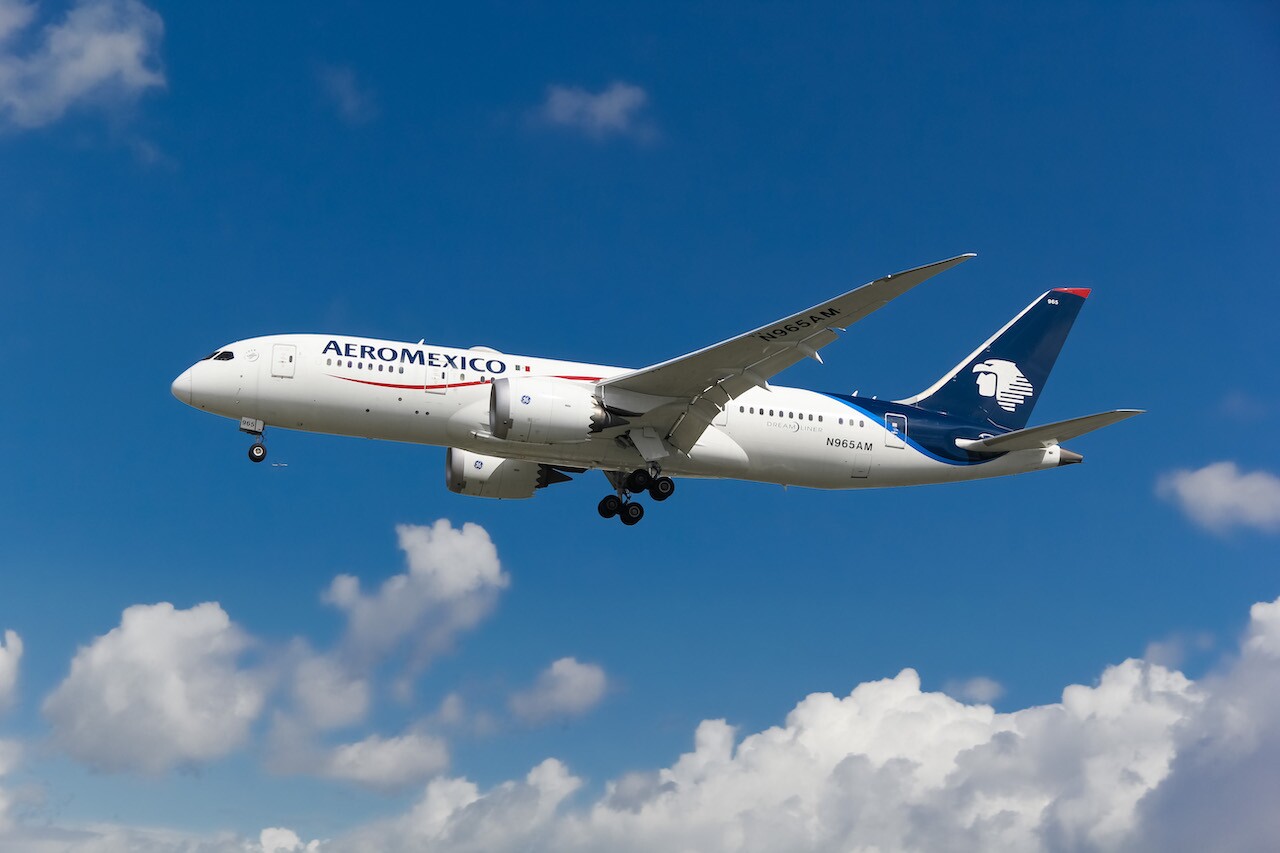 As part of this process, the company requested a $ 1 billion financing, divided into two tranches: one for $ 200 million and the other for $ 800 million. The first tranche was available to the airline first for an amount of $ 100 million, while the rest was requested later, along with an initial outlay of $ 175 million for the second tranche.

However, to access the remaining $ 625 million, the airline had to make important adjustments in terms of labor costs, which led to negotiations that became complicated with two of its four unions – the pilots union and the flight attendant union – reaching an agreement until the end of January, one month after the initial deadline.

Aeromexico recalled that the second tranche of DIP financing can be converted into shares of the company once restructured, at the option of the creditor and subject to certain conditions and the necessary corporate and regulatory approvals. For this, the shareholders’ meeting of the company must approve an increase in the capital stock.

“After the corresponding capital increase, the current shareholders will be diluted almost completely, so that their remaining shareholding will probably be minimal (if any), on the understanding that the shareholders (other than those who have agreed not to exercise rights preferably in accordance with what was agreed in the Shareholder Support Agreement) they will be able to exercise their rights of preference subject to several conditions yet to be determined, ”the airline explained in the document.

Aeroméxico comes from one of the most critical periods in its history. With accumulated losses of 42.529 million pesos during 2020, the airline lost more than half of its passengers (more than 11 million), which led to a negative adjustment of its income of -58.5%.

* Errata: An initial version of the Aeromexico statement and this text said that the amount was $ 675 million, when the correct figure is $ 625 million.