Get ready for an adventure of great proportions.

Paramount Pictures presents the official trailer for ‘Clifford the big red dog‘, a family-style film based on the books by Norman Bridwell directed by Walt Becker (‘ Two very mature babysitters’, ‘Alvin and the chipmunks: A Party on Wheels’) from a script written by Jay Scherick, David Ronn and Blaise Hemingway.

Their plot follows Emily Elizabeth, a high school girl who meets a magical animal rescuer who gives her a little red puppy. He would never have imagined that upon waking up, he would find a giant ten-foot hound in his tiny New York apartment. While her single mother is away on business, Emily and her funny but impulsive Uncle Casey embark on an adventure that will keep you tumbling in your chair as our heroes take a bite out of the Big Apple.

The film will hit theaters in the United States on September 17, while the Spanish will do so almost three months later, on December 3. Here are both his trailer and his first poster, both available in both English and Spanish. 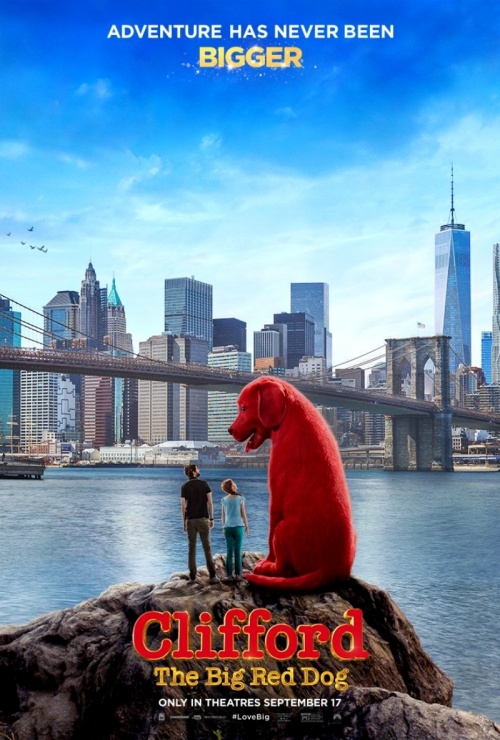