We already know that the strategy that Alpine will follow in the coming years will follow the same line as that undertaken by CUPRA and Abarth, sportier special versions but based on conventional production models from Renault. For now, the situation of the diamond brand forces us to say goodbye to our own developments.

Thus, the future of Alpine includes several lines, one of them turning the sports firm into a section of optional equipment, which is one of the ones that usually yields the most money. Personalization is a key to be exploited. But, as for future models, Luca de Meo has already confirmed that the direction to follow is as simple as giving “a more sporty look to the models in the range, following the style of the Peugeot” GT Line “versions” . 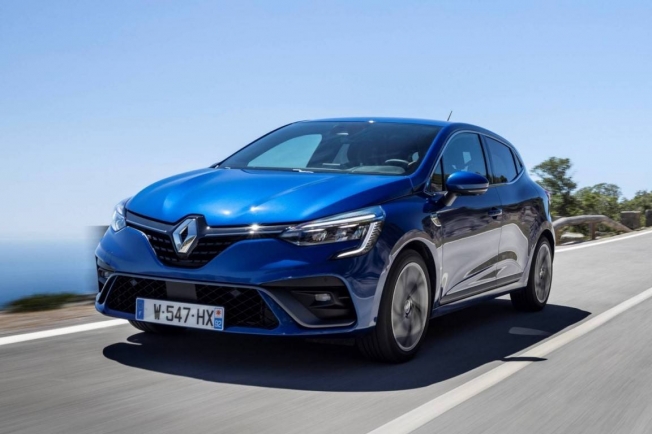 “Alpine Line” will be a decaffeinated sports range of Renault models

What does not take away for what Let’s also see more sporty aspects in some models, in the style of CUPRA. In both options, the difference with the León’s will be seen on the asphalt, with a more dynamic set-up, another of the keys to the León’s. These will be the qualities of the new range «Alpine Line», and that Renault Clio will debut after its planned facelift for 2022. The signature of the Rombo has already chosen a date to coincide with the 50th anniversary of the Renault 5.

This purpose is reflected in this new recreation of the future Renault Clio Alpine Line, with the utility vehicle dressed in Gordini’s traditional pastel blue color and special contrasting details. The front part will offer a more aggressive image, wearing mirror caps and window sill in gloss black, in addition to mounting larger diameter alloy wheels.

The blue colored brake calipers will also be a distinctive element, such as the decorative livery that will run lengthwise over the side waistband, sporting the Alpine emblem on the front wings. A special style that will also have a counterpart in the interior, with an atmosphere to match: leather and Alcantara upholstered seats with blue accents also scattered around the dashboard, aluminum pedals or slats with the Alpine stamp on the door sills.

Alpine Captur 2022, a preview of the future sporty B-SUV from the renewed French brandRead news