Adobe continues to deliver on its promise to expand native support for Creative Cloud applications for M1-based Macs. The firm announced that versions of Illustrator and InDesign optimized to take advantage of computers with an Apple Silicon chip.

According to the developers, the native versions of Illustrator and InDesign for the Mac M1 provide a significant leap in quality in terms of their operation. The numbers released by the company are really interesting, but it is always up to the users to verify their veracity.

Adobe ensures that InDesign offers an overall performance increase of 59% on computers with an M1 chip, compared to Macs with Intel hardware. In the case of Illustrator, the comparison delivers 65% higher performance in favor of the native version for Apple Silicon.

Each application also has more specific statistics. For example, InDesign is now 185% faster when opening heavily graphics-laden files. For its part, Adobe ensures a 390% improvement when navigating the Illustrator interface while editing complex vectors. 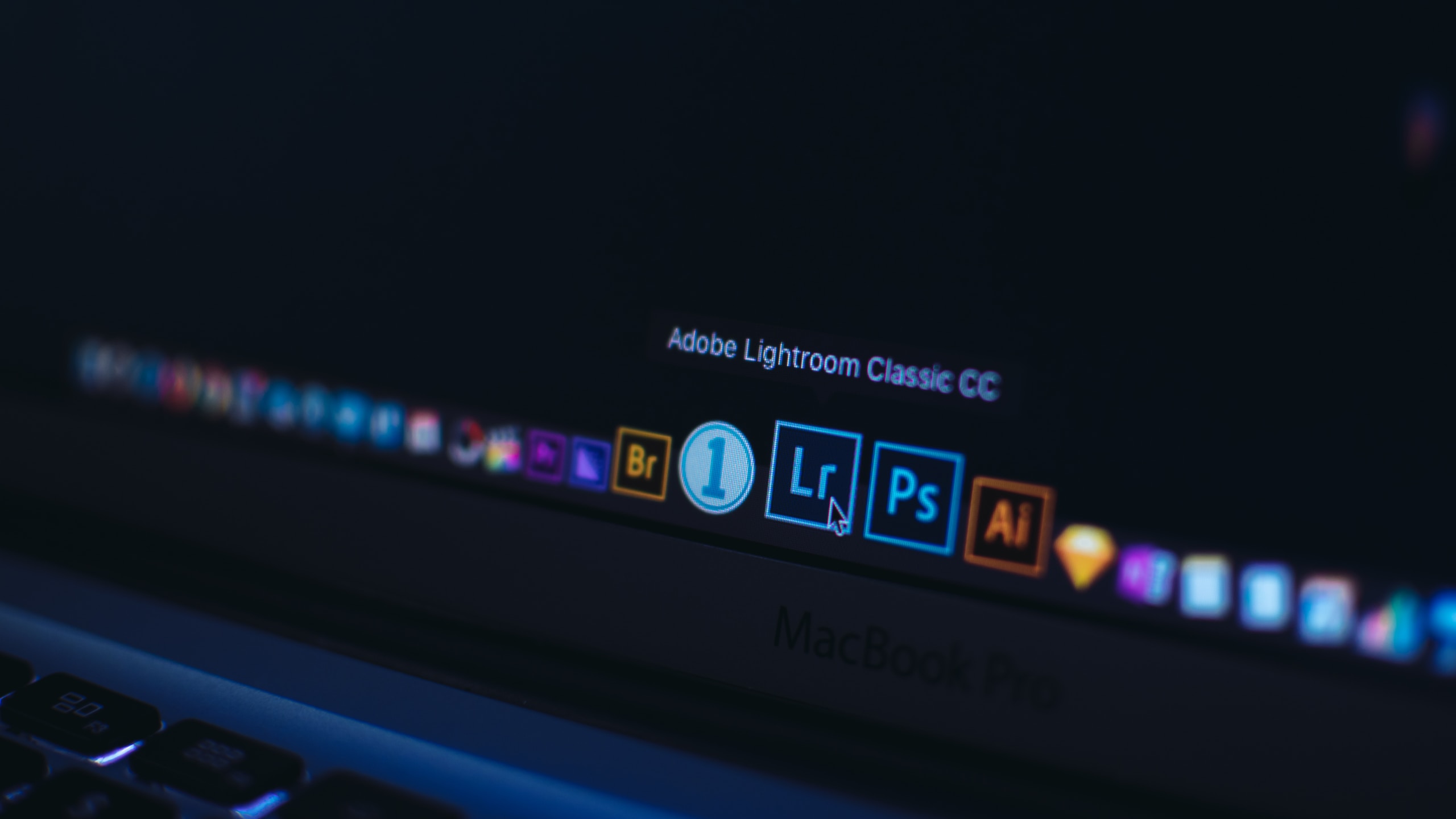 Photo by Szabo Viktor on Unsplash

Another Adobe application that now has a native version for Macs with an M1 processor is Lightroom Classic. In this case, the developer firm does not ship with very specific numbers, although it assures that “most of the operations in Lightroom Classic for Mac M1 are about twice as fast“compared to a Mac with equivalent Intel hardware.

However, the US firm indicates that some functions run even faster thanks to optimization for Apple Silicon chips. Such is the case with Super Resolution and batch photo editing, which provide yields three and four times higher, respectively. It is worth remembering that there was already a version for Mac M1 and Windows ARM but it corresponded to Lightroom, not Lightroom Classic.

On the other hand, Premiere Pro for M1 continues in beta phase but with very promising results. The Adobe video editor would be 77% faster on average than in the version for Mac with Intel. However, there are still no details regarding when the final edition of the software would be available.