Acute Confusional Syndrome, also known as “delirium”, is one of the most important cognitive disorders in the elderly, but what exactly does it consist of?

Acute confusional syndrome is a neurological pathology that occurs in the context of a serious illness or an important organic alteration and in situations of vulnerability, such as advanced age, hearing and visual losses, alcoholism, social uprooting, etc.

It consists of alterations of consciousness, perception and knowledge. It is a picture that appears abruptly and fluctuates over time. We will identify it because the patient does not recognize himself or the environment, he is usually agitated, although not always, and he often has hallucinations, especially visual hallucinations. Only 5% of people who suffer from it fully recover their psychic and motor capacity and it is usually the trigger for permanent institutionalization in elderly people who were already beginning to be especially fragile.

Why does this disorder occur?

Underneath this picture there is always an underlying organic cause of a certain entity, which can be a serious acute illness, causing stress or systemic inflammation, or the use or abuse of drugs with anticholinergic activity. Although it is not an exclusive pathology of the elderly, it is true that this population is more vulnerable due to having other deficits typical of age such as hearing, visual, in addition to being people with less environmental stimuli. In any case, the exact pathophysiology of this pathology is not known, and its cause is thought to be multifactorial. 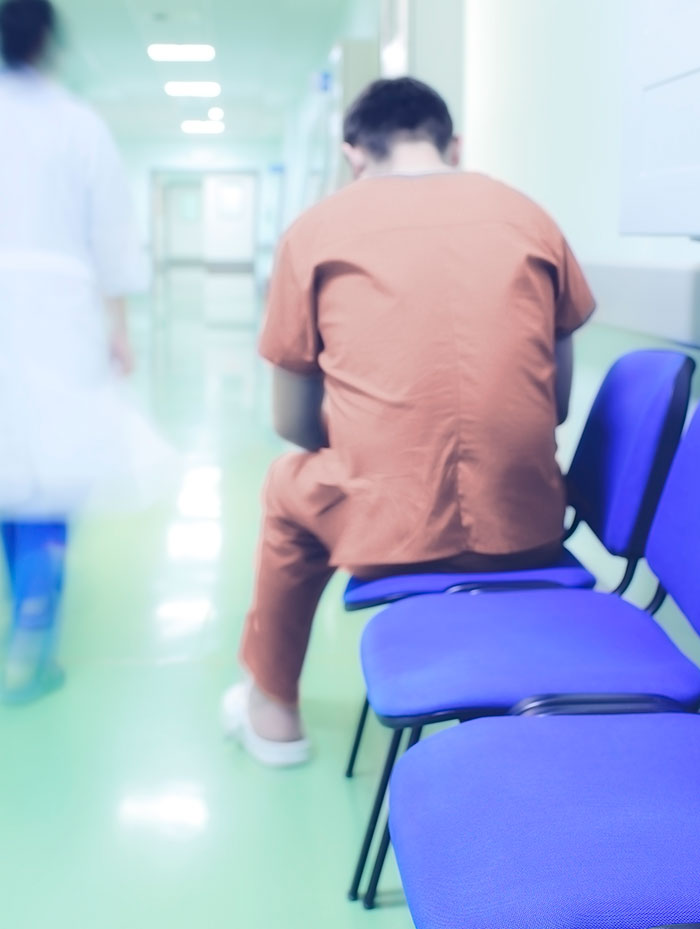 Its characteristics and symptoms are similar to dementia, how can they be differentiated from each other?

Is this syndrome treated?

Yes, it has treatment, but, above all and more important, it has measures to prevent it. As I have previously mentioned below it, there is always an underlying organic cause, which is why before its appearance this cause must be diagnosed and treated (many urinary infections in the elderly begin with an acute confusional picture).

While the disease is controlled and, above all, in vulnerable patients (elderly people, with social problems, alcoholism, hearing or visual problems), an attempt should be made to prevent its appearance by reorienting the patient through stimuli (having a watch, his glasses, his hearing aid, radio, television, talking to him, keeping the room lit, ensuring rest, avoiding polypharmacy as much as possible and in those people who take psychoactive medication do not stop it abruptly).

When it has already appeared, on some occasions with reorientation measures it is possible to solve the condition, although normally it is necessary to resort to neuroleptics for its control.

When we think of an acute confusional picture, we imagine an aggressive, agitated patient, who does not know where he is, or who he is, nor does he recognize anyone and who has visual hallucinations, usually of people who want to hurt him or who are doing something to them. upset. But in a quarter of these cases, the patient presents an acute confusional picture and if we do not think about it, we will not be able to detect it and therefore treat it … this is the case of patients who suffer from a hypoactive condition. They tend to be older people, who suffer from electrolyte disorders or serious infectious processes and, we see them mired in a lethargy, apathetic, with a decreased response to external stimuli and who manifest affective indifference.

To address these cases, it is first necessary to know how to identify them after suspicion and once done to correct these electrolyte alterations or this infection that is causing the condition and, in the meantime, it will be necessary to medicate them with neuroleptics and try as far as possible to redirect them.

Hypoactive acute confusional pictures tend to have a worse prognosis because they often go unnoticed and therefore do not receive treatment or it arrives too late. 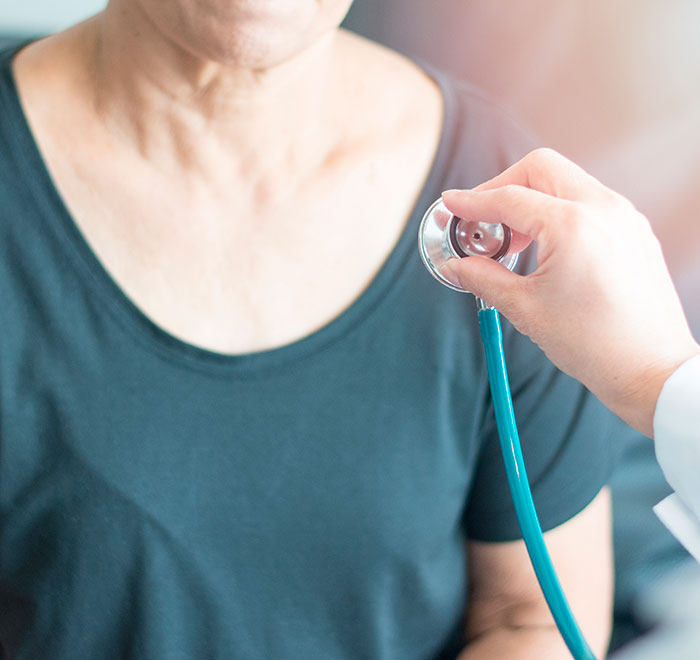 Some time ago, an article was published that said: “The pandemic leaves more cases of delirium in older patients, being a fatal risk factor.” Is this true?

Yes, the effects of Covid-19 are devastating for anyone, but especially for the elderly, who are especially vulnerable. Their brain has lost “plasticity”, they are usually people who have other comorbidities, are polymedicated and suffer from hearing and visual deficits. To which is added the social and family distancing, which the management of these patients requires and which leads them to present acute confusional pictures.

The appearance of acute confusional symptoms entails other complications that also have their consequences such as bedridden, mechanical restraint measures, sedation, with the consequent risk of phlebitis, thromboembolism, bronchoaspiration, deterioration of the level of consciousness and respiratory function, decubitus ulcers and other types of “deconditioning” of the patient, with lethal consequences.

On the other hand, to say that many of these elderly patients, who as a result of suffering a Covid-19 infection, require admission to the hospital and present confusional pictures, if they overcome the infection they end up institutionalized, seeing their psychomotor activities diminished, with which increases their mortality once the infection is overcome and also the health costs.

Do you think that a change in health care could reduce this syndrome and prevent it from becoming “chronic”?

Yes, humanizing health. Giving protagonist the figure of the caregiver, who should preferably be the person to whom the patient is accustomed, allowing him to collaborate in the care, allowing his permanent presence in the hospital.

The rooms of any health institution should have natural light so that the person knows when it is day and when it is night. Every patient should be allowed to wear his watch, his glasses, his hearing aid, and have personal objects that he is attached to near him. Talk to him, explain things in detail and redirect him.

Another problem with these pictures is that many health workers think that they are inevitable and that is not true, they are avoidable and also when they appear they must be treated and treated soon to avoid sequelae.

I want to emphasize that it can and should be prevented. And to prevent the first thing to do, we must focus on the most vulnerable patients and take rehabilitation measures on them, with the support of family or caregivers (it is essential), empathy and nursing commitment, support from physiotherapists, rehabilitators and above all lots of occupational therapy. Fortunately, in recent years these figures are beginning to gain weight in nursing homes, hospitals and even in ucis, with very noticeable results. Other very necessary points to avoid these conditions are the mobilizations of the patients as early as possible and the care of their nutritional situation.