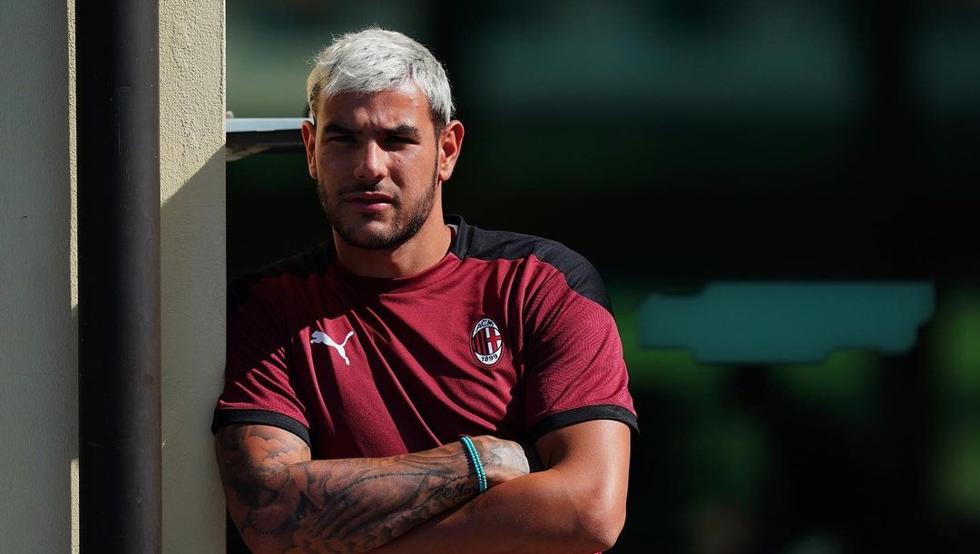 On the occasion of the Derby della Madonnina (Milan – Inter) of this coming Sunday (3:00 p.m. / #Movistar Champions League), Theo Hernandez He has given an interview to DAZN in which he has analyzed the good moment his team is going through and he personally who has become an indispensable player within the scheme of Pioli.

In addition, he has also had time to analyze his role and that of his counterpart on the right in the Inter, Achraf, which, as he had to leave the Real Madrid to have success. “So much Achraf as I played little in the Madrid And the best thing for us was to leave, because if you’re there and you don’t play, you’re not happy and you don’t have the opportunities you want. We did the best we could and now we are here in Milan, “said the Frenchman.

“Achraf is an incredible player, he has a lot of talent, speed, quality, more or less we look alike. I know him personally and we have spent a lot of time together, he is a good guy and a great friend. What will I say to him in the derby? I will not tell him anything, in the field we are enemies, but outside of it we are good friends, “he said.

Regarding the possibilities that exist on a possible call with France, Theo Hernandez He made it clear that it is not an issue that worries him, although he is clear that he wants to play for the French team: “What I have to do is work every day and wait for the call. I don’t feel Spanish, I’m French. It is true that I lived in Spain when I was little, but that doesn’t mean anything. I was born on France, my family is in France and I’m French ”, he settled.