Acer’s Predator monitor series is one of the most popular among PC gamers looking for the ultimate in display screen performance. The Taiwanese manufacturer has expanded it with three high-end models in features and price.

The most advanced of the new Predator monitors is a huge diagonal model of 42.5 inches and 4K native resolution (3840 x 2160 pixels). It has two HDMI 2.1 ports to offer refresh rates of 144 Hz with VRR using a single cable. It’s the industry’s highest refresh rate for 4K resolutions and is coupled with a 1 millisecond response time.

Offering users the most flexible experience possible, it includes a USB Hub featuring a USB-B port, a pair of USB 2.0 and USB 3.0 ports to support a variety of peripherals, plus a USB Type-C (PD30W) port. Plus, its built-in KVM switch makes life easier for those operating multiple computers. Its ergonomic base allows adjustment of positions to adjust to the needs of any user. 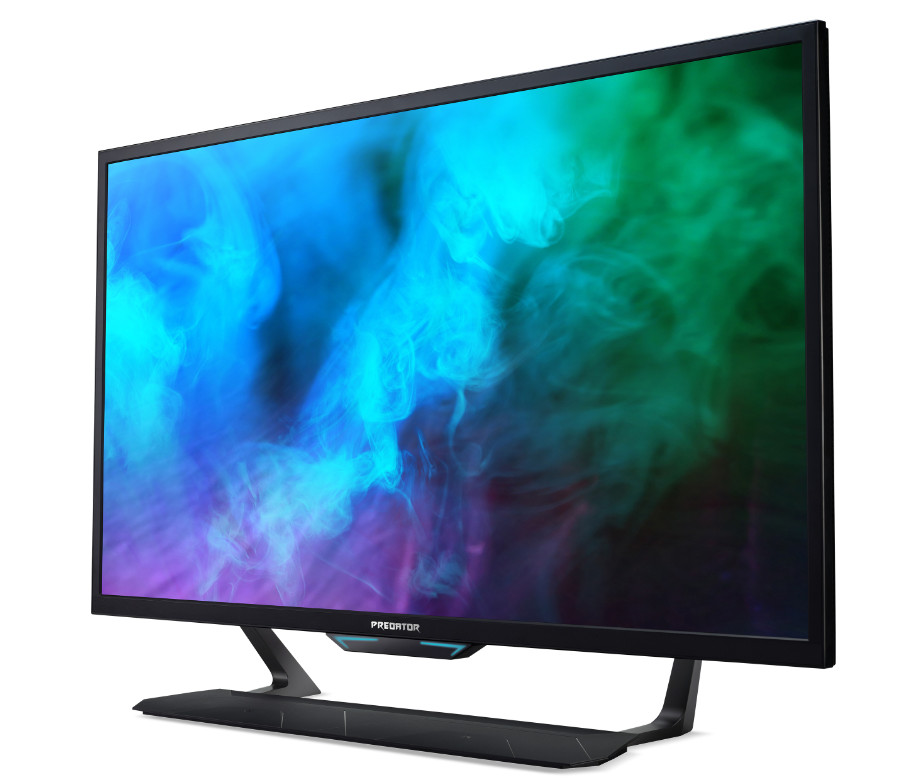 The Predator CG437K S offers RGB lighting, which can be synced with music and media. It also has added features like Acer ColorSense, which adjusts the screen temperature to match the surrounding environment; Acer LightSense that detects ambient lighting and adjusts monitor brightness settings accordingly, and Acer ProxiSense that automatically wakes up the monitor when users are nearby or dims it when they are not.

It is a 2300R radius curved screen monitor, technology 38 inch IPS diagonal and panoramic resolution UWQHD + for 3840 x 1600 pixels. Supports a 98% wide DCI-P3 color gamut, Delta E <2 rating, and VESA DisplayHDR 600 certified, with 600 nits of brightness. Its refresh rate is 175Hz (overclocked) and its response time as low as 0.3ms (Gray to Gray) allows gamers to jump right into the action without worrying about ghosting. 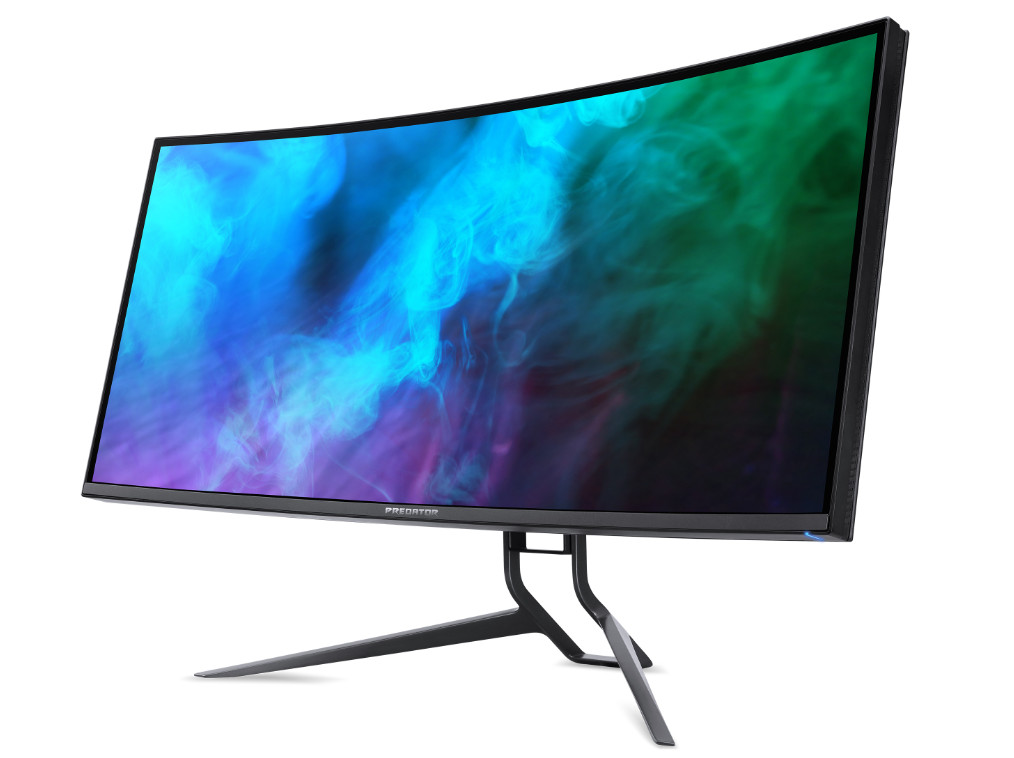 The Predator gaming mode offers gamers eight preset (customizable) display modes to suit different genres of content, while the Acer LightSense and Acer ColorSense make automatic adjustments to screen brightness and color temperature based on the environment and the environment. NVIDIA G-SYNC eSport mode is a screen preset designed for competitive gaming that guarantees the lowest possible latency.

The Predator X38 S also includes the NVIDIA Reflex Latency Analyzer, a system latency measurement tool that detects clicks coming from the mouse and then measures the time it takes for the resulting pixels to change on the screen, while NVIDIA G-SYNC ULTIMATE enables a fluid, fast-paced gameplay by eliminating screen tearing, minimizing screen stutter, and reducing input lag. 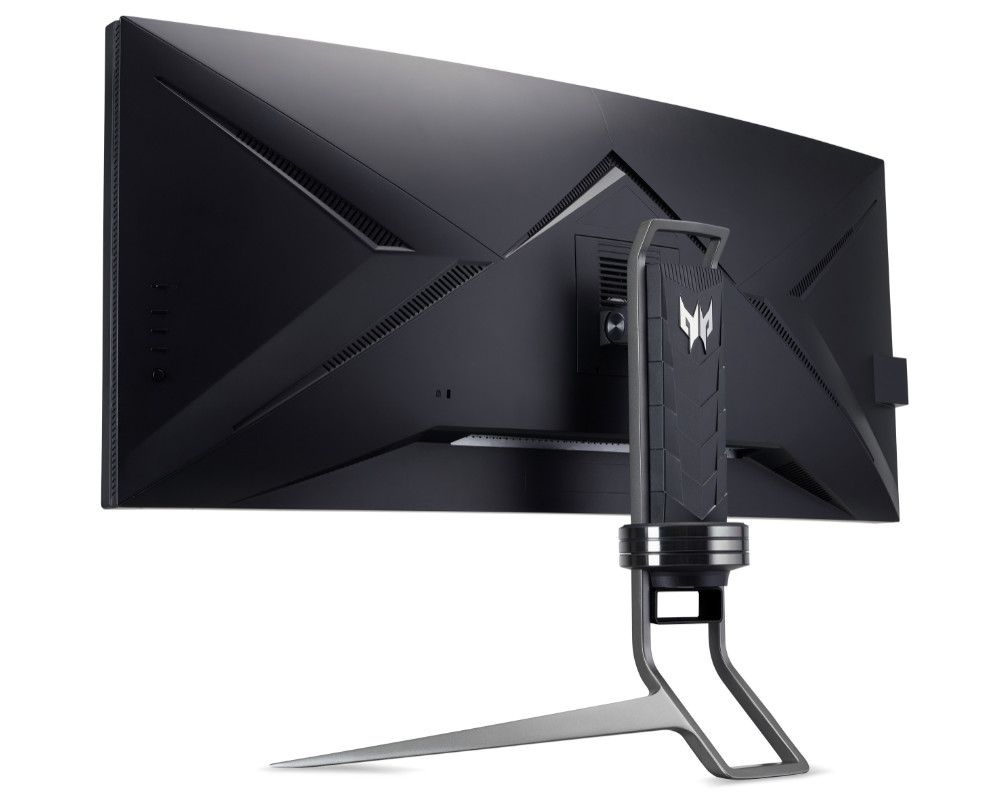 It’s a monitor 28-inch UHD (3840 x 2160 pixels) defined by a slim profile and narrow bezels that give it a very clean look. Its screen is an IPS Agile-Splendor certified VESA DisplayHDR400 offers a refresh rate of 155 Hz (overclocked) with a GaG response time of 1 ms and certified for NVIDIA G-SYNC sync technology.

It includes general features from the series such as the Acer LightSense, ColorSense, and ProxiSense, while for a more comfortable viewing experience, BlueLightShield Pro manages high-energy wavelengths to selectively filter blue light emissions while maintaining color accuracy. The monitor is certified with TÜV Rheinland Eyesafe. 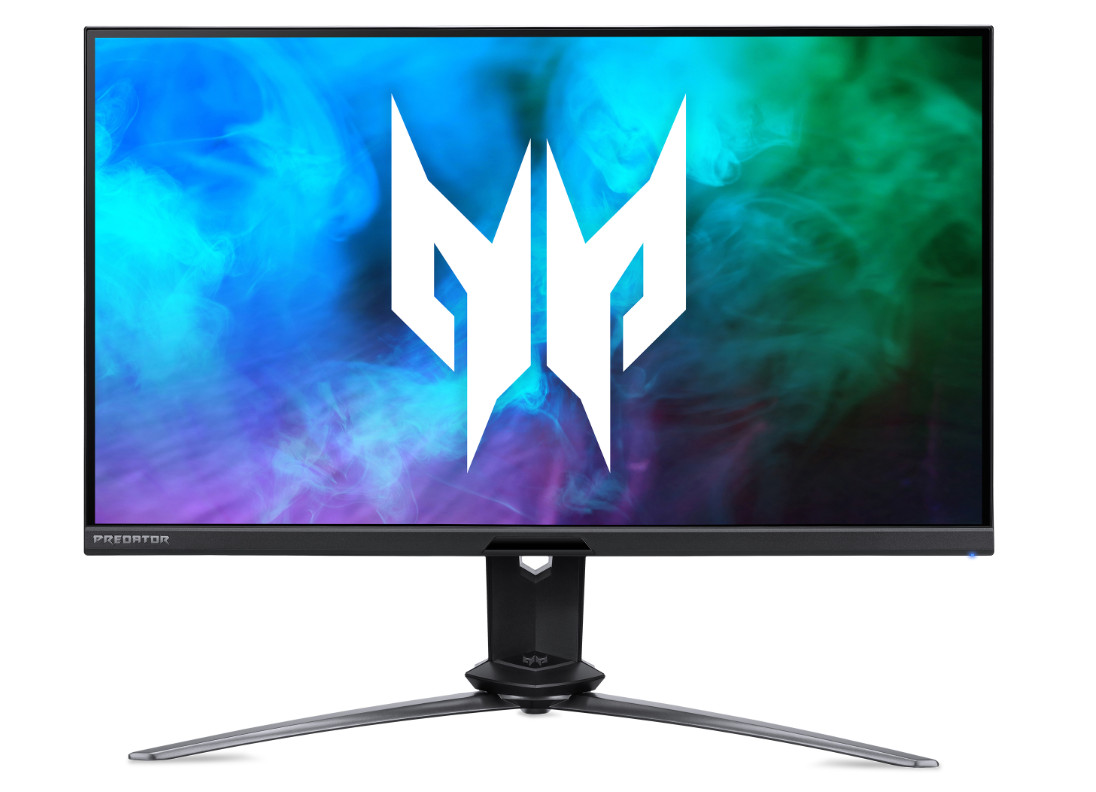 It is not an economic series as you will see, although in return you can enjoy some models that are among the most advanced in gaming monitors. And if they go out of your budget, in our guide of monitors you have a few dozen and a complete explanation of how to choose the ideal ones for all users.