Edinson Cavani and Manchester United released a statement on Monday afternoon after a controversial message from the “Matador”.

Author of a decisive double for Manchester United (2-3), Sunday afternoon in the Premier League, Edinson Cavani was suddenly plunged into a big controversy across the Channel. The Uruguayan veteran thanked one of his followers on Instagram, calling him a “negrito”, which instantly puts him in the sights of the English Federation, which wants to be very harsh with the racist messages written by the players on social networks.

On the site of the Red Devils, the former striker of PSG explained, “The message I posted after Sunday’s game was a loving thank you to a friend, whom I thanked for his congratulations. The last thing I wanted was to offend someone. I am completely against racism and deleted the post as soon as it was explained to me that it could be interpreted differently. I sincerely want to apologize for that ”.

A suspension of at least 3 matches?

The Mancunian management thus supports its new player, ensuring that there was “absolutely no bad intention behind the message from Edinson”, who “apologized for any offense unintentionally caused”. And to recall that “Manchester United and all the players are fully engaged in the fight against racism”.

The file is closed at United, but the FA will not fail to study this file to possibly sanction “El Matador”, as it had done with Bernardo Silva, author of a joke considered racist against his teammate and friend Benjamin Mendy. The FA also warned the players at the start of the season: racist slippages on social networks can lead to a suspension of at least 3 matches.

A lack of weight against PSG
Cavani risks big after racist message
Arsenal, unheard of since 1981 … 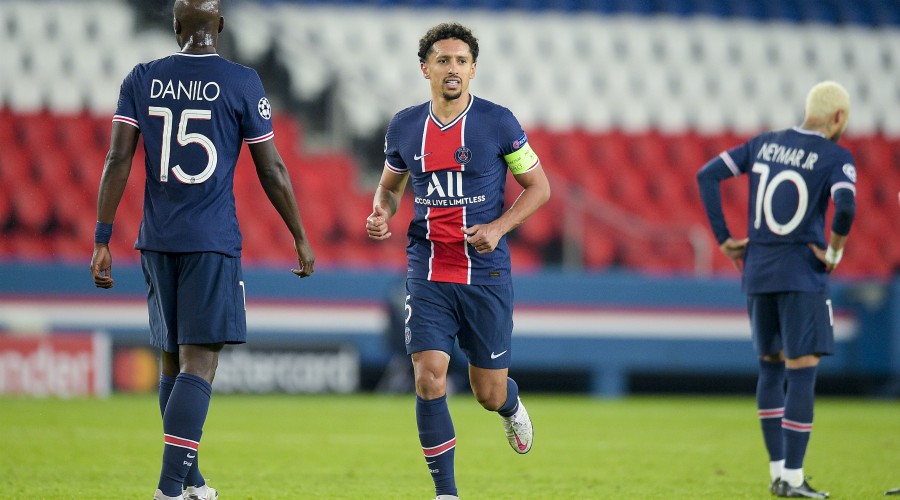 The PSG captain had been spared against Bordeaux.

Package against Bordeaux, the goalkeeper will regain his place in the Parisian goals.

PSG’s defensive midfielder is likely to remain on the sidelines against MU.

The Spanish goalkeeper injured a knee.

Loaned to Sheffield last season, the England goalkeeper had a much better season than De Gea.

The 2018 world champion is currently suffering from his ankle …

Author of a decisive double on Sunday!