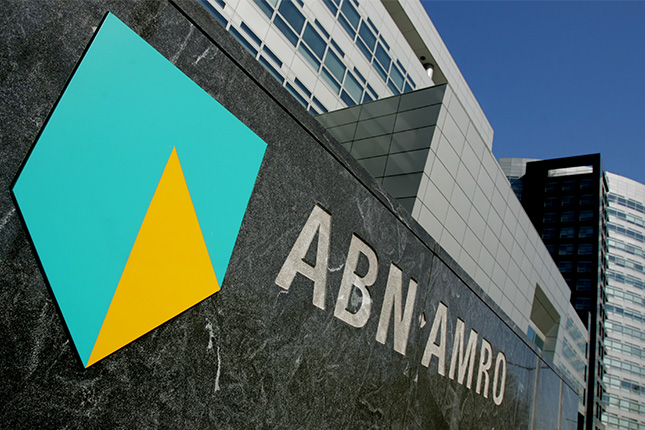 ABN Amro CFO Clifford Abrahams has decided to step down on February 28, 2021 to pursue other professional opportunities outside the entity.

The CEO of the Dutch bank, Robert Swaak, has indicated that “until February 28, Clifford will be fully committed to ABN Amro.”

For his part, Clifford Abrahams has said he is excited “about the opportunity to work closer to home in the UK and at the same time I will be sad to leave ABN Amro”.

Between the months of January and September, ABN Amro has recorded losses of 99 million euros compared to the net profit of 1,730 million euros obtained in the same period of 2019, due to the increase in provisions for credit defaults.

Until September, ABN Amro had allocated 2,083 million euros to cover credit defaults, a figure that is six times more than the 343 million euros it had provisioned for this purpose in the first nine months of 2019, including 270 million euros between July and September, 141% more than in the third quarter of last year, but 62% less than between April and June 2020.

ABN Amro is a Dutch bank, founded in 1991 by the merger of Algemene Bank Nederland and Amsterdam-Rotterdam Bank. In turn, each of these banks came from the merger of various banks, the oldest of which, the Nederlandsche Handel-Maatschappij, was founded in 1824.

ABN Amro was, like many other European banks, rescued with public money after the 2008 crisis. Twelve years later, the Dutch government still owns 56.3% of the entity despite the fact that it was privatized in 2015. The bank received aid for 21,660 million euros and now it capitalizes on the stock market 3,900 million euros.