They wanted to implement online in Melee through mods, and Nintendo has refused to do so. 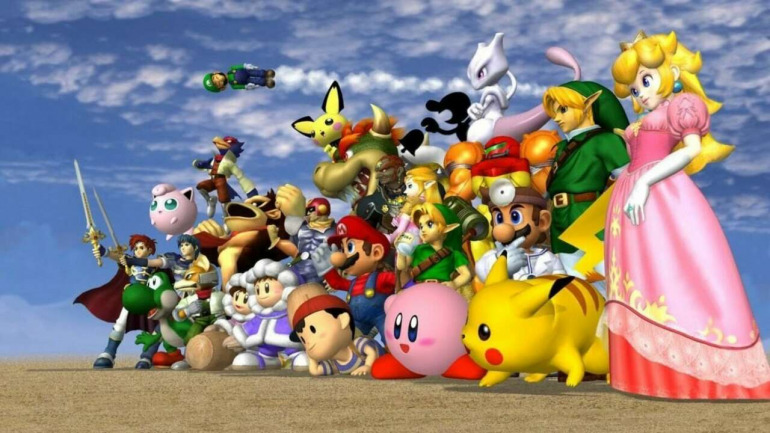 The Big House 10, the latest edition of one of the main tournaments on the Super Smash Bros. competitive scene has been canceled. And it has been for one termination order issued by Nintendo, since the company has not welcomed the use of a Super Smash Bros. Melee mod that implements online functions. With the global situation of this 2020 due to the coronavirus, the organizers of the Michigan tournament, United States, had opted for hold the competition remotely through online games.

Something that is not a problem in installments like Super Smash Bros. Ultimate, but that in past games like Melee requires using modified versions to add online functionality. Versions like Slippi, a “mod” of the game with all the infrastructure implemented, and functions such as the rollback netcode how important it is in fighting games to enjoy fluid games without lag.

For its part, the Nintendo has responded to the news with a statement to Polygon, which we reproduce below: “Nintendo appreciates the love and dedication that the fighting game community has for the Super Smash Bros. saga. We have collaborated with numerous tournaments in the past, and held our own offline and online tournaments for the game, and we plan keep offering that support in the future”.

There are those who will more or less agree with Nintendo’s words. But the point is that The Big House will not take place this year, and the community has shown its discontent on the networks with the hashtag #FreeMelee. In any case, and if you have not yet played the most recent installment of the saga, we leave you with the analysis of Super Smash Bros. Ultimate. Likewise, in this list you can consult the most popular fighting games of the moment.