Lee County Authorities, in the Southwest Florida, captured a 1.8-meter (6-foot) alligator lurking in the parking lot of a fast food outlet of the chain Wendy’s and that he even began to persecute clients, local media reported this Wednesday.

Members of the county sheriff’s office were alerted Monday afternoon to the presence of the reptile in the parking lot of the premises, where it began to chase some customers.

The office confirmed in a Twitter message the capture of the alligator, assisted by members of the Florida Fish and Wildlife Conservation Commission (FWC), and wondered wryly if the animal was hungry or upset about a cheeseburger. 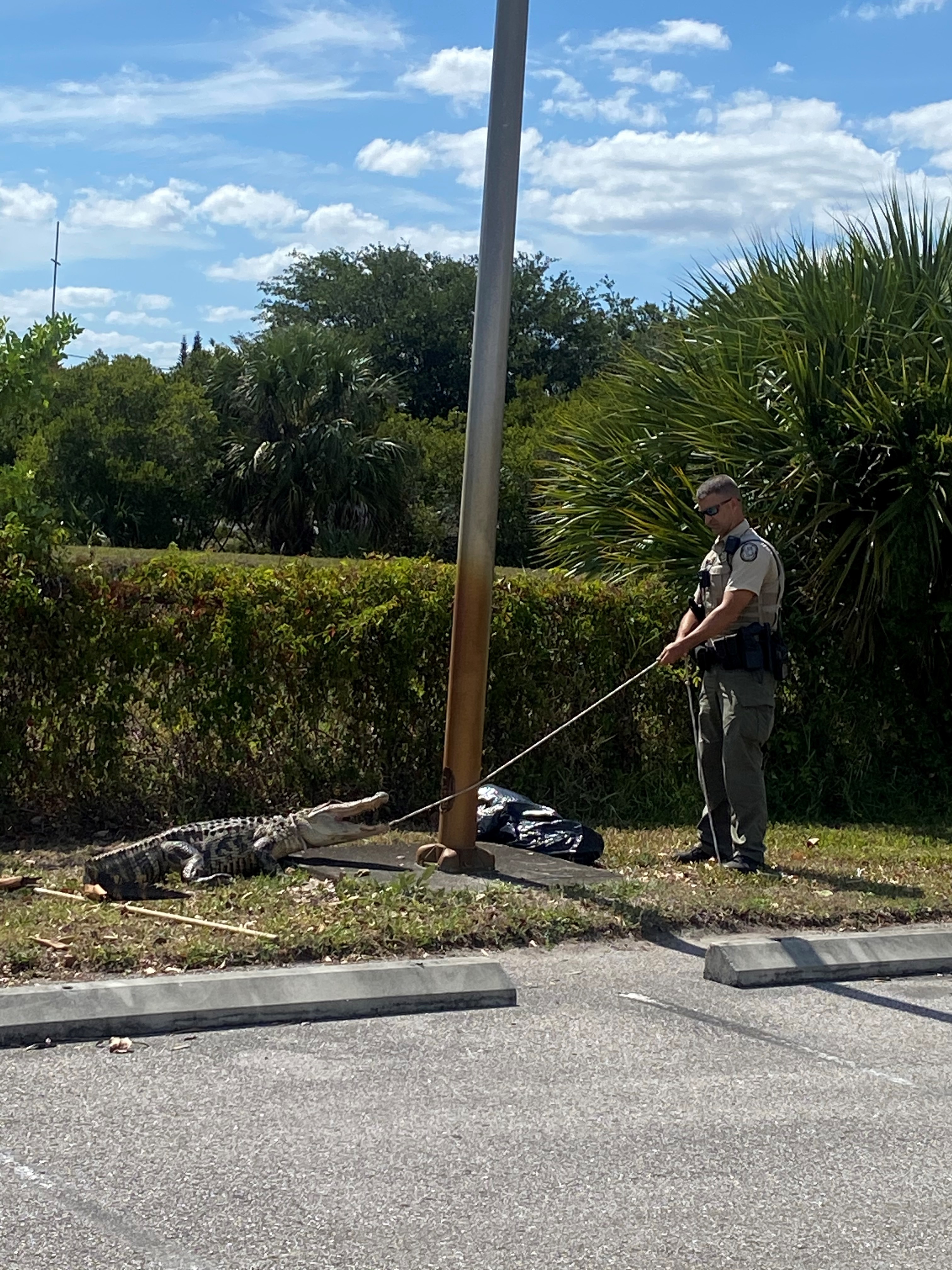 “But it gave many a great scare!” indicated the unit in a message accompanied by photos of the reptile captured by police officers, after which it was returned to its natural habitat.

According to local media, the reptile had been loitering before in the parking lot of a rehabilitation center, near the food court and on the other side of Lee Boulevard.

The FWC has a toll-free phone line for calls related to the state’s abundant alligator population.

The appearance of these reptiles in urban spaces is most common between the months of May and June, the season when male alligators seek to mate. 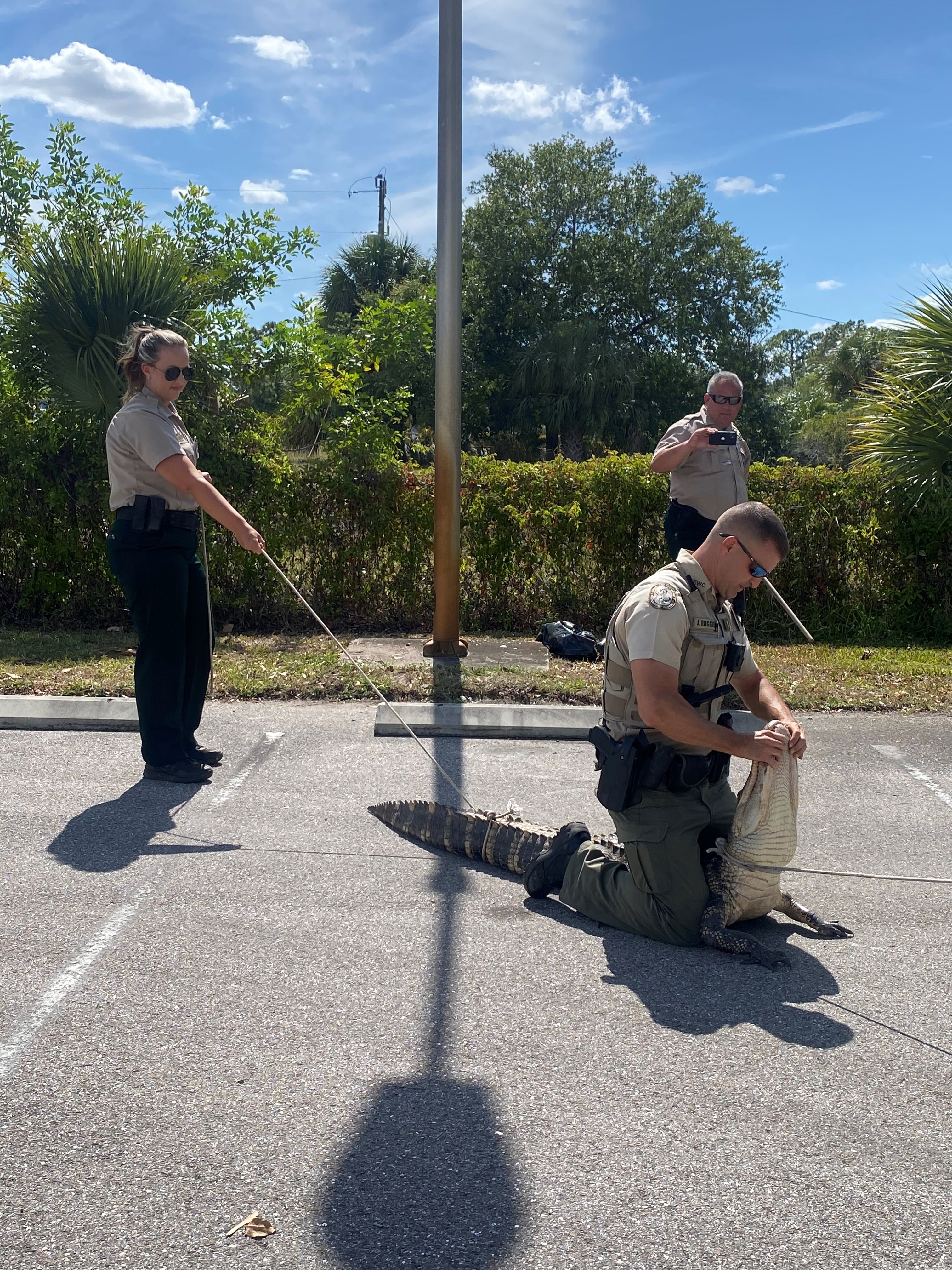 But in Florida the interaction between humans and alligators is not exclusive to those months. Last March, a family from this state left their home and when they returned they were welcomed by a 2.1 meter long alligator that in their absence had gotten into the garage.

According to information from the FWC on the interaction between humans and alligators, since 1948 there are more than 20 documented cases of death of people due to attacks by these reptiles in Florida.

One of them happened in 2016 in the park Walt Disney World in Orlando, where a two-year-old boy died after being caught by one of those reptiles.

Since then, according to media reports, FWC staff have removed more than 200 alligators from the park.