This purchase becomes the most expensive acquisition in the history of a video game at auction. 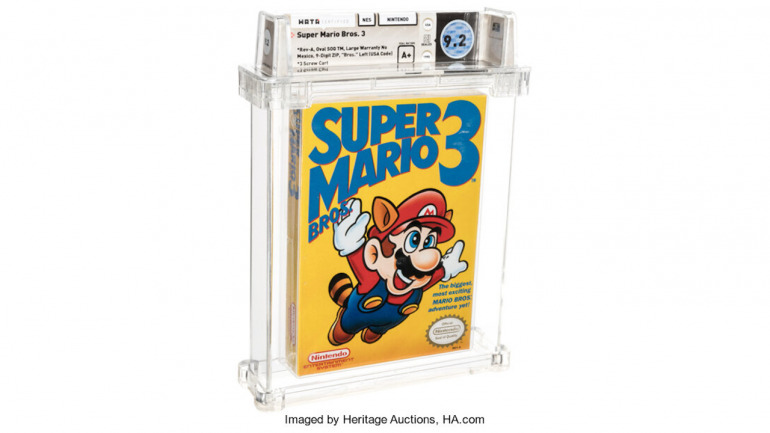 It is clear that one of the most iconic characters from the world of video games is Mario, the plumber created by Shigeru Miyamoto Y Nintendo. The franchise is a mass phenomenon, it transcends the games industry and this year, moreover, celebrates its 35th anniversary. We do not know if it will be due to the inertia of the birthday, but a person has paid a real fortune for one of the classic Mario games.

On November 20, Heritage Auctions sold a sealed copy (that is, it goes inside a box like the ones we sometimes see in stores) of Super Mario Bros. 3 for the NES for $ 156,000 at auction, which had started at $ 62,000. This purchase, in which 20 bidders participated, becomes the most expensive acquisition of the history of a video game in auctions. 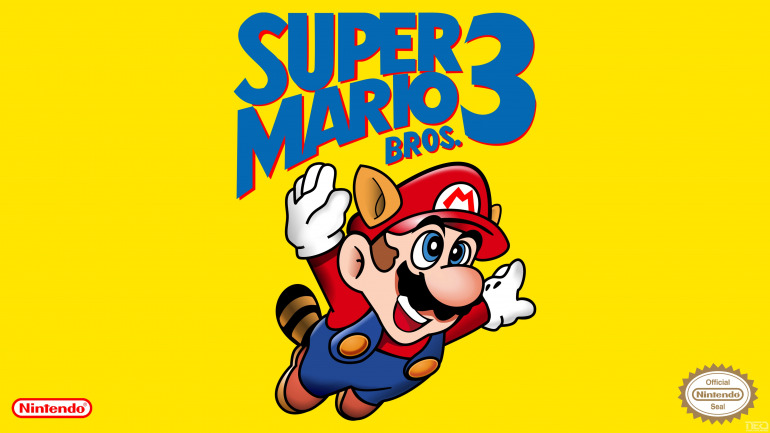 So this sale beats to the one that took place earlier this year, in which a sealed NES Super Mario was purchased for $ 114,000. This game that was just sold is a American copy of the title, which also has a particularity. It is from the first edition and has a fail”: the word ‘Bros’ is in the left, on Mario’s glove. This was later corrected and exits to the right.

This copy was very attractive for collectors because, in addition to that detail, it is in a very good conditions; even the box that contains the game is. As you know, Nintendo He is celebrating the anniversary of Mario with the launch of several new video games and with the reissue of a mythical console, the Game & Watch, which has already been released in a new version focused on Mario.