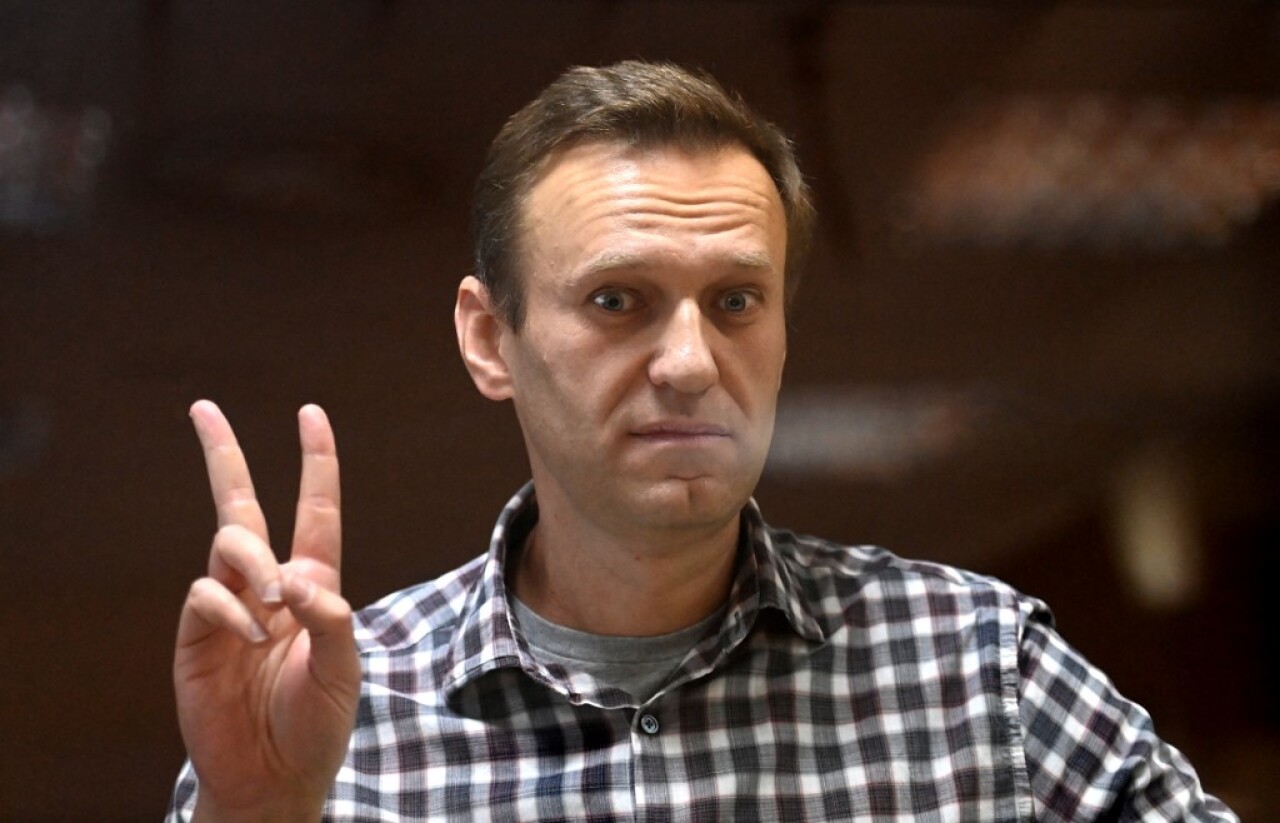 “It is not necessary to fear the people who want the truth, perhaps it is necessary to support it, not to help the lie, not to make the world around one worse,” said the opposition leader in final words before ruling.

He admitted that this behavior “has some risk, but it is small” and added: “As another contemporary philosopher, (the cartoon character) Rick Sánchez said, life is risk, and if you don’t risk it, you are a pile of molecules that floats in the stream of life “.

“I usually conclude with the words ‘Russia will be free’. But it is not enough. I want people to receive normal salaries, to retire with dignity. Russia is an unhappy country. You see in their literature: only misfortunes and suffering. It should only be free, but also happy. Russia will be happy! “, he concluded.

The ECHR this week demanded the immediate release of Navalni, considering that his life is in danger, a demand that the Kremlin described as a “very serious attempt to interfere in Russian judicial affairs.”

The United Nations Office for Human Rights, the European Union, the United States and several other countries have unsuccessfully demanded the release of the opposition politician. Several Western diplomats who attended the hearing of the appeal left the judicial headquarters as soon as it was concluded.