The vast majority of those surveyed claim to have been the victim of attacks and harassment at some point in recent months. 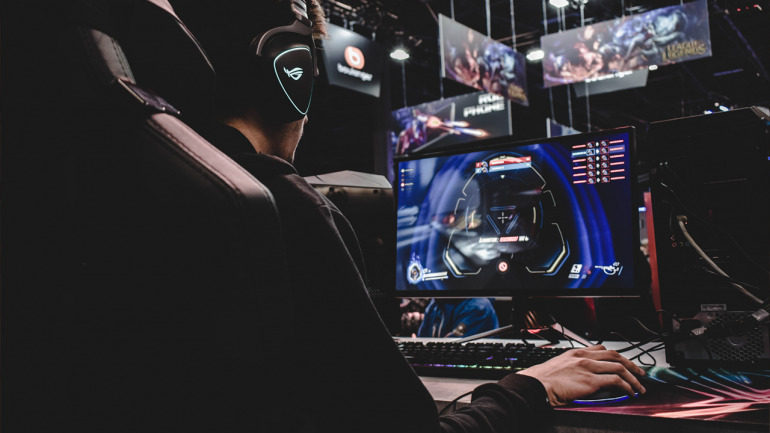 The toxic behaviors they are a problem that has always been present in online games. And one that, worryingly, seems to have been increasing During last year. The Anti-Defamation League (ADL), in collaboration with analysis firm Newzoo, has conducted a report on online experience of US players during the first half of this year, from January to July. A report shared by Games Industry, reflecting an increase in cases of harassment and attacks suffered online.

81% of people accuse harassment and attacks during the past half yearTo do this, in July they surveyed a group of more than 1,000 players from the United States, between 18 and 45 years old, representative of the country’s population, and they were asked about their personal experiences. Of the total, 95% of respondents claim to have lived positive social experiences through online games sometime in the last 6 months, whether it’s making friends, finding new communities, or discovering interests. All of it across a wide spectrum of genres of games, ranging from PUBG (91% of its players) to World of Warcraft (98% of its players). 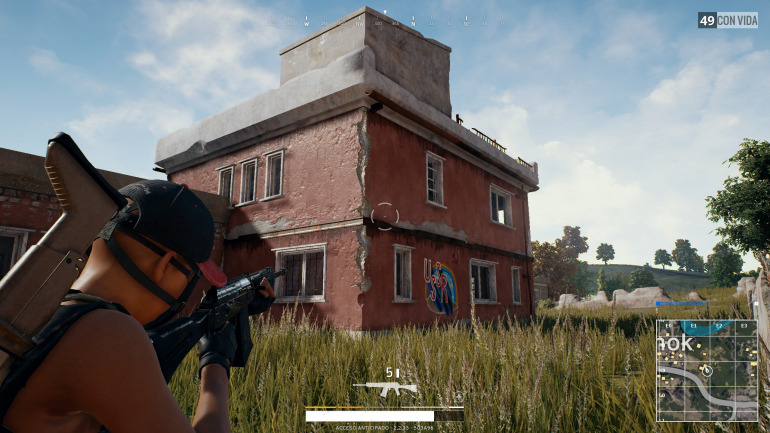 Unfortunately, not all are positive experiences. 81% of players claim to have suffered any type of harassment in your online games during the period. This, as we mentioned in the headline, reflects a growth in harassment cases, where the same report from the previous year registered 74% of people. In this category, ADL includes from cases of insults, harassment and griefing even more severe facts such as threats and discrimination. On the latter, the figures are not good either.

41% of respondents report cases of sexual harassment68% of US players surveyed claim to have been victims of severe bullying, an increase from the 65% registered the previous year. Here, 51% of people speak of threats of physical violence, 53% of discrimination, and 41% of sexual harassment. The worst data, 44% of people claim to have been spied on (stalking) in their networks and online presence, a worrying increase since in 2019 it was only reported by 10% of those surveyed. Beyond this, 13% of people claim to have been victims of doxing (publication of private personal data), and 12% of swating (send law enforcement to your home under false threat). 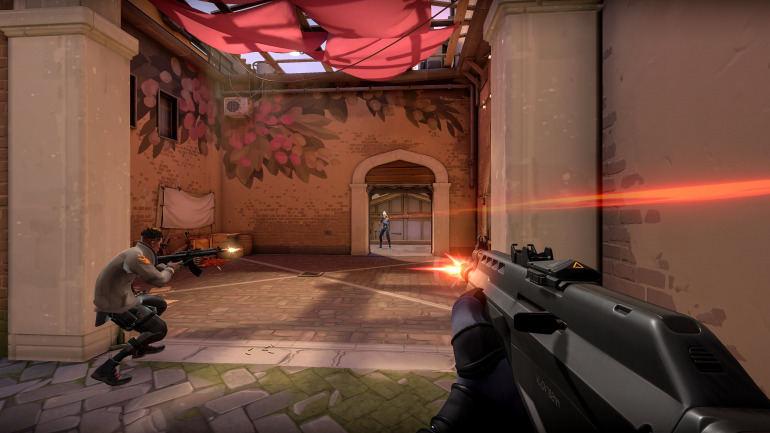 DOTA 2 and Valorant communities fare worstWithin specific games, DOTA 2 and Valorant players are the most frequently abused – 80% of its players reported cases – while Animal Crossing players are the least affected (36%). Regarding the effect this harassment has on players, 21% of those surveyed say they feel uncomfortable when playing, while 11% claims to have depressive thoughts or suicidal tendencies from bullying. 9% claim to have contacted the police for any of these cases, and 22% have directly stopped playing certain games due to these behaviors.

For its part, the ADL has recommended to the publishers address these problems by creating moderation tools for voice chats, improving your reporting systems, communicate to the players the conclusion of their complaints and apply their own rules of use more frequently, as well as review your own work culture internal. The latter is a very topical issue, after learning about the harassment cases within Twitch, or with the numerous layoffs and changes at Ubisoft following recent reports.