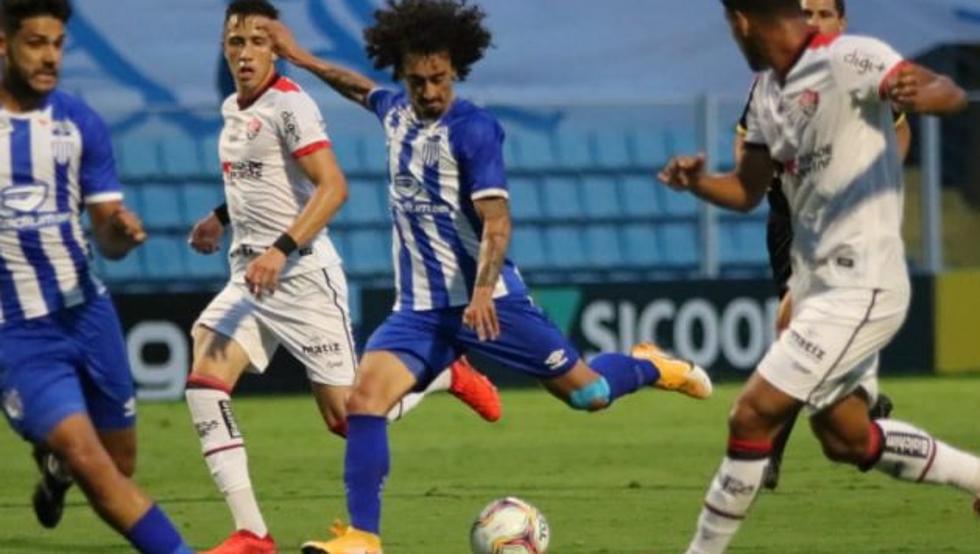 Wanderson Ferreira de Oliveira, known footballingly as Valdívia, was substituted at halftime in the Brazilian Second Division match that he played with his team, Avaí, after being informed that he tested positive for Covid-19 in a test.

Avaí himself reported in a statement that a delegate from the Brazilian Football Confederation informed him at the stadium during halftime that the test carried out on Valdívia before the game had yielded a positive result, a circumstance that led to the modest club from the city of Florianópolis , capital of the Santa Catarina stadium, to replace him at halftime.

“He is asymptomatic and now the club is working on how to organize his isolation and his return,” added Avaí.

The test was for the next game

Valdivia, 26, had tested negative in a test carried out 72 hours before the game that Avaí played as a visitor against the CSA at the Rei Pelé de Maceio stadium (1-1).

On Saturday morning, the same day of the match, a new test was carried out for the next match (scheduled for Tuesday in Florianópolis against Juventude) and in Valdívia itself if it tested positive.

The CBF health protocol requires tests 72 hours before each game.

Avaí considers asking for the cancellation of the match

The president of Avai, Francisco José Battistotti, assured that he is evaluating the possibility of demanding the cancellation of the meeting because he considers that there was “external interference” in the dissemination of results in the middle of a meeting.

Battistotti argued that a CSA official is the owner of the laboratory that conducted Saturday’s test and that, by bringing the results to halftime, he would have sought a sports advantage for his team. “It’s very strange,” he told the GloboEsporte site.