11% of the population in the United States has been infected with a parasite from the feces of domestic cats that damages the brain.

For those who have cats in the home, part of the daily routine is cleaning the space where they go to the bathroom. In addition to the fact that the smell of sand can penetrate furniture and interior spaces, it is a basic act of care for the dignity of the animal. However, it goes unnoticed that, without adequate reservations, this elemental hygiene action might affect the health of the people who live in the house.

Toxoplasma gondii grows in tissue cysts that can remain in the body after the disease has passed Image: CDC (1986)

A year, 24 thousand cases of brain cancer are registered in the United States. In contrast, a parasite present in the feces of domestic cats, known as Toxoplasma gondii, affects 30 million people in the country. Recent research reveals that there could be a relationship between the two conditions.

According to the study, it is likely that those with glioma – a type of brain cancer – have had contact with the parasite from cat litter. For the research, a sample of 750 people was considered. Although it is not a general rule, there is a growing trend in this type of patients. However, it turns out that not just the feces of domestic cats can transmit this bacteria.

According to the article published in the International Journal of Cancer, “reduce exposure to this common foodborne pathogen it would offer the first tangible opportunity for the prevention of this highly aggressive brain tumor ”. That’s right: the meat not cooked properly it can also be a carrier of the disease.

We suggest: The world’s most sought-after diet is lethal to the hearts of mice

Cats are not primarily responsible 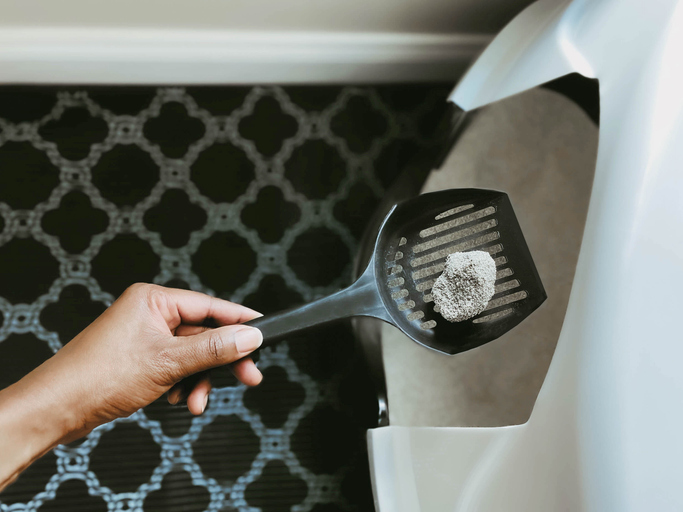 Infection with T. gondii is much more common than you might expect. Only in the United States, Approximately 11% of the population has been infected with this parasite. What is truly alarming is that infections have been caused, mostly, by the consumption of undercooked meat.

Contrary to popular belief, this disease is more present in pigs than in the feces of domestic cats. The litter box exposure to humans, however, is real: the disease may be present in the digestive tract of felines, and is deposited in your stool once it leaves your body.

This does not mean, under any circumstances, that all infections of this parasite cause cancer. Although it does not always have effects on the brain, T. gondii can be letal for pregnant women and fetuses that are gestated inside. In the most severe cases, it can generate schizophrenia and behavior changes.