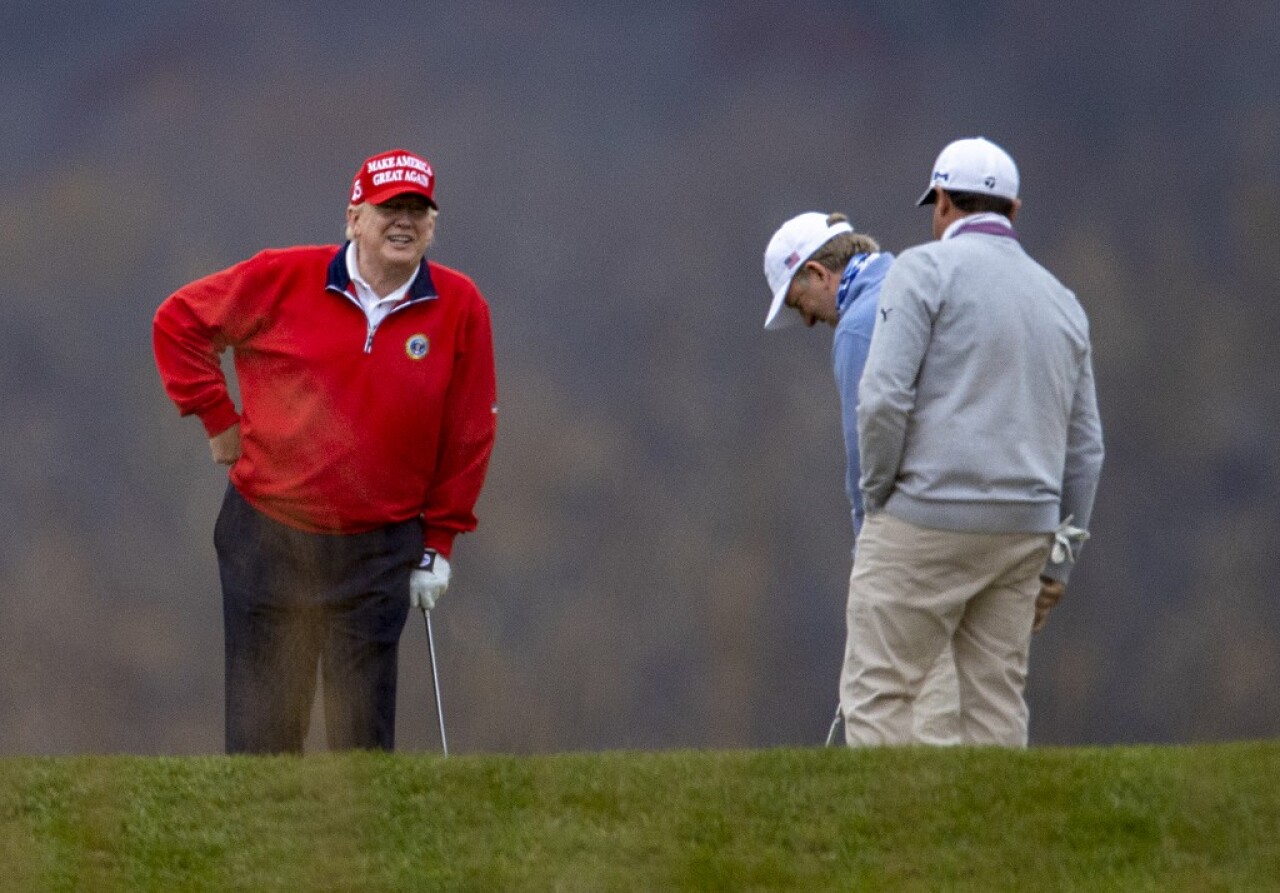 However, this Friday, before going to his private golf club in Sterling (Virginia), he again insisted on his theory without evidence of electoral “fraud.”

“Biden can only enter the White House as president if he can prove that his ridiculous” 80,000,000 votes “were not obtained fraudulently or illegally. When you see what happened in Detroit, Atlanta, Philadelphia and Milwaukee, a massive vote fraud, “he said from his Twitter account.

His team, led by former New York Mayor Rudy Giulinai, has only until December 8 to develop its legal strategy.

Asked if he will attend Biden’s inauguration, a ceremony historically attended by past presidents, Trump avoided confirming it.

“I know the answer”, he pointed enigmatically.

Amid this unusual scenario, and almost a month after going to the polls, Americans stare in amazement at Trump’s surprising and often contradictory statements.

This Monday, the president gave the green light to the start of the transfer of power to Biden, after Emily Murphy, head of the Federal Services Administration (GSA, in its acronym in English), began the transition process by unlocking resources so that the Democrat’s team takes control of the federal bureaucracy.