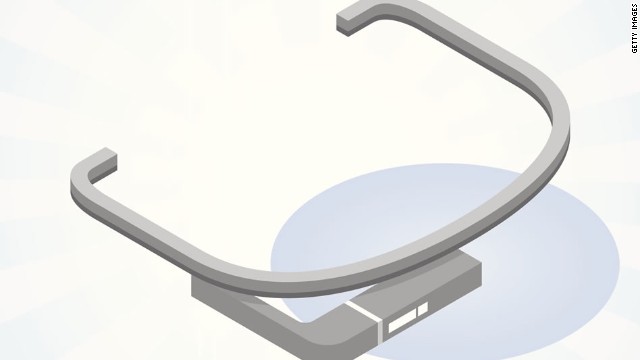 (CNN) – A man who entered the U.S. Navy’s Substance Abuse and Recovery Program for alcoholism treatment was also treated for an addiction to Google Glass, according to a new report.

San Diego doctors say the 31-year-old “exhibited significant frustration and irritability related to not being able to use his Google Glass.” They say he has a history of substance abuse, depressive disorder, anxiety disorder, and obsessive-compulsive disorder.

The controversial glasses allow users to access information online, take photos or video, and send messages. It is controlled by voice or by using the tiny touch pad on its side. The potential dangers of wearing the device, including diminished attention and headaches, have been documented.

Google Glass users frequently reach out to pick up the device, touching near their temples to control its functions; this patient repeatedly did the same, even when the device was not there.

“He reported that if he had been prevented from wearing the device while working, he would have become extremely irritable and argumentative,” the doctors wrote.

This is the first known case of internet addiction disorder involving Google Glass, according to the study authors. It is not a recognized disorder in the most recent edition of the Diagnostic and Statistical Manual of Mental Disorders, the indispensable book for mental health professionals.

“Individuals with internet addiction disorder manifest severe emotional, social and mental dysfunction in multiple areas of daily activities due to their problematic use of technology and the internet,” according to the study summary.

While in the treatment program, the man experienced withdrawal symptoms that he reportedly said were far worse than the alcohol withdrawal he went through.

After 35 days in the center, the patient reported a decrease in irritability and no longer repeatedly raised his hand to his temple. However, doctors say he continued to “intermittently experience dreams as if seeing through the device.”