We have already talked about the large number of radars that exist in some parts of the country. We also like to review from time to time which are the most punishing out of curiosity and to be extra careful when going through those points. Now the Madrid radar that fined the most in the past 2020. Although it was an atypical year due to the pandemic and speed reports decreased by 16.1% compared to 2019, said radar maintains a record of 167 fines per day, repeating in the first position.

This data comes from a study by Associated European Motorists (AEA) that analyzes all the radars in the Madrid capital. As we said, in 2020 the total number of fines dropped to 473,866 complaints, which is equivalent to a collection of almost 53.5 million euros. In the vast majority of cases (specifically 56.2%), these penalties correspond to exceed the 70 km / h limit which is present in places as crowded as the M-30 tunnels. 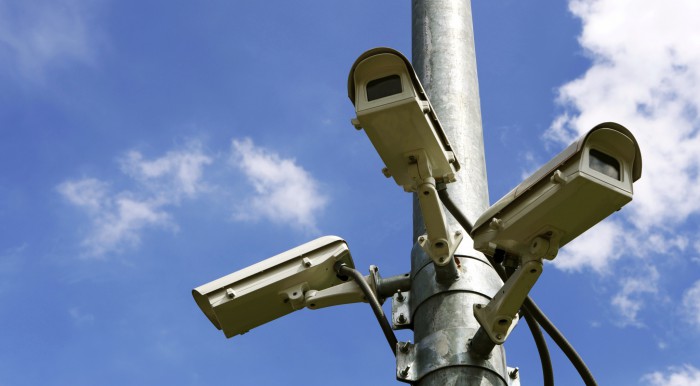 In fact, the radar that takes the cake in terms of number of fines is located precisely there. It is the one located in the kilometer 19.06 of the M-30, at the height of Paseo de Monistrol. He alone filed 61,044 complaints in 2020, taking that ratio of 167 a day and placing himself in first position by a wide margin by getting 6.2 million for the coffers. It is followed by radar section of the A-5 at the height of Batán with 47,040 complaints. It is precisely the one that raised so much controversy when it was installed by exceeding 300 fines a day. Now it seems that people know him and he has slowed down, although he is still high on the list.