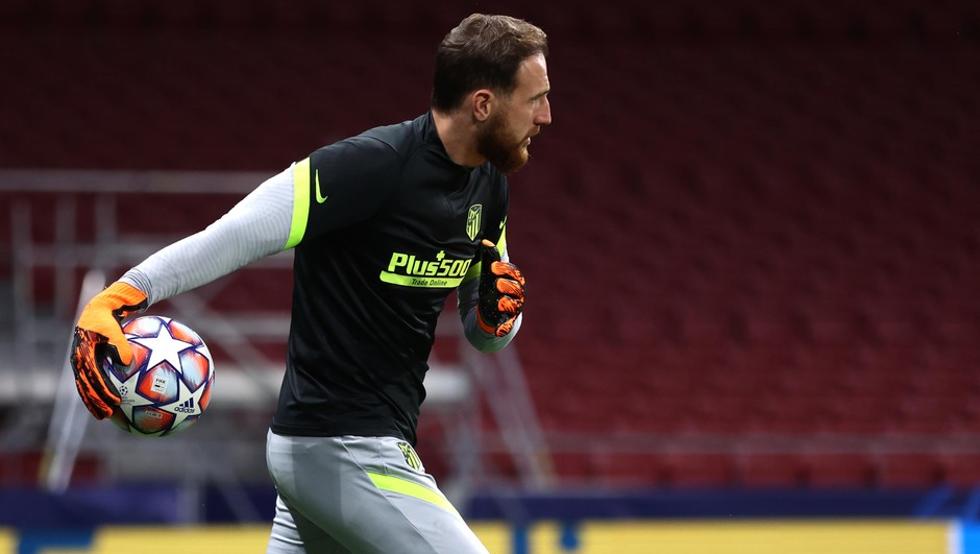 Diego Simeone, coach of the Atlético de Madrid, called up three goalkeepers this Monday, even if it is a home game, for the match of the Champions League against him Bayern Munich, after what Jan
Oblak He has only done part of the last session, although the club has not reported any injuries in this regard and anticipates that he will be ready to play this Tuesday.

In addition to him, there are also Ivo Grbic Y San Roman on the list. Common in some team trips, especially when it comes to the Champions League, it is not common at home.

To the list, at the same time, the Mexican returns Hector Herrera, after missing the last three games with a muscle injury. He didn’t even play against him Barcelona nor against him Lokomotiv nor against him Valencia. Now he is available to the coach again, although the clash will predictably begin on the substitute bench.

Even though Simeone He has not ruled out for the game, Luis Suárez is not in the call offered this Monday. He has neither trained nor is on the list for Covid-19, like Lucas Torreira, for the same reason; Diego Costa, due to a spontaneous deep vein thrombosis in the right leg; Sime Vrsaljko, for an arthroscopy in the left knee; Y Manu
Sanchez, with a muscle injury.

It is also not available for the encounter Geoffrey kondogbia, because it is not registered in the group stage of the League of
Champions, since his signing for him Athletic It was produced with the deadline for it already closed.

They are joined by four Youth from the branch: the goalkeeper San Roman; the middle center Juan Manuel Sanabria; the extreme German Valera and the forward Sergio Camello.