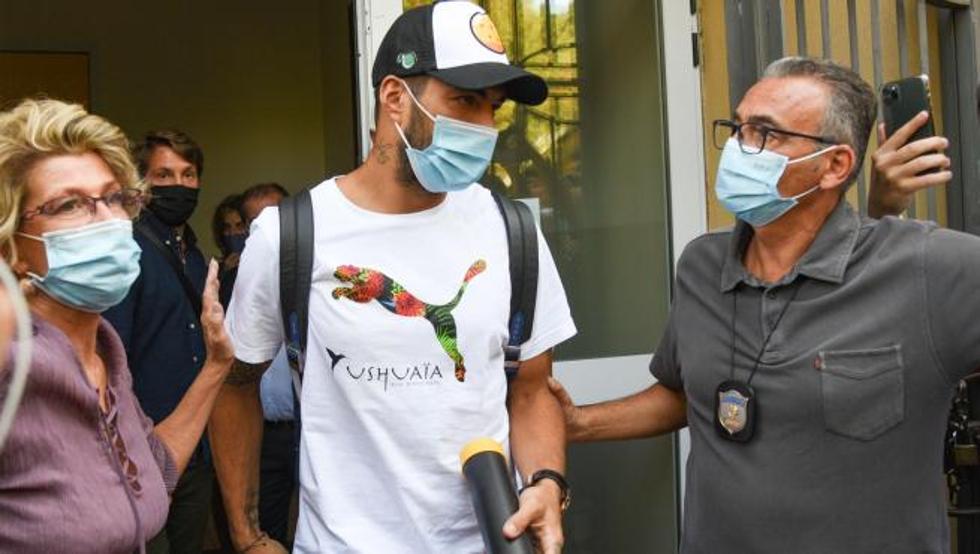 In Italy, investigations continue into the Italian exam that they had allegedly rigged so that Luis Suárez could play for Juventus in Turin next season.

Let us remember that he belonged to Barcelona then and that he ended up joining Atlético de Madrid, after allegedly having cheated, with the complicity of his Italian teachers, to pass this exam on September 17, the first step to obtain an essential Italian passport to aspire to sign. by Juve.

According to La Nazione, the Juventus sports director, Fabio Paratici, confessed in his statement that “Juventus already had an agreement to sign Luis Suárez: a guaranteed minimum of 7.5 million euros a year with the possibility, thanks to bonuses , to reach 10 million. The agreement provided for a two-year relationship with a withdrawal clause in favor of the company after the first season ”. To which this newspaper adds that “the agreement was reached on August 30”, but that it ended up being dismissed both for its physical problems and for its problems due to the impossibility of being able to have citizenship in time for registration. Something that was communicated to Suárez’s lawyer on September 12 or 13.

According to this publication, he assures that Suárez’s lawyer told Fabio Patrici that the player would still do the exam. “He was having fun on the course and in any case the requirement could be useful.” A fact that would totally incriminate the forward who currently plays for Atlético de Madrid and that would exempt Juventus from guilt

However, the time elapsed between Juve’s decision and the completion of the examination is one of the points investigated due to the possibility that the club had knowledge of the ongoing investigation.