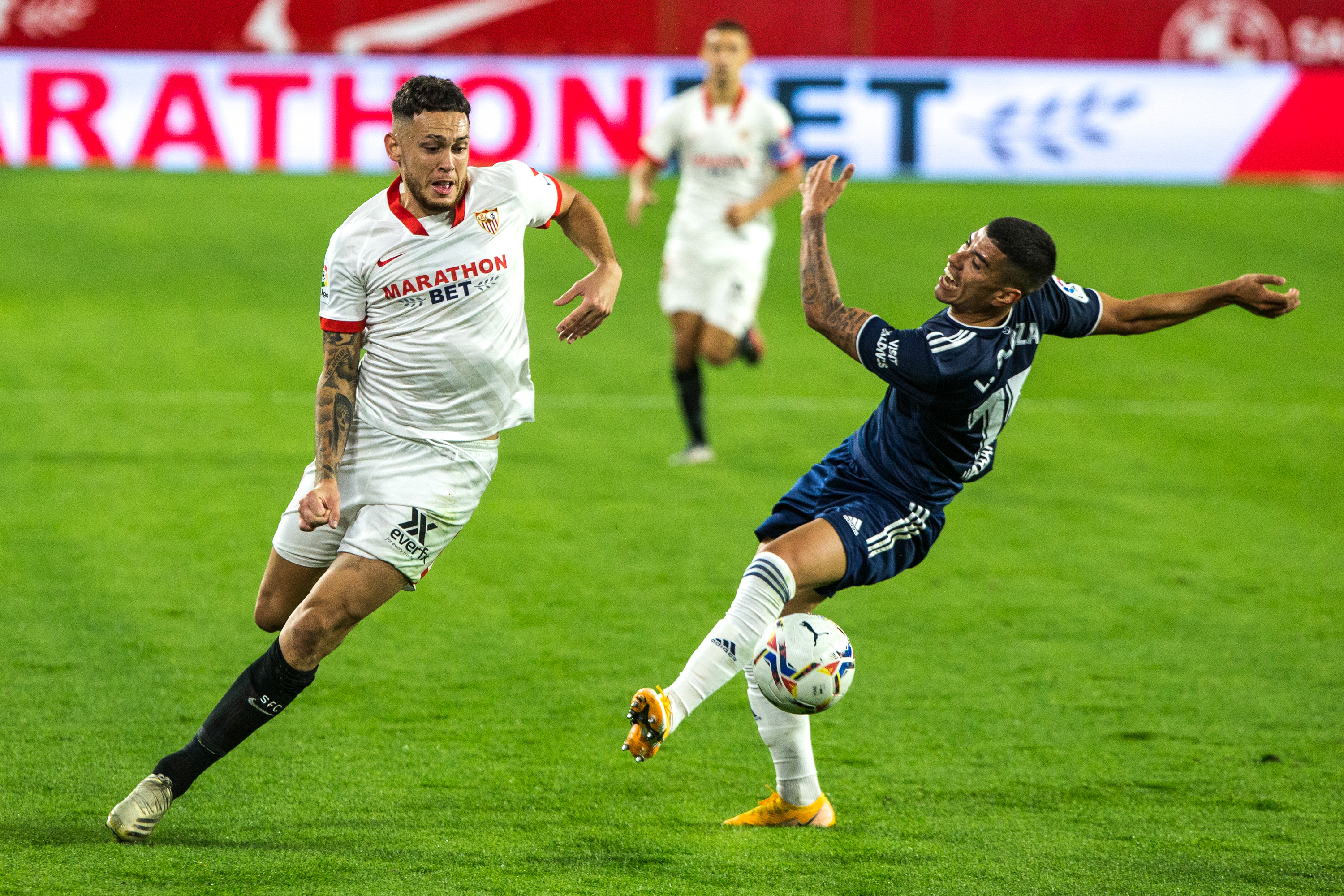 Sevilla took the victory against Celta in a match that was close to losing and drawing, but which ended up winning thanks to the performance of its goalkeeper Vaclik and the changes introduced by Lopetegui, which gave it freshness and breadth. Celta had clear chances to win in the second half, with a very daring approach, although with a weak defense. Sevilla had a fortune in 3-2 with a shot from Escudero that hit Tapia to mislead Rubén in the 86th minute. Lopetegui’s team did not show continuity, which got off to a good start, then dissolved after a mistake by Vaclik and He had a hard time overcoming a rival who did very good things from midfield onwards, but other terrible things in his defensive system.

Coudet was daring and played one-on-one at Sevilla, with a high-level Aspas. A risky bet, without a doubt, that in the end ended up paying for its weakness in both areas. Celta suffered the typical things that teams in distress suffer: clear errors in attack, bad fortune in the many conceded and a null maturity to take advantage of their moments in the game. Sevilla, always competitive, knew how to suffer to win three important points, managing better the keys to a somewhat crazy game, with a lot of back and forth. Vaclik stopped in the second half and was able to score in two decisive moments. Shortly before the break with the 1-2 after a great shot from En-Nesyri and with the aforementioned shot from Escudero that touched Tapia with four minutes remaining. In these small and large details, the matches are defined in matches as even as those that LaLiga holds.

Eduardo Coudet’s staging of Celta was terrifying. A team full of attacking players, without any support, was planted in Sánchez Pizjuán without knowing very well what to do. The Argentine, who could not sit on the bench, must have been terrified watching the first ten minutes of his team. His Celta was a boat in the middle of the storm unleashed by an unbridled Seville, which in those ten minutes created five very clear chances and scored a goal. The game changed radically in an isolated play, when an error by Vaclik, who started because of the positive from Bono, enabled Aspas to draw, always well placed. The clash changed radically because Sevilla, incomprehensibly, fell apart, losing the confidence that had made it a hurricane at the beginning.

Celta, much looser, took advantage of his daring approach in a counterattack very well executed by Aspas. The forward took advantage of a ball into the hole to get into the area. Vaclik cleared the ball and Nolito scored at pleasure. Coudet, in the stands, witnessed the transformation of a game of comings and goings, few defensive precautions and strange for the gross errors that were committed in defense.

Sevilla, however, is a team with soul. Playing badly, he knows how to suffer and from that suffering he imposes himself by the bravado to rivals of such low defensive presence as this Celta. Navas put a ball into the box at the edge of the break and En-Nesyri emerged to make it 2-2 just after Vaclik saved against Nolito. The game was in chaos, with little control and too many errors by both teams in their defensive systems.

Santi Mina met Vaclik twice in the second half and Sevilla, energized by the entry of Munir, Idrissi and Óscar, turned a game he had in Chinese and where he ended up imposing by hitting the naivety of a Celta where Coudet has a lot of work ahead of him.