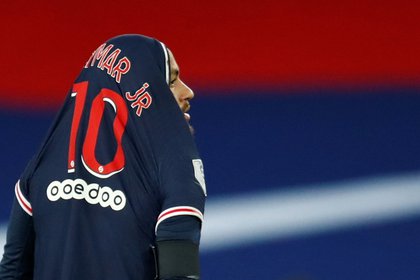 The leadership traveled to Paris in 2019 to negotiate

The one who knew how to be the sports vice president of FC Barcelona under the presidency of Josep Maria Bartomeu, Javier Bordas, revealed several secrets as far as transfers are concerned. In addition to saying that the club did not want to hire players like Haaland, Mbappé, Morata and Courtois, he also explained what happened to Neymar.

One year after the footballer’s departure in August 2017 to PSG, the leadership began to contemplate the possibility of the return of the Brazilian, understanding that a trident had been dissolved that could have made history.

In each transfer window there was speculation about a possible return, however, Bordas uncovered how was the last movement to get the former Saints back in mid-2019 and how he got frustrated at the last minute. 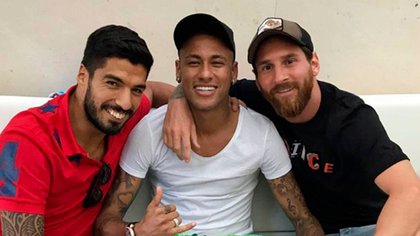 “It was a trip to sign Neymar. We got PSG to make us an offer. It was the first time he made us an offer so that we could sign him ”, recalled the former manager.

“Neymar’s father offered to put those 20 million and I think they could have been lowered by the pressure that Neymar did. The moment the father said he put them on, PSG was not willing to resign, although I had ended up recovering them. We had a limit that we could not exceed. It was very close ”, assured Bordas. 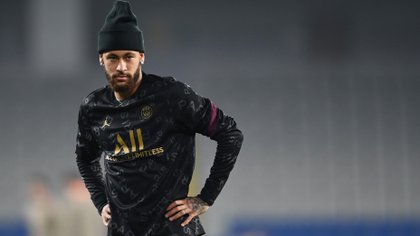 The faith that both the Barcelona board and the Brazilian star had in joining the club was such that the player himself had already begun to find out where he could live: “Neymar called a friend of mine who lived near where he had his house in Barcelona to ask him if he rented him a house. Ney looked very close. Griezmann now lives in that house ”.

Finally, Bordas was consulted about what will happen to Messi, who if he does not renew his contract will be free in January: “The continuity of Messi depends on how he sees the team. If you see him with a chance to win, he will want to stay. He has always been very respectful with all decisions. If he asked for signings? He wanted Neymar ”.

Neymar’s new romance: who is the popular Brazilian singer with whom he would maintain an open relationship