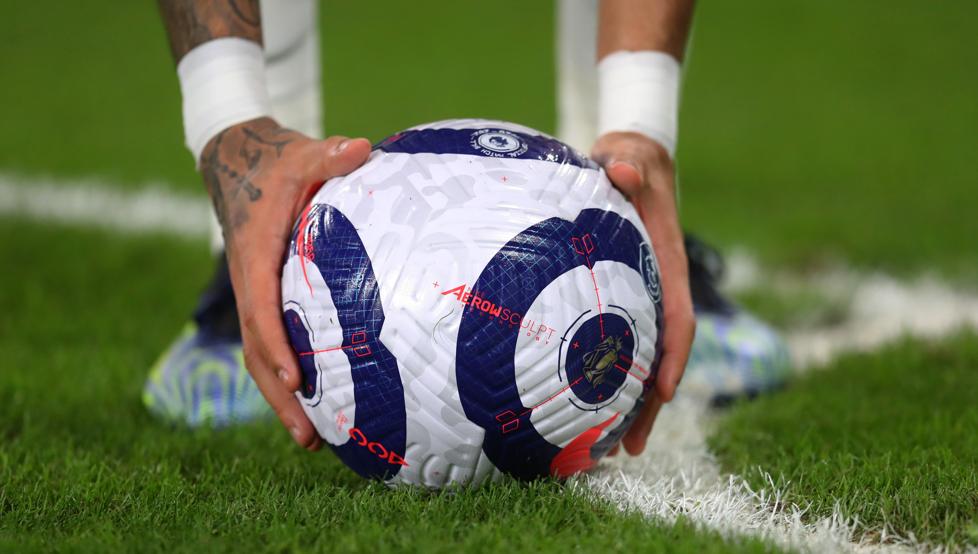 The Sun exclusively reveals this Saturday that a Premier League player is hooked on sleeping pills, which he mixes daily with alcohol (champagne and vodka) at clandestine parties to feel euphoric.

The footballer, whose name is not revealed, buys packages of Zopiclone on the black market and feels calm because these pills are not detected by the Premier’s drug controls. He tells it openly but his peers have urged him to seek help before his career is ruined.

Far from benefiting you, these pills leave you “drowsy and unskilled” the next morning. A source invited to one of these illegal parties this month told The Sun: “I saw him swallow zopiclone while drinking. He is addicted. His teammates and friends are really worried because it will totally affect his game. “

“At one of those parties the player was out of his mind and was dancing at a coffee table. He didn’t know what he was doing or saying and he wasn’t worried about getting caught. He keeps the sleeping pills in his toiletry bag along with his mouthwash, and the club bosses don’t notice. He thinks he is being smart because he presumes that the pills are not detected by anti-doping controls ”. “His teammates feel sorry for him. He is a millionaire star in danger of throwing it all away. “