Sumo Digital has commented in a video how he adapted to the change to finish the game.

It is clear that the year 2020 will be remembered as one of the worst of our life because of the pandemic caused by the coronavirus. I hope the situation improves in the coming months, but there is still a long way to go. How could it be otherwise, the health situation affected the video game industry with delays and inability to develop games, as Square Enix recognized.

Now, Sumo Digital, Study After Sackboy: A Big Adventure Has Shared your experience in the challenge of having to work from home to finish the game in a new video shared by PlayStation. The executive producer Jess gaskell has stated that, although it is impossible to get bored creating a video game because many things happen, this new situation changed all his plans: “We had to rethink how were we going to do this game”. 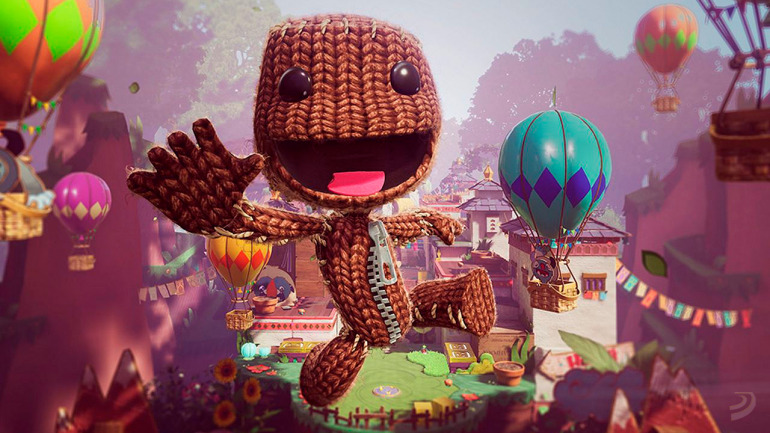 For his part, the art director, Joe smith, has considered that the most important parts of development are pre-production and a “last push”. With that he has referred to the moment in which all the work of the studio is put together and the different aspects begin to be polished. “Do this by working remotely, working away from the computer, it was quite a challenge“.

“On a creative level it’s harder“, Brad Davey, in charge of the design of the narrative, has stated bluntly. The worker has reported that they noticed a lot the difficulty when it came to record the dubbing, since they were normally in the studio with the actors, and doing everything online has been an added challenge, since doing that work remotely is complicated.

Gaskell has also indicated that the studio was very used to working “close up”, especially in the later stages of development. The change to work at home has been difficult, something that has also reflected the head of audio, Joe thwaites. Although, everything is said, the creative has said that they already worked remotely with some people and that he did something more bearable your sound work.

It is very curious because, as Thwaites explained, one of the recordings that they could do in person with the musicians had a different result at the musical level because they were further apart, to respect the safety distance. “The ropes maintained social distance and what ended up happening was that […] we use more space in the room. […] We register a wide sound that works great“, has assured the worker.

According to the executive producer, one of the big problems has been developing the multiplayer and online elements. “In the office you can look at up to four monitors at the same time. You stop to look for the differences […] and helps you understand what you need. […] None of these processes was already viable“, he explained. The studio is very proud of the work achieved under these conditions.

Gaskell has assured that “it was weird doing a Triple A from home “and has asserted that having made the game” has been quite an achievement. “It even seems that Sumo Digital has taken a liking to working from home, and we know they have two unannounced video games in their hands. Sackboy : An adventure in a big way is available for PlayStation 4 and PlayStation 5, and accompanied the new console Sony at launch. The result? A platform game that we loved.