Dacia is preparing a C-segment SUV for 2025. The low-cost brand of the Renault Group presented its concept at Renaulution on Thursday, presenting the brand’s strategic plan for the course for the coming years. Details about his performance have not yet emerged.

The only confirmed details of this new Dacia SUV is that it will measure 4.6 meters in length and that it will be compatible with alternative technologies, so it will be equipped with hybrid technology and – most likely – it will also be completely electric. The production model is planned for early 2025.

For now it is just a concept, although the rolling chassis that Dacia has shown in January 2021 has already served to know the new identity of the brand, with a more futuristic emblem, and also the evolution of its design language.

The first details of this model transcended at the end of 2020, when it was learned that Dacia was already working on the indirect replacement of the current Logan MCV and Lodgy. There are rumors that it will be available in a five- and seven-seat configuration, although the manufacturer has not confirmed this yet. 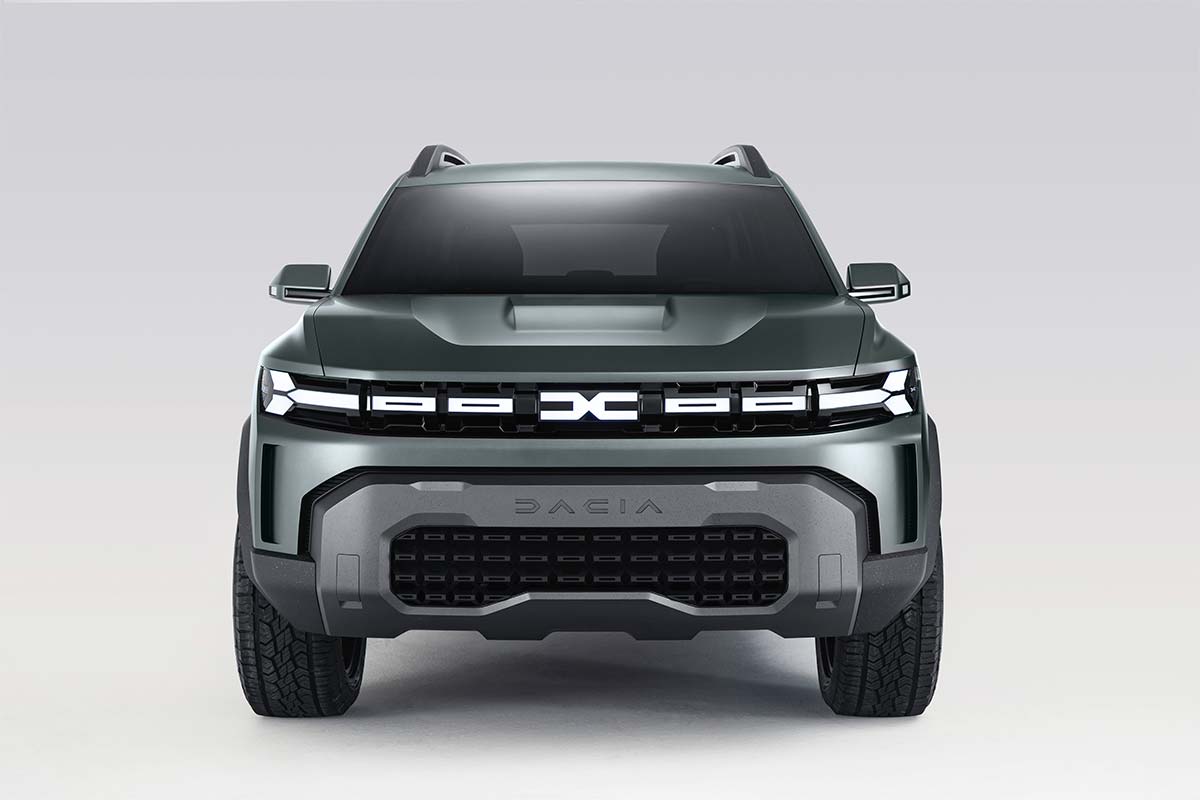 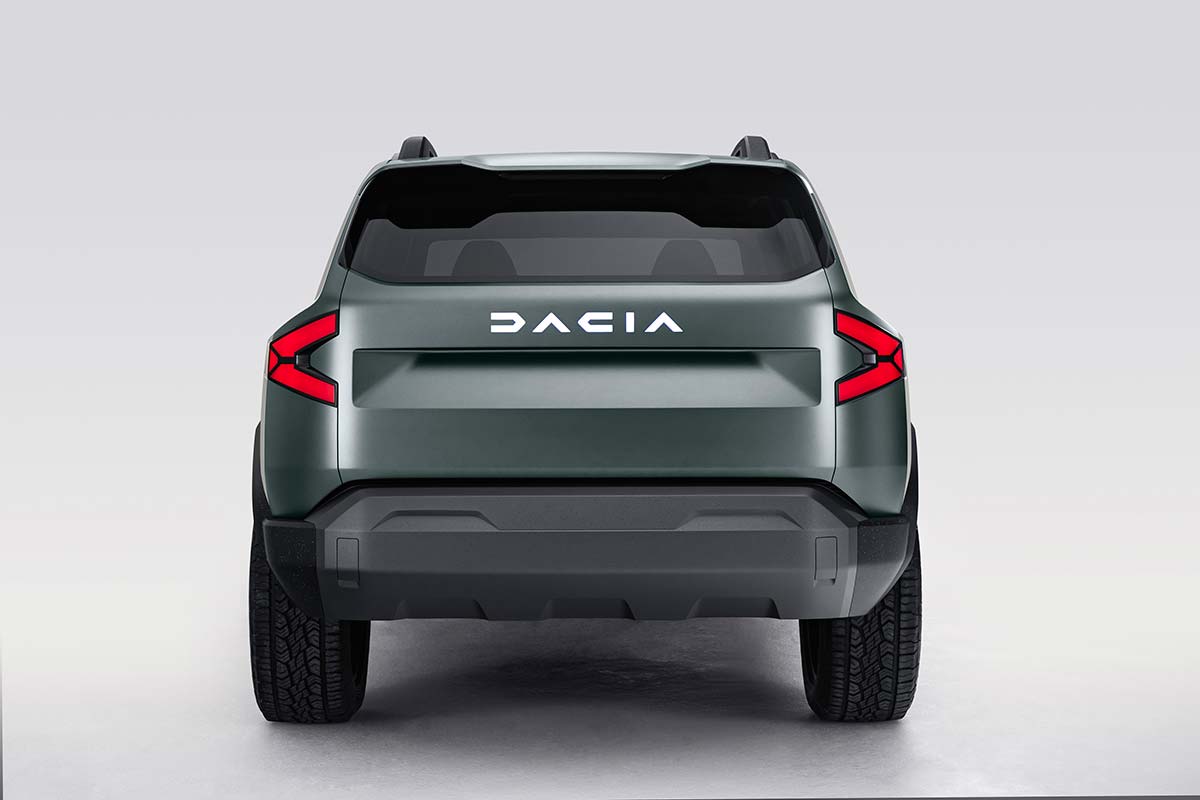 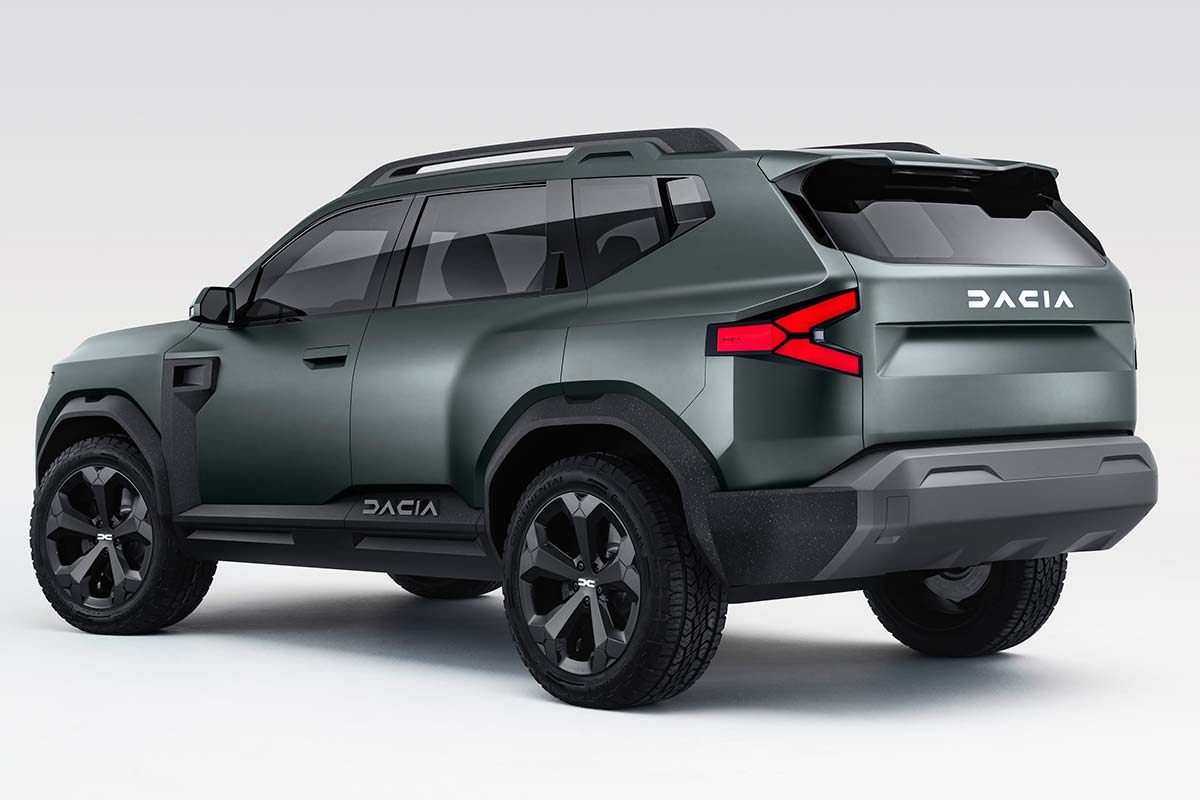 The initial forecast was that it would be available with traditional gasoline and diesel engines, but also as a conventional hybrid, based on the technology of the Renault Clio. Even so, its remoteness –2025– makes it still too risky to speak confidently about this matter.

With this model, the Renault Group wants to expand Dacia’s portfolio to offer affordable solutions in all market segments, while increasing its price range by 30%.

All these new vehicles will benefit from a single platform –CMF-B–, which will become the only one used by the entire brand, instead of resorting to four different solutions as at present. Costs and efficiency are behind this move. 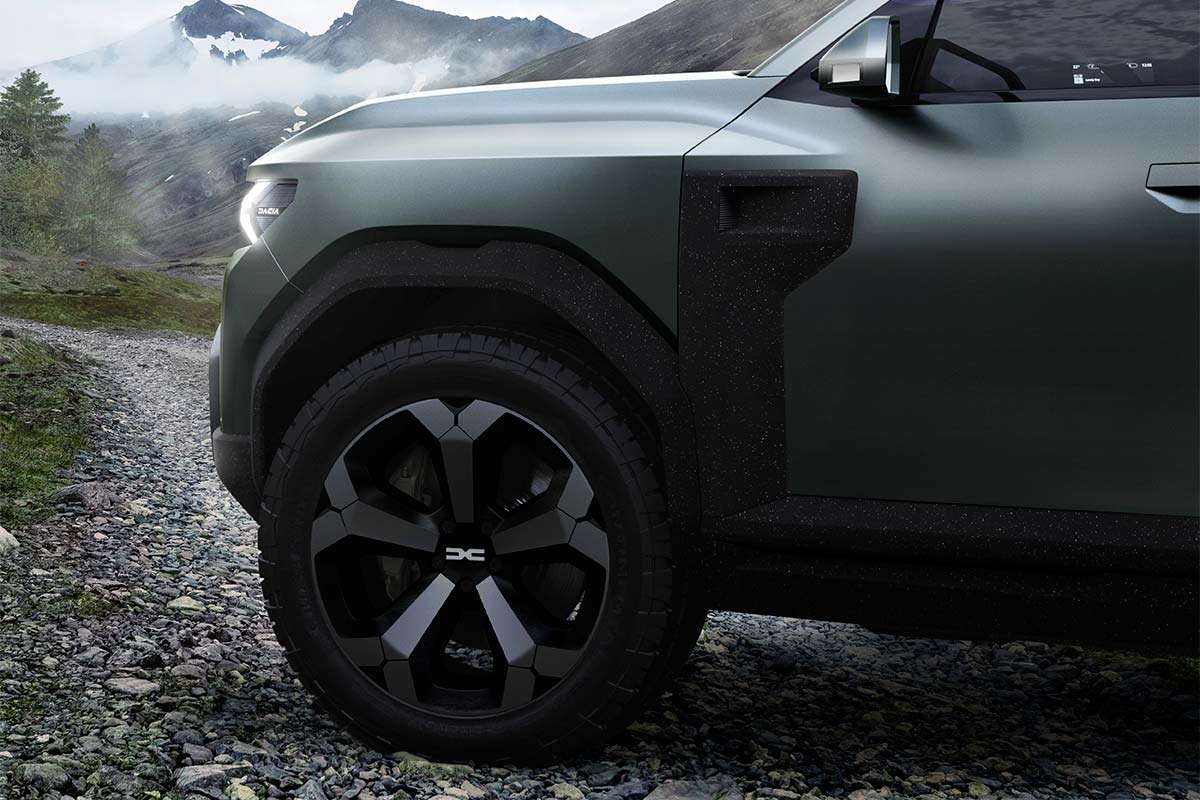 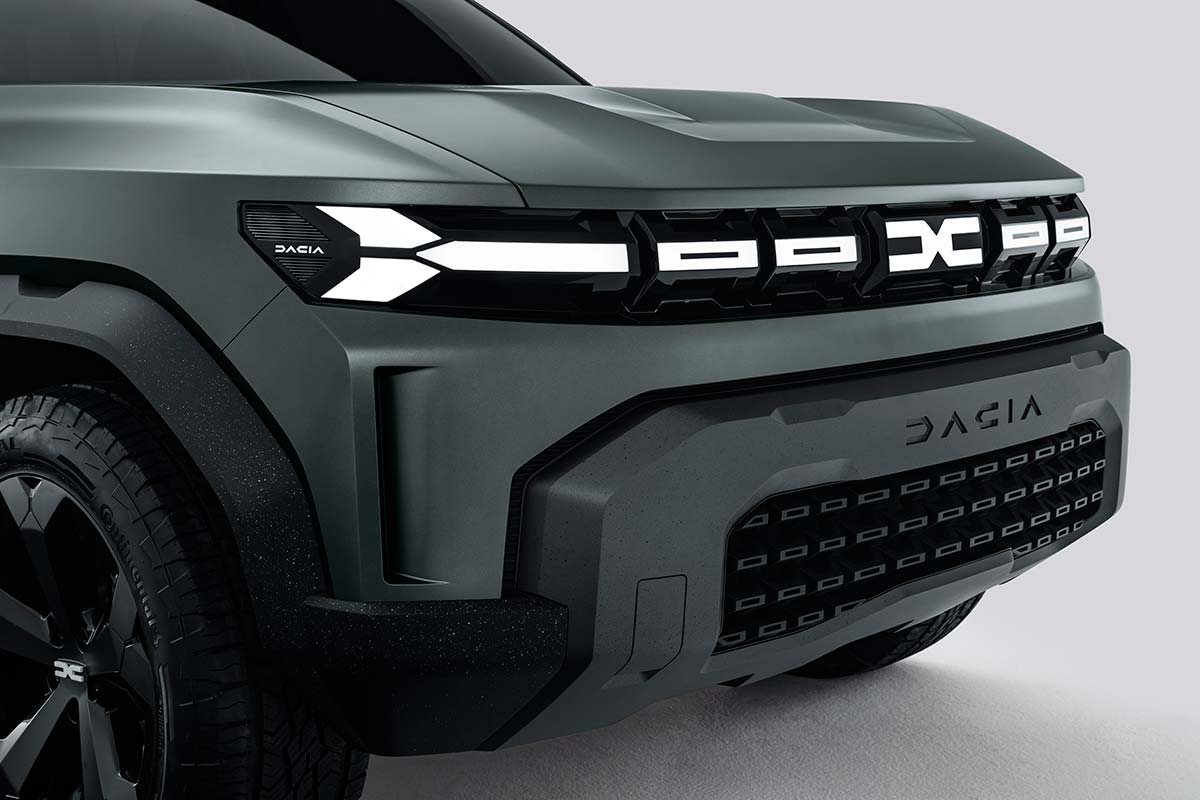