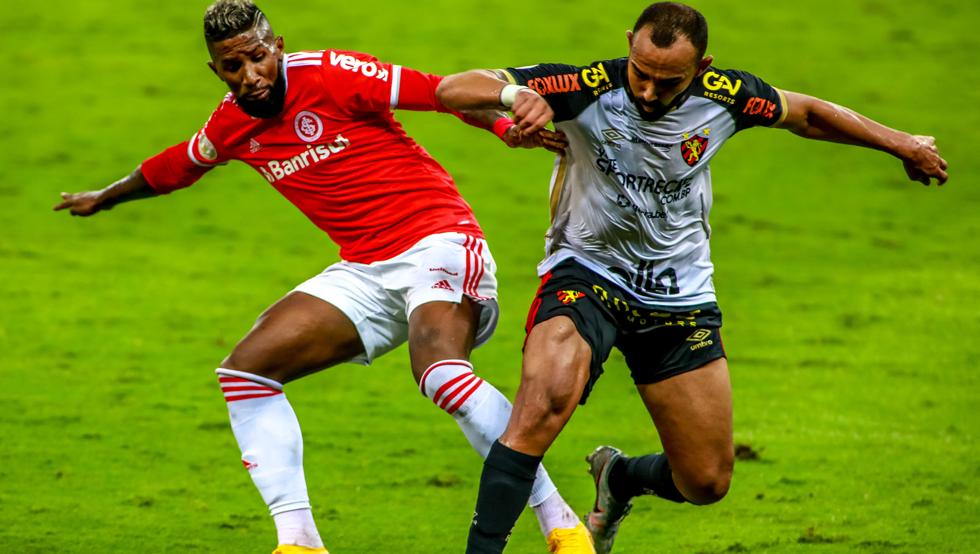 A fan of the Brazilian club International He has given his team $ 200,000 (165,000 euros) without obligation to ensure that one of his best players, full-back Rodinei (29 years old), can play this weekend’s decisive league game against Flamengo, in which the title is up for grabs.

“El Internacional received a donation of 1 million reais this Friday from Elusmar Maggi Scheffer,” the ‘colorado’ club announced in a statement. “The fan… signed an agreement that gives the club the money without conditions. Our most sincere thanks. “

Although a spokesperson for Internacional declined to say how the money would be used, he acknowledged that the two clubs had an agreement that prevented Rodinei from playing for Internacional against Flamengo unless the Porto Alegre team paid 1 million reais. Brazilian media said the money will secure Rodinei’s participation and identified Maggi Scheffer, 60, as the rural businessman who will pay the amount.

Rodinei came on loan to Inter from Flamengo last year and has been a regular starter in their successful campaign so far. Inter are currently at the top of the Brazilian Serie A standings, one point ahead of Flamengo, with two games to go. The two teams will meet this Sunday at the Maracana Stadium and a victory for Inter would secure their first title since 1979.