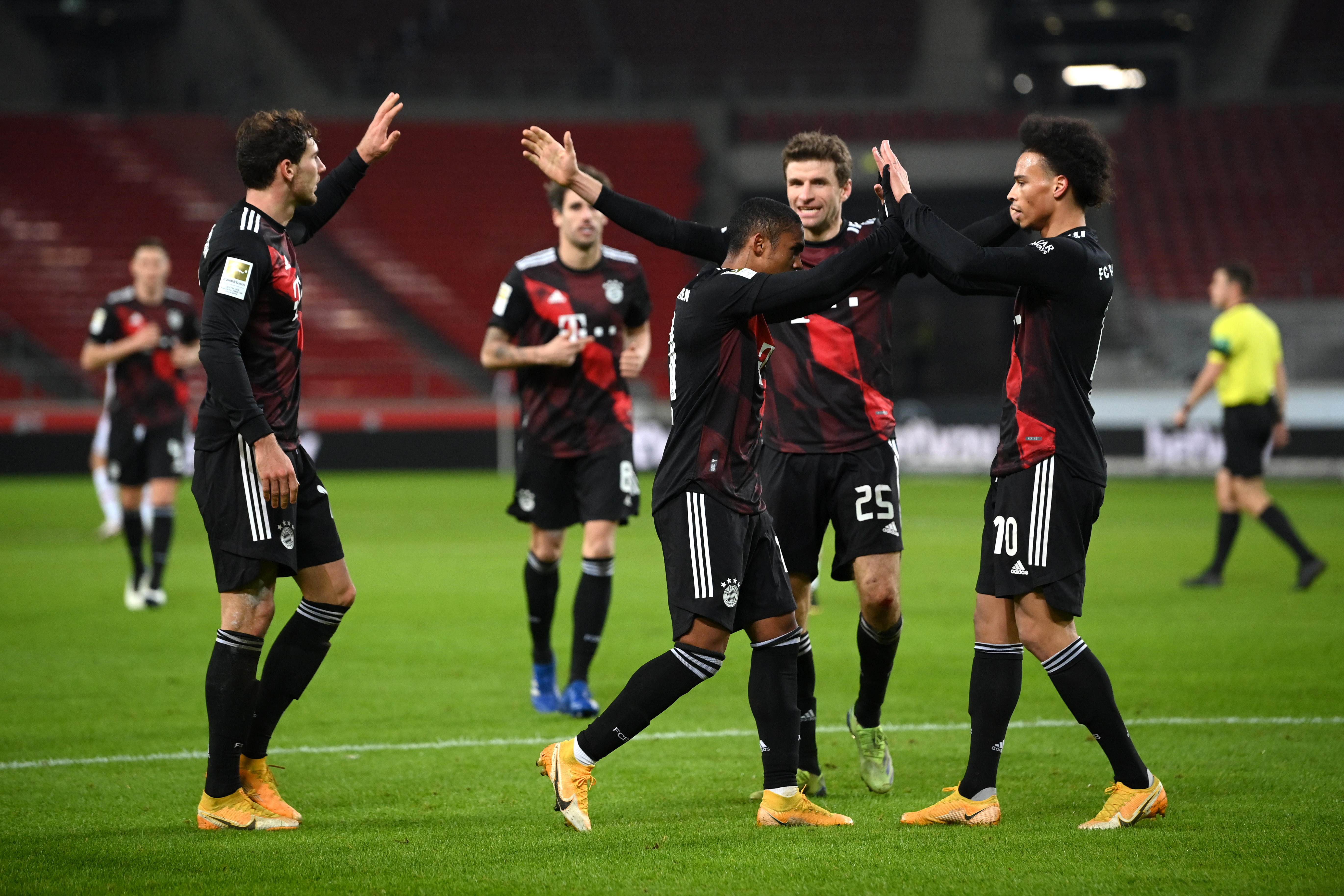 A denatured Bayern, without its backbone or security corridor, as Luis Aragonés would say, to whom to speak of Bayern, since that final of the European Cup in ’74, was to mention the bicha. The champion of the Champions League and leader of the Bundesliga who will appear today at the Metropolitano will show a boneless, unprecedented and unpredictable version.

Atlético planned to face an opponent without the injured Kimmich, who already felt like a Bayern devalued by the enormous influence of the midfielder in the team’s collective game. This was recognized yesterday by his coach, Hans-Dieter Flick, and this has been demonstrated in the three games he has missed after a meniscus operation. His absence has not been seriously reflected in the results, two wins and a draw, but it has been reflected in the packaging, in the forms and in the substance.

Now everything will be different. Simeone’s men will also find themselves an adversary without Neuer, Goretzka, Tolisso and Lewandowski… Without forgetting that the injured Davies will not be there either; that ex-Spanish player Marc Roca, signed for his technical and physical conditions as a replacement for Kimmich, is sanctioned and that it is more than possible that other starters (Boateng, Gnabry and Coman) are not part of the starting eleven either.

The Kimmich gap. Without Kimmich in command of the maneuvers, Bayern have shown to lose organization, control, clean start from behind and speed in circulation. When he is, he is everyone’s partner. Of the two centrals who leave him the responsibility of getting the ball, either short or long; of the two lateral ones, to which it covers the back when they ventilate by the bands; of the extremes, because he is the one who best interprets their interior movements, and, of course, of the forwards, because nobody like him knows how to choose when it is more appropriate to play in space or in positional, depending on the support or breakthroughs they throw the usual Müller and Lewandowski.

Nor will their most logical relays today —Goretzka, Roca and Tolisso— so the midfielder pair may be formed by Javi Martínez and the wild card (central / left back) Alaba. The Austrian is a foot and a half out of the club. Pure improvisation.

The ‘other’ Lewandowski. If in the matches that he has not played it has already been possible to measure the importance of Kimmich in the group performance, it is almost impossible to imagine how the Bavarian champion will solve the absence of Lewandowski. The Pole is now much more than shot and goal (15 so far this season between Bundesliga and Champions). Since the arrival of Flick to the bench, about a year ago, he has shown other virtues that he had not shown.

The Pole is shown all over the front of the attack. He alternates the breakthroughs with those of support and falls regularly on the right bank to move away from the central ones and create spaces at the extremes and his eternal companion of fatigue, Müller. His participation in the offensive game is total.

What his alternative in the Metropolitan, Choupo-Moting, can give of himself is an enigma. Signed on the last day of the market, he arrived free from PSG with whom he played 10 minutes in the final of the European Cup. He has not made his debut in this competition and in the Bundesliga he has only played one match as a starter (63 minutes) and has participated in another four, another 60 minutes in total. His moment of glory came in the first round of the German Cup against Duren (fifth division): he scored two goals and gave a goal pass. Forward-tank of 190 centimeters and extensive experience, 31 years old, he came to Bayern with a single purpose: to give Lewandowski minutes of rest.