First released in 2010, Sandcastle is an incredibly inventive graphic novel, but it is a challenging title that has flown under the radar for many people and is only now gaining greater appreciation a decade later. The world of graphic novels has undergone several rebirths and there is so much material to review that it can be even overwhelming at times.

It’s easy to miss the more independent titles, but these smaller releases can often be even more exciting than the commercial stories that are infused with superheroes. There is something very special about Sandcastle and there has never been a better time to inquire about the title as it is set to gain new traction in 2021.

9 It is written by Pierre Oscar Levy

There are many factors that are important for a comic or graphic novel to become a classic and resonate with a wide audience. Chief among these factors is that there is a competent scriptwriter in charge of the project who not only has something valuable to say, but is also able to articulate it effectively and interestingly.

How old is Batman in the DCEU? and 9 other things you didn’t know about him.

Sandcastle is written by Pierre Oscar Lévy, who has risen to prominence in the comics industry, but was initially a documentary maker by profession. Lévy is able to incorporate what he has learned about the human condition through his cinema and filter it through his writing, especially in the case of Sandcastle.

8 M. Night Shyamalan will adapt it into his next film

One of the most exciting developments surrounding Sandcastle, and the one that will give the graphic novel the most impetus, is that it will be adapted by M. Night Shyamalan in his next film, Old, due out in July.

Shyamalan’s version is expected to deviate from the original material in some respects, but the general premise and main hurdle will be the same in both. It’s not the first time that Shyamalan has adapted someone else’s work, but he has a real passion for the Lévy and Peeters graphic novel, which should lead to a satisfying film.

7 The artwork is by Frederik Peeters 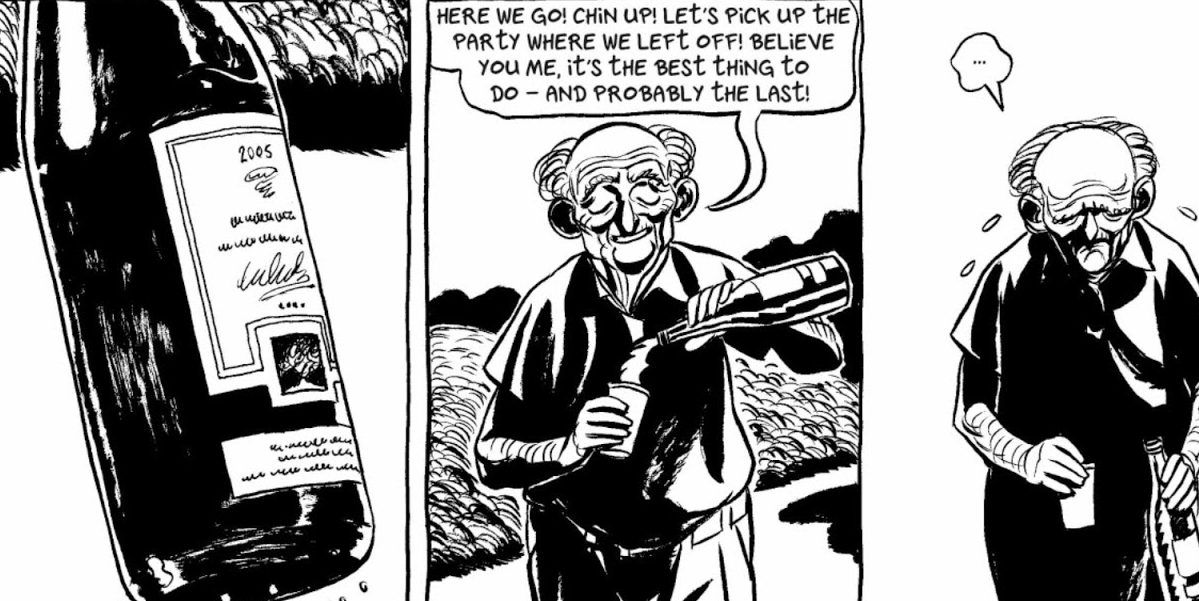 It is not uncommon for a comic or graphic novel to have a person who is both a scriptwriter and a cartoonist, which is what Frédérik Peeters usually does. However, in the case of Sandcastle, Peeters opts to unite his talents with that of Pierre Oscar Lévy to create a powerful story that draws on the strengths of both.

Peeters has a very defined art style that adapts to the transformative nature of Sandcastle’s characters. Peeters is able to effectively switch between the larger cartoons and the crudest, most realistic individuals. Beautiful art helps bring the unusual story to life.

6 SelfMadeHero is the publisher of the book 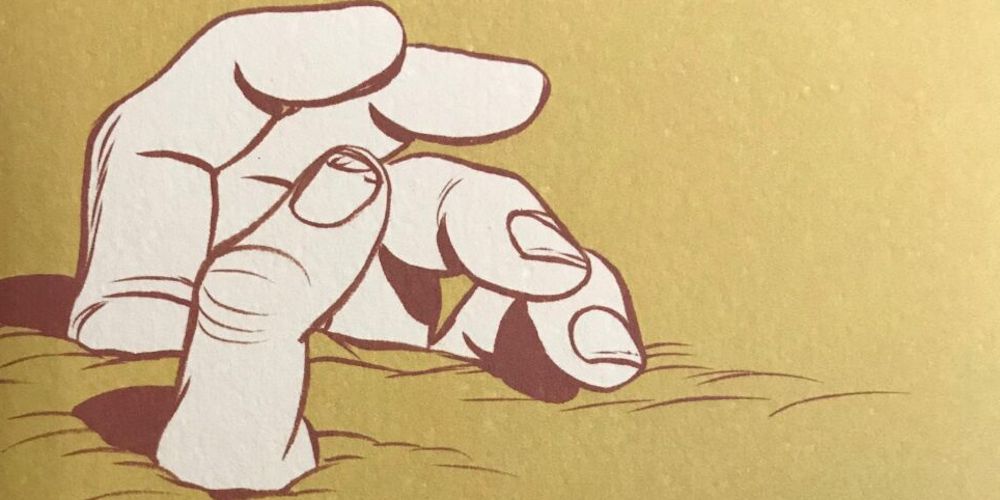 Another crucial factor that can make a graphic novel a success or a failure is the publisher that delivers it to the masses. There is still debate about the advantages and disadvantages of belonging to a big label like Marvel or DC versus a smaller independent label.

Sandcastle wasn’t a continuous publication, so you didn’t have to worry about things like persistent censorship or creative meddling. For this reason, SelfMadeHero, a stamp of the Abrams ComicArts brand, helped put Sandcastle on the shelves and it was a friendly relationship. 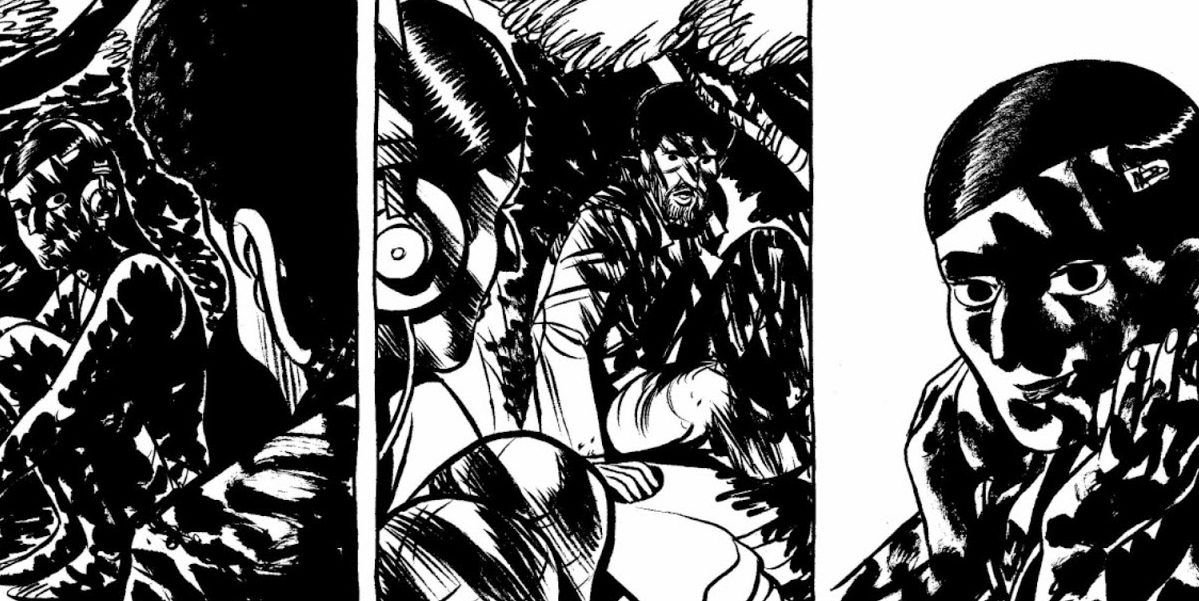 There are many creative teams in the comic book industry that stand out because they bring out the best in themselves. Sometimes these creative pairings are manufactured by the label, but they can often occur organically or flourish over time as the writers and artists build a relationship together over various projects.

In Sandcastle’s case, Pierre Oscar Lévy and Frédérik Peeters first met when Lévy was attempting to adapt Peeters’ autobiographical graphic novel, Blue Pills, into a documentary film. The two connected in such a way that they were inspired to develop Sandcastle together. 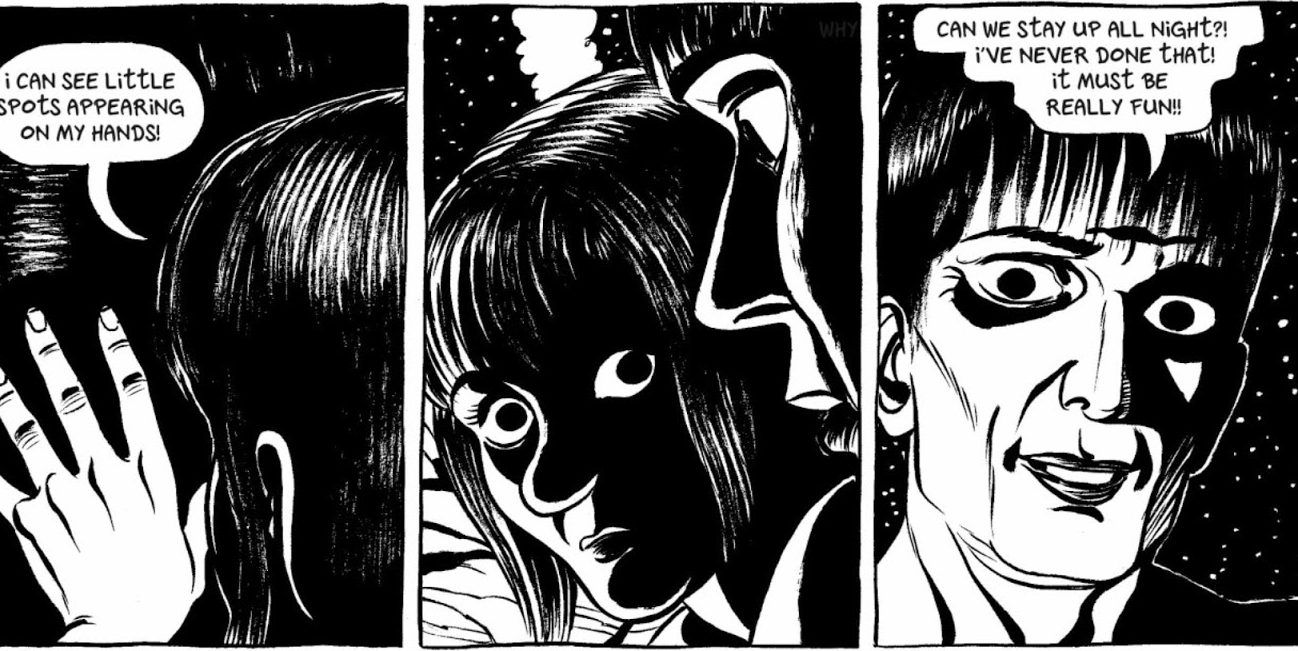 The main concept of Sandcastle is that it presents a beach with supernatural properties in which people age their entire lives in the course of a single day. Sandcastle addresses this premise with a wide range of characters that begin at different points in their lives.

Some characters accept and adapt to this cruel fate, while others try to escape the macabre situation in which they find themselves. It all unfolds as a surreal entry into the Twilight Zone and functions as a reflective meditation on humanity, sexuality, and the messy nature of life, just as the Twilight Zone might.

3 It was not originally written in English 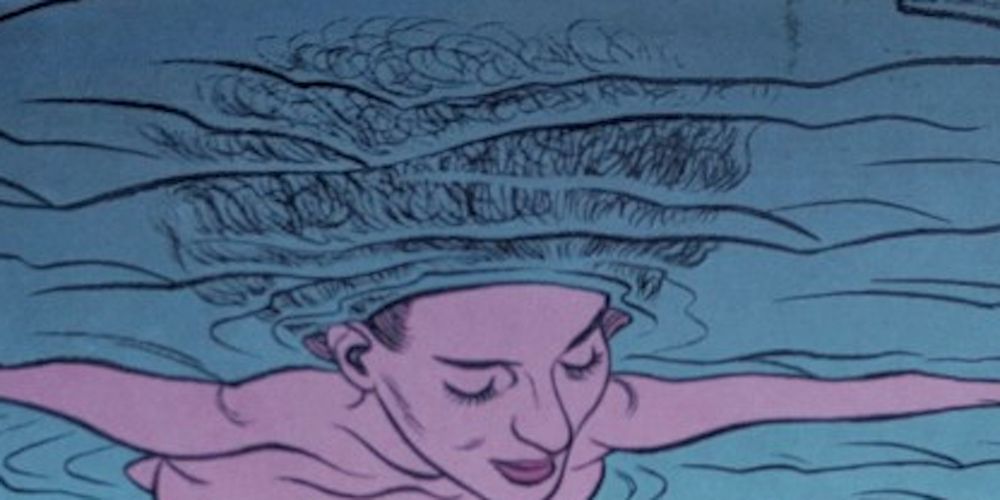 Both the writer and artist behind Sandcastle have diverse origins. Pierre Oscar Lévy is French and Frédérik Peeters is Swiss, which means that much of Peeters’ earlier material did not necessarily reach abroad.

Blue Pills was Peeters’ first work to be translated into English, which was such a success that he continued with his next works: Pachyderme, Lupus, RG, Koma, and finally Sandcastle. Sandcastle’s English translation came out in 2011, a year after the original was released, and it is a very faithful and reliable translation.

Sometimes independent releases that are not part of a larger franchise can be difficult to understand, especially if the creative team is not immediately recognizable. Obviously, awards and accolades are not the point of comics, but they can help give the consumer a little more confidence in unknown writers and artists.

Peeters has received both the Polish Jury Award and the La Cárcel de Papel Awards in Spain for Best Foreign Comic for Blue Pills. In addition, other works by Peeters have been nominated for other equally prestigious awards, such as the Grand Prize of the Angouleme International Comic Festival. 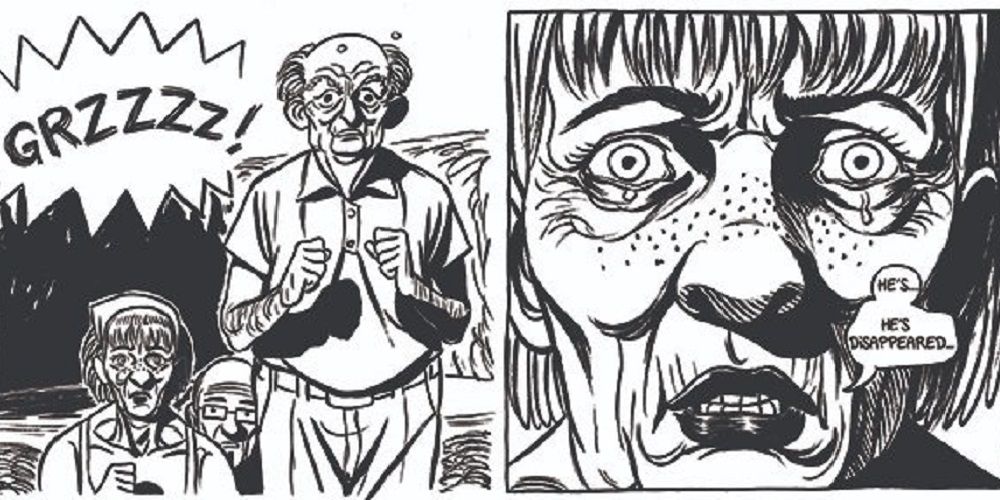 Some of the best stories are the ones that are able to effectively and safely lean into several different genres. The unusual nature of Sandcastle’s time-displacement makes it a neat sci-fi narrative, but the graphic novel also borders on murder mystery territory.

The sci-fi setting unleashes both the best and the worst in the individuals involved in this setting, which is what inevitably pushes the characters to make these tough decisions. Mystery, suspense, and even romance are not possible without the science fiction that precedes them.