Dallara is a small Italian manufacturer with a very clear vocation. His are light sports, with the Stradale as the spearhead since 2017. At the moment they only had that one model in their range, but they have decided that it is time to expand it. They do it with a derivative that can only run on a circuit and that is the most radical thing they have done so far. Is named Dallara EXP and wants to surprise by its performance levels.

First of all, it must be said that Dallara had already used the same engine as the Ford Focus RS in its first model. In this, the 2.3 Four-cylinder EcoBoost, albeit with a generous tune-up by Bosch. Thanks to this, it develops a power of 500 hp and 700 Nm of torque, a considerable increase over the 400 hp of the Stradale. This EXP features a six-speed sequential transmission and delivers power directly to the rear wheels through a Quaife differential. 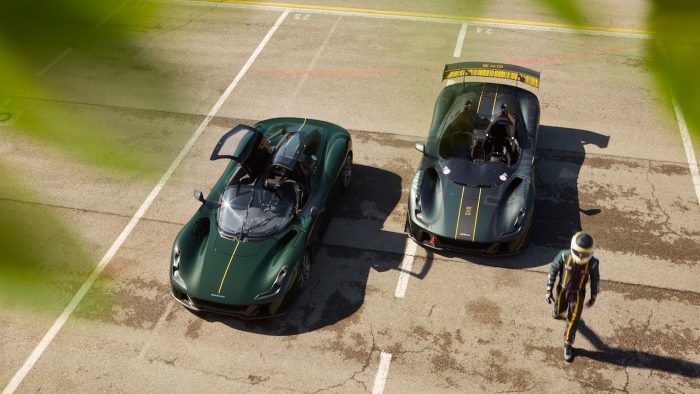 Details on its features have not yet been given, but they will be very prominent if we take into account that the Dallara EXP weighs just 890 kg in vacuum. Although more than performance, in this type of vehicle what matters is maximum efficiency on the track. It is already said that it supports lateral forces up to 2.7 G and that exceeds the times of the racing cars of the GT3 category at the Mugello circuit (Italy), while they also plan to take it to other tracks around the world.

For this, copious work has been done on its aerodynamics. Although part of the base of the Stradale, they forget about any type of limitation for homologation, so they present a copy with a widened body that has modifications in the front splitter and that integrates a huge rear wing. It helps you generate a load of 1,250 kg at its maximum speed of 290 km / h. A figure to take into account, which exceeds the weight of the car itself. 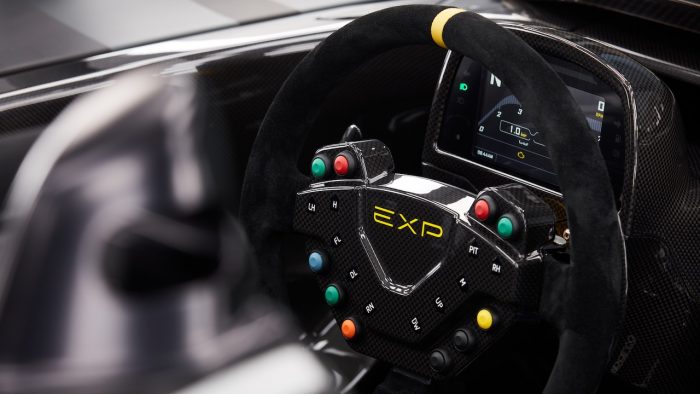 Dallara also announces that Stradale owners will be able to purchase a kit to convert it in this EXP every time they go on the track and then remove it to go back to rolling on the open road. We will still have to wait to know the final price of this copy and also the units that will be made, as the Stradale was limited to 600 copies. 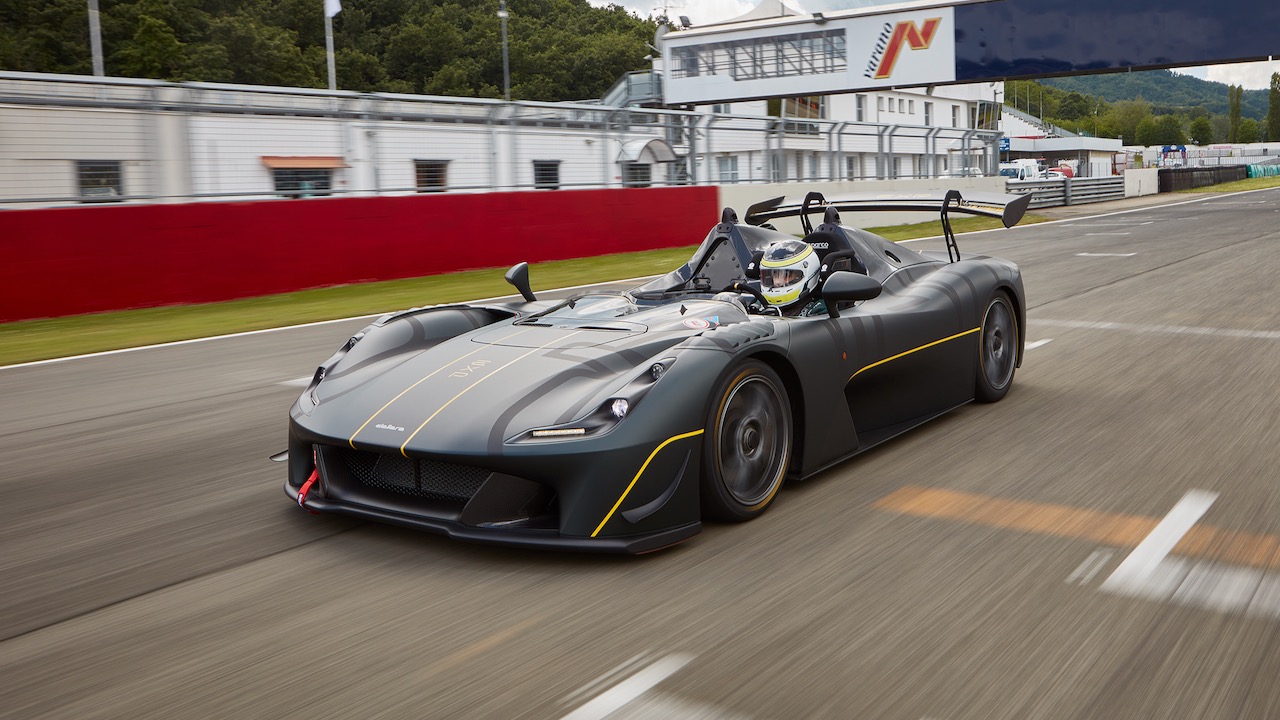