The section that premiered last year under the name Encounters continues to offer us particular samples of independent film: ‘Hygiène sociale‘won the ex aequo award in the category for the direction of Denis Côté. The Quebecois director is known for exploring the themes of loneliness, fear and alienation of the individual, as well as questioning the language of cinema in his documentary and fictional works.

Although the project was born in 2015 during a vacation in Sarajevo, says the director, it was during the pandemic that he decided to shoot it, and the fact that it appears in 2021 frames it in these times that have changed so much the way in that we relate to the world.

Denis Côté recovers and incorporates into his work some of these changes, which are already part of modernity, with irony and exaggeration, and turns them into a very particular language. With a majority of long and fixed shots, the film is theatrical even in the performances, giving it its own style that the director likes to imagine as a bridge to the cinematographic language. Shot on a low budget, he emphasizes that it is precisely in this economic constraint where he finds greatest pleasure in experimenting with form and cinematographic narration: “You have to be simple, original and sacrifice a bit of ambition. They are exercises of humility but at the same time great freedom “.

The result works: the characters shout at each other meters away, in the middle of the field. “I’m in a period of lack! Of love, of money, of consideration, of fun!”, Says its protagonist. And we understand it. Betting on a comedy is, without a doubt, a director’s generosity. With that dandy, romantic and timeless protagonist, and between period dresses and references to Facebook, social relationships are put to the test with the repeated disappointments of five women who lose patience with a man who fails to produce and is afraid of spaces public. Conversation after conversation, that almost pastoral fiction becomes familiar to us and reminds us, loudly, before we forget, of what we have just experienced.

This article is written in Spanish for El Séptimo Arte, and any translation or appearance in another media is illegal and carried out without the consent of the author. 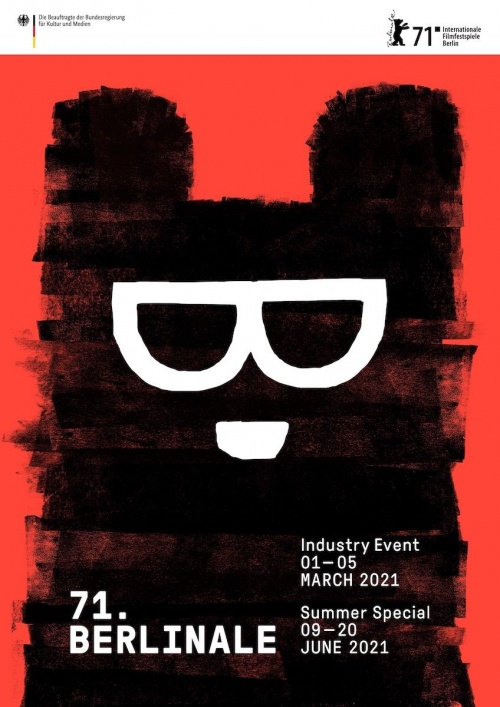