Learn about the origin of the horn and its main objective, which is not related to pressuring other motorists to advance

The use of horn of the cars it is always a matter of controversy among people, as some believe that it is annoying to use it, there are those who think that it’s useless and it does not fulfill any specific function, and simply put, pressing the horn does not solve anything. However, few know that the main use horn is intended to avoid a transit accidentor, especially in conditions of vehicular congestion.

There are some curious facts about the origin and use of the horn and here we tell you what are the 6 things you should know about it.

1. Origin of the horn

The horn emerged in the late 19th century with the aim of alerting pedestrians and other vehicles of the presence of another vehicle through loud sound. According to the MSN Autos portal, before its appearance, all cars had to be preceded by a person carrying a flag or a flashlight if they were driving at night.

Before the horn was chosen as the definitive element to alert pedestrians and other vehicles of the presence of a car, there were other options in 1865 in the United Kingdom after the Locomotice Atc Act was passed, such as installing a Bell that sounded every time the wheels made a complete circle and another that consisted of coupling a system to launch sparklers notice.

Until before 1914, the horn of automobiles consisted of a horn that was manually operated by pressing a flexible rubber knob at one end. In that same year, the German industrial engineer Robert Bosch He filed a patent for an electric horn for vehicles in his country, and the first went on the market in 1921. 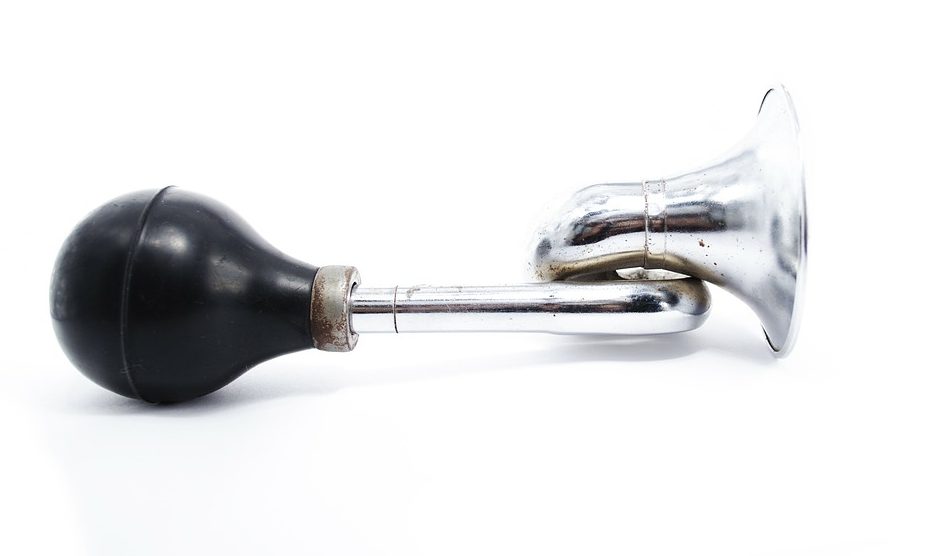 4. Not all horns are created equal

By regulation, each horn must be adapted in sound intensity to the size and power of the vehicle, since a train or truck horn cannot be installed in a car, and vice versa. In addition, they have to be regulated at 105 decibels (unit used to measure the intensity of sound) at a distance of 7 meters, however, they are capable of reaching intensities of 120 db.

5. They are configured with a specific musical note

At the beginning of their useful life in automobiles, the note most horns made was a unEb’, But from the 1960s onwards horns began to be implanted in tuned in‘F sharp’For the reason that they were better distinguished from the growing traffic. Today, not all speakers sound the same, some have lower pitches and others are higher pitched and shrill. 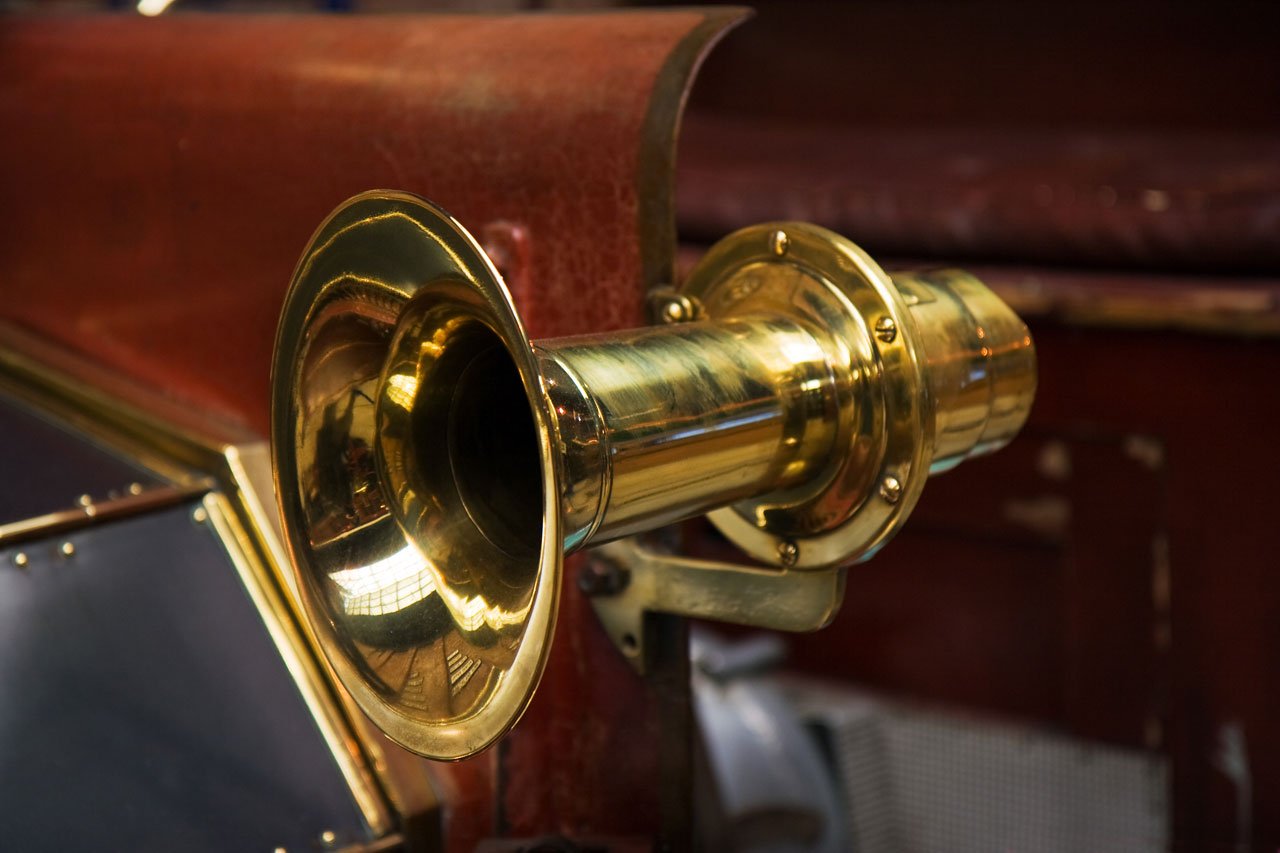 If we look for a synonym for horn in any Spanish dictionary, the word horn will appear as an option, whose origin comes from the name of the registered trademark of klaxon horns, of British origin, Klaxon Signals, headquartered in Oldham, England, and the French company Klaxon, which was acquired by the Italian group Fiamm in the 1990s.

Audi and the Porsche 911 Targa dominate Spain … in May

Pérez: “It doesn’t matter the material, the money, if you don’t even have the freedom to leave your house”

the most powerful V12 arrives on the circuit

Hamilton breaks his anonymity in the music industry: “XNDA is me”

The black decoration of the Mercedes W11, already available in the F1 2020

AlphaTauri at the British Grand Prix and 70th anniversary: ​​Previous

The future of the Spanish GP, in the air after the resignation of Fontserè as director of the Circuit