Although they were exercising their constitutional right to demonstrate, dissident groups suffered state violence during the ‘Halconazo’.

They had between 14 and 22 years. Some were just entering high school, but wanted to speak out politically. The State did not see with good eyes that they organized to demonstrate: from that point of view, they did not seem to remember what had happened on October 2, 1968 right there in Mexico City.

It was Corpus Christi day. Despite being Thursdays of normal school activities, the students decided not to attend class. Under the discourse of speaking out against the forced disappearances perpetuated by state authorities, they took to the streets to demand justice. Only a few how many lived to tell about it. 50 years after the tragedy, the documentary series “A 50 years of the Halconazo. The dirty war and the musical counterculture ”produced by the UNAM Film Library recalls how the ‘Halconazo’ of 1971 was in Mexico:

The Dirty War is known as that part of the contemporary history of Mexico in which the State – led by the Institutional Revolutionary Party (PRI) – violently and illegally repressed all political dissidents with human rights violations. Crossed out of rebels and communists traitors to the fatherlandBoth legal movements and guerrillas or anyone who manifested political dissidence would be eliminated from the map.

This documentary follows the story of Lucio Cabañas, a rural man from Guerrero who led one of the most representative guerrilla movements in Mexico in the 1970s. The piece reconstructs the testimonies of ex-guerrillas, sympathizers, relatives and survivors, historians and sociologists, ”according to the Filmoteca of the Autonomous University of Mexico.

We suggest: Mother’s Day: the dark history of May 10, the celebration that was born to prevent the liberation of women in Mexico 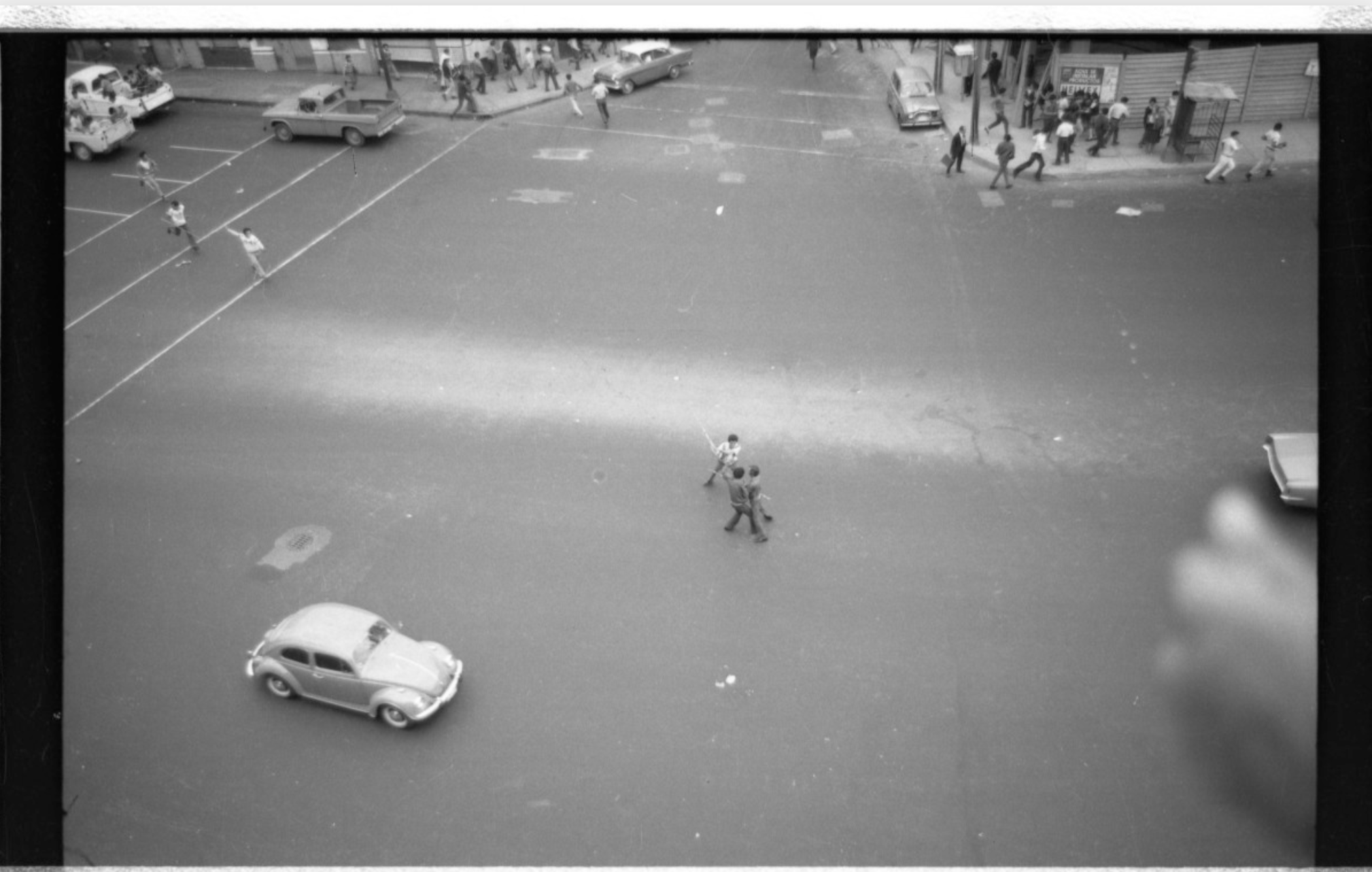 In 1971, one of the more overwhelming repressions were imprinted on the civilian population who was demonstrating against violence in the country. The paramilitary group of ‘Los Halcones’, led by Colonel Manuel Díaz Escobar, was in charge of silencing these social mobilizations.

This episode is known as ‘Halconazo’, in reference to the groups that perpetuated the violence and murders. In Halcones: State Terrorism (2006), producers Nancy Ventura and Jesús Martín del Campo address the dynamics of oppression experienced in the 1970s in Mexico, from the testimony of one of the survivors. 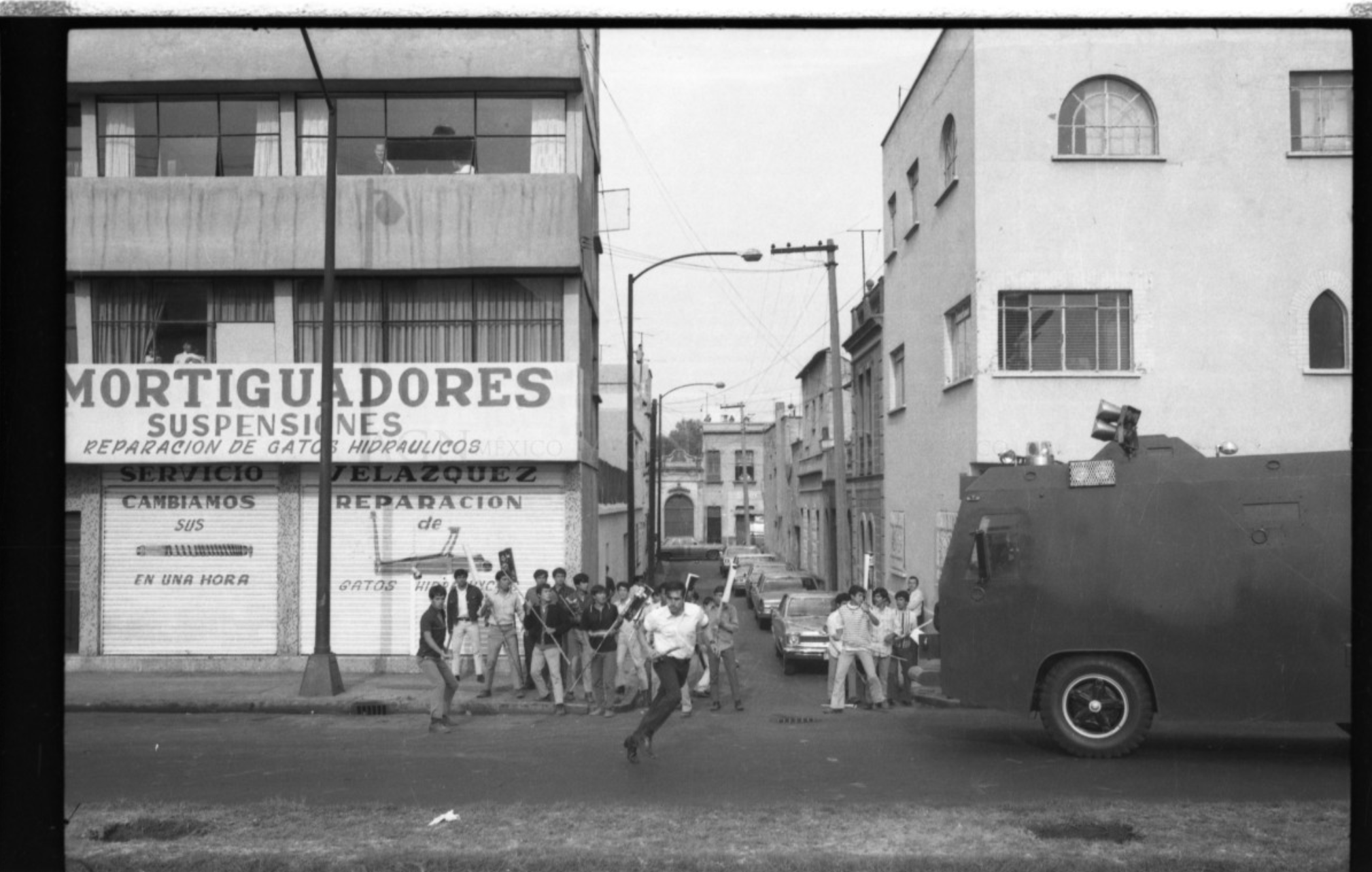 The Dirty War period marks one of the crudest episodes of impunity and state terrorism. In favor of democratizing higher education in the country, the resistance groups that demonstrated in June 1971 suffered the indiscriminate violence of the Mexican leaders, even if they were exercising their constitutional right to protest.

Directed by Christiane Burkhard, Trazando Aleida (2007) narrates the disappearance of Aleida Gallagos, who was forcibly separated from her family, along with her older brother. With only 5 years, it was one of the youngest victims of this armed guerrilla conflict in Mexico. 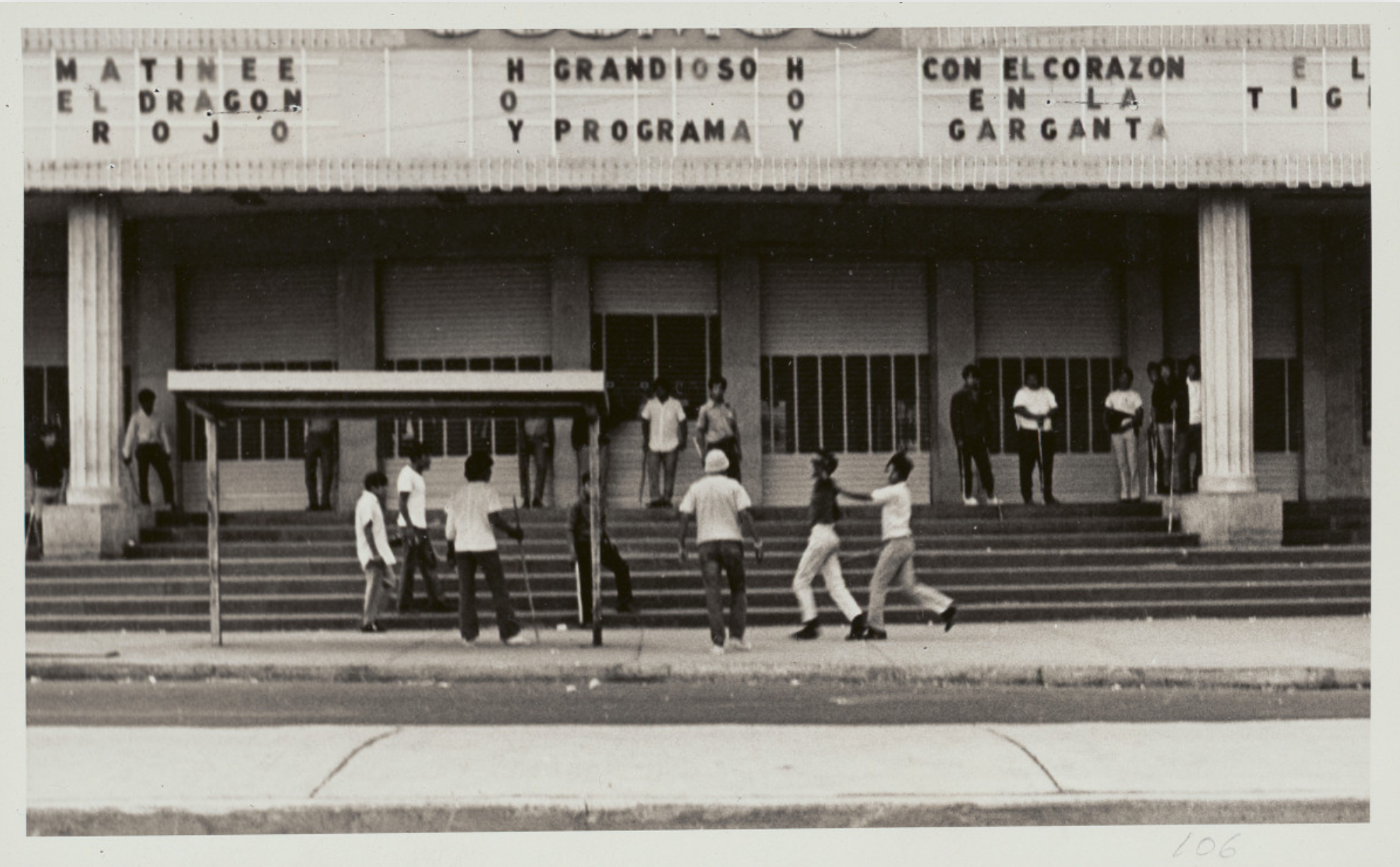 This is one of the most popular documentaries regarding the ‘Halconazo’ in Mexico. While is true that does not address what happened on Corpus Christi Thursday, recounts the decision of Dení, a 19-year-old girl, who decides to join the guerrilla in 1973.

She was one of the soldiers of the National Liberation Forces, which had a Nepantla house, 80 kilometers from Mexico City. A few months after Dení left home to join the fight, lost his life under the hand of the Mexican army, which attacked the base with all its might. 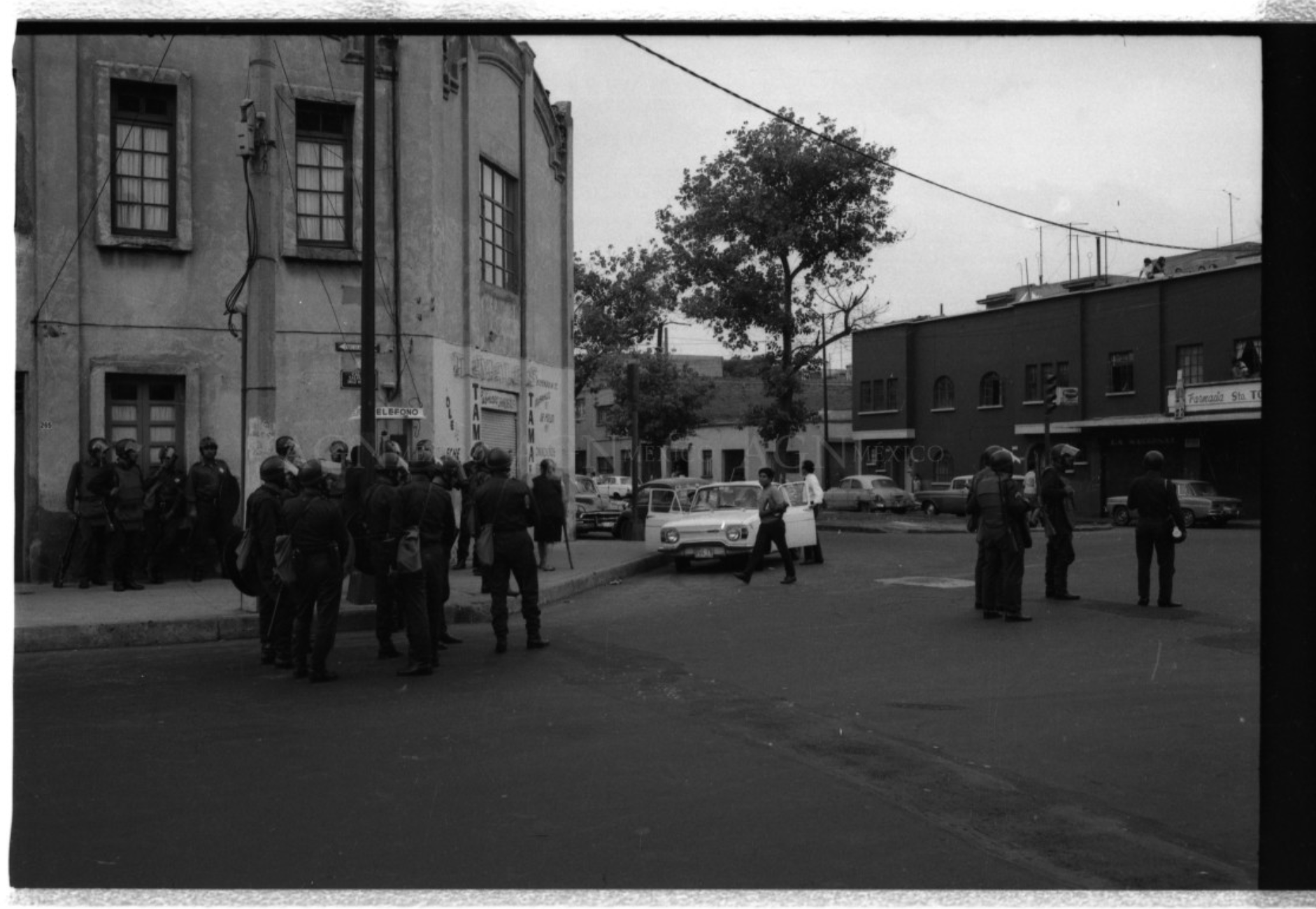 Shula Erenberg, the director of Rosario (2013), made the decision to portray the personal life of a woman who lost her son after her enforced disappearance. In 1975, Rosario saw her only son for the last time in Monterrey. Since then, his life became a constant and double struggle. In the foreground, of demand justice from the State for the tragedy –as a consequence of the conflict that began with the ‘Halconazo’–; in another, of solve the duel of absence.

Rupestre, the documentary (2014): a musical vision of the Halconazo

Finally, the proposal of the director Alberto Zúñiga bets on a musical review of seventies social movements in Mexico. With the help of the founder of the tianguis del Chopo, Jorge Pantoja, this documentary profiles the motivations of more than 40 rockers, which transformed the trajectory of the conflict in the country from the cultural front.

All these audiovisual works are available for free from June 10 to 27 in a period of 24 hours each, in commemoration of the 50th anniversary of the state slaughter that represented the ‘Halconazo’ in Mexico City.