The dogs of Japan have earned the love of social media for their innocent and cute personalities. These are some of the most popular.

It seems that the Japanese dogs had all been cooked with the same mold. They are generally docile animals, faithful to their close human beings, who are good company for a sedentary city life. In addition to following an ancient tradition, Japanese breeds are distinguished from others by preserving a friendly and affectionate character. Here we present 5 of the most common: 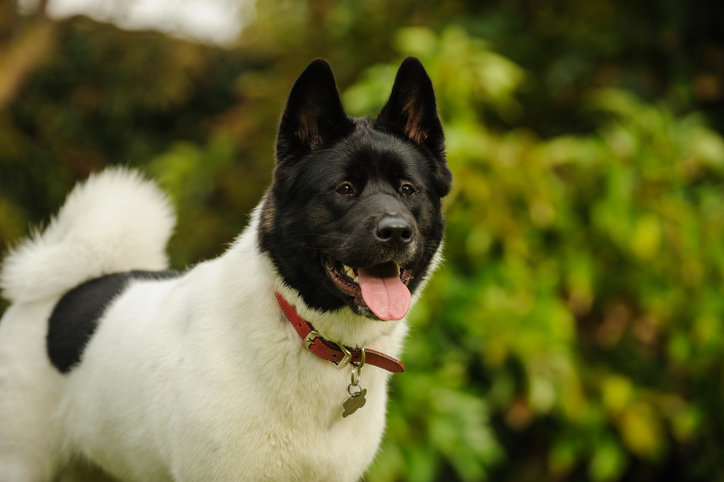 More than 3 thousand years among humansAkita inu are distinguished by being dogs with strong personalities. Formerly, it was this same dominant character the one that earned them a space as powerful fighters in various arenas. In the same way, in Japan they were used as allies to large mammal huntslike bears in the woods.

For this reason, they are not particularly adaptable dogs to any family environment. It is highly recommended that they be single owner animals, well it is difficult to socialize with other animals and with strangers to your close circle. As far as the humans he relates to, they are loving animals willing to defend your home and territory. 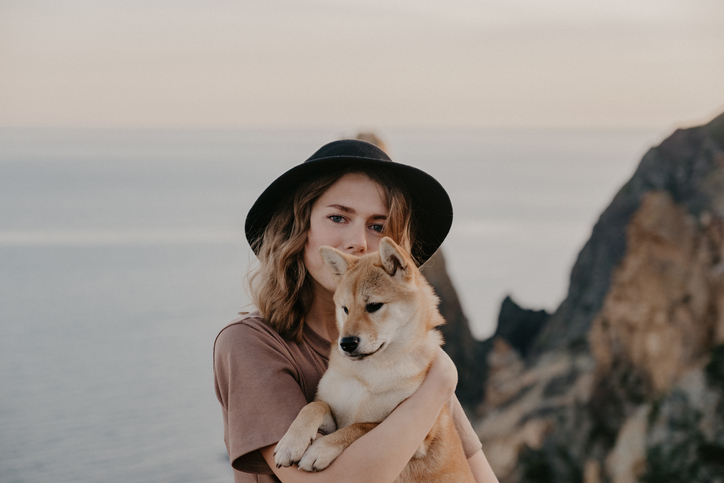 Shiba inu have earned the love of social media for their gentle and meek quality. This breed is distinguished from the others by producing companions for a quiet life. They are small animals that, for dog owners, are often too quiet. They generally do not bark, they are rather independent and they know how to adapt to small spaces, since they do not exceed 40 centimeters in length.

We recommend: 5 reasons why your dog licks you according to science

In addition to this, they are dogs that require lots of physical activity. Therefore, it is advisable to remove it at least twice a day, to prevent it from damaging the interior of the house. Beyond this, among the dogs of Japan it is one of the most smart, faithful and close to his family nucleus. 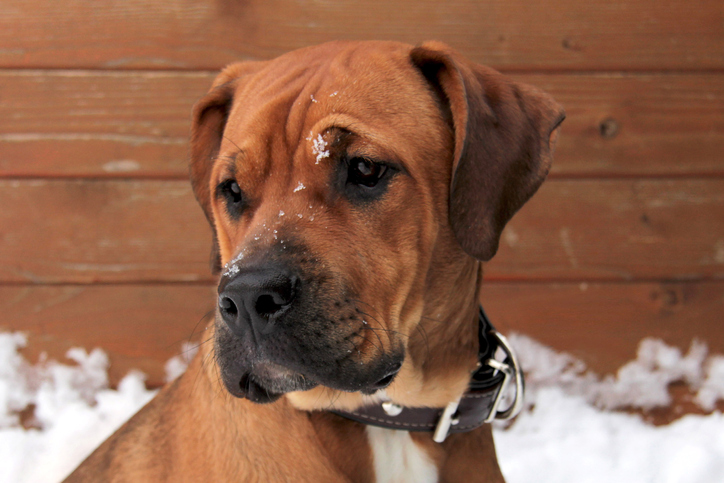 These animals stand out for their strength and physical presence. Unlike other dog breeds in Japan, Tosa inu have a relatively short history. It resulted from the cross between the Boxer and the Saint Bernard, which is why they generally reach considerable dimensions. For this reason, it is recommended to keep them in large spaces with gardens where you can run.

This breed differs from the others by coppery hue of its fur and flat snout. Are docile animals that, paradoxically, they can train to fight because of their courageous character. Despite this, it is a dog that knows how to live with other animals, and maintains a stable personality throughout his life. 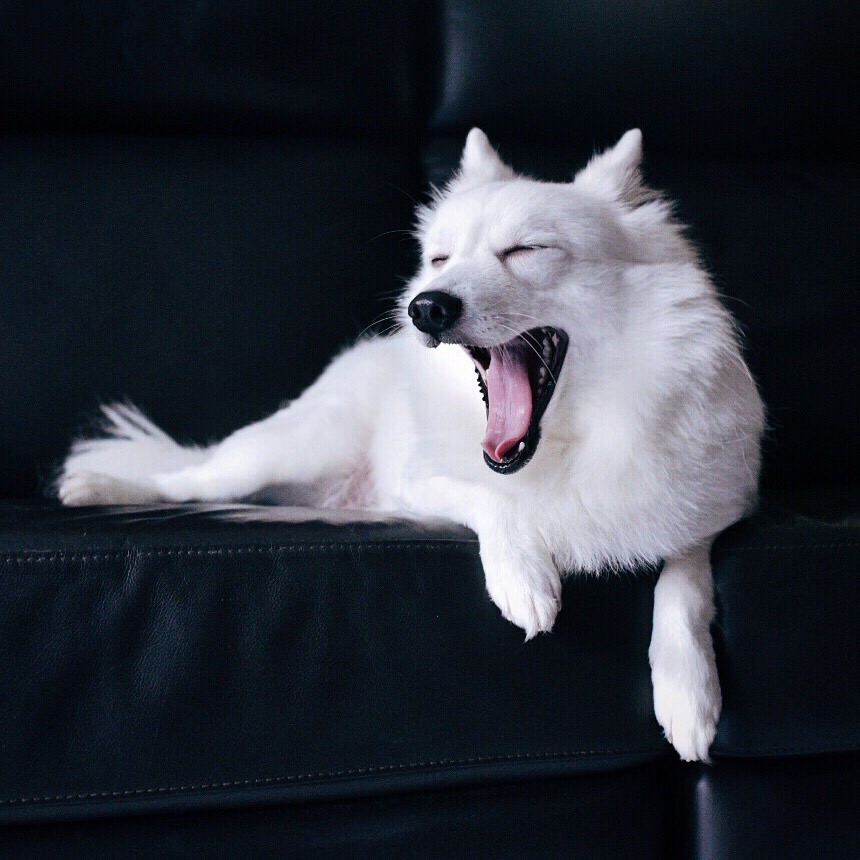 This Japanese breed is generally mistaken for snow foxes because of their dimensions and physiognomy. It is positioned as the smallest of the endemics of the island. It first appeared in 1920, and was soon adapted to the needs of Japanese urban life.

Although it has particularly long hair, it is distinguished by not scattering it in the places where it lives. They are animals clean, friendly and energetic, what require a lot of care and affection. 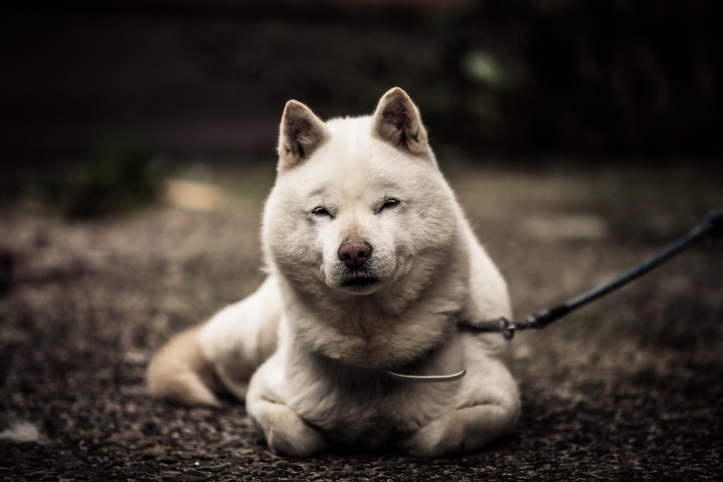 The Hokkaido inu are strong dogs. Generally of medium size, they have robust limbs suitable for running and fighting. May reach 30 kilos, and they are the Japanese dogs with the wider color gamut in the coat. Although its origins are known to date back 3,000 years in China, they settled in Japan to win the hearts of the locals with their good humor.

Unlike the other breeds, these dogs are distinguished by being extremely healthy animals, who enjoy the constant physical activity and long walks. They are good companions for those enjoy hiking and long trips, but they can be adapted to city life without major problem.