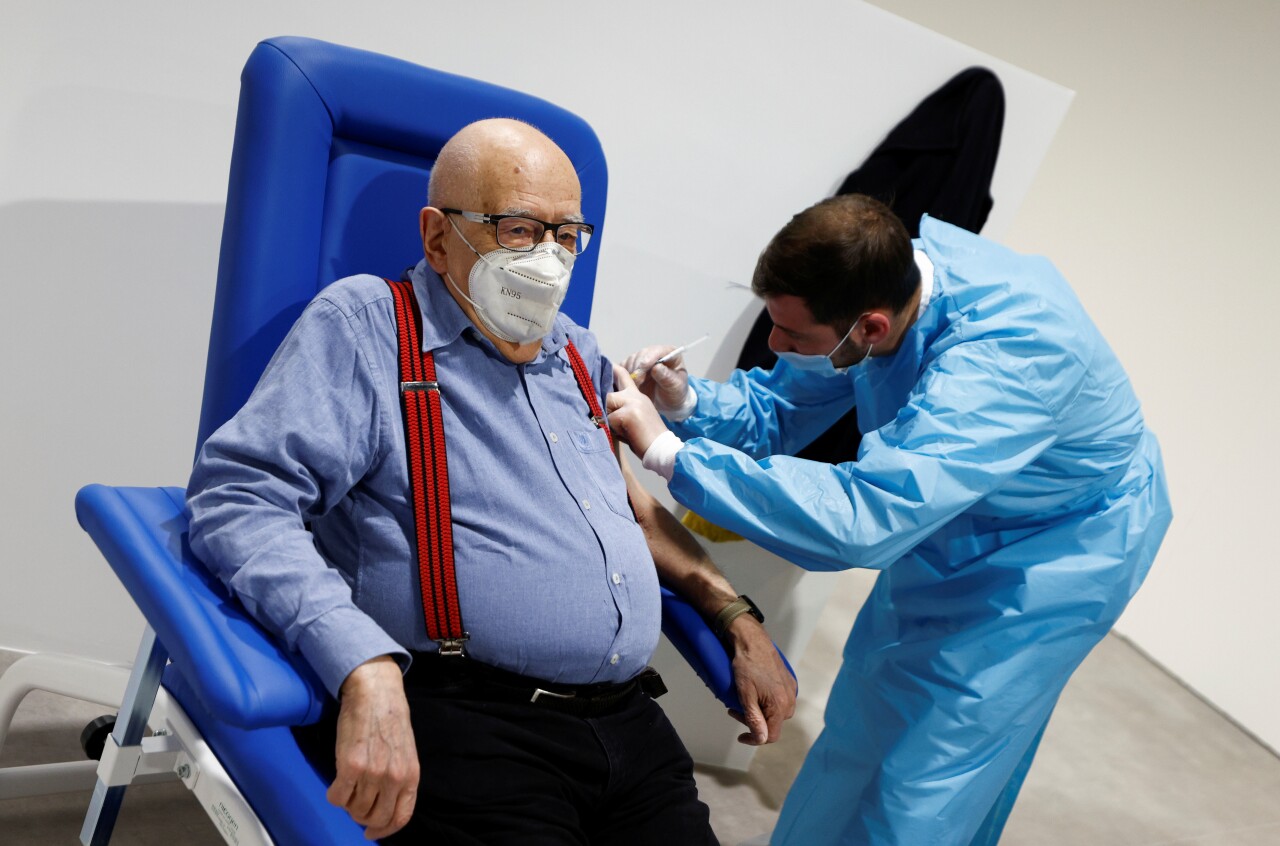 “No country will be safe until all are,” the Organization of American States (OAS) warned this week in a resolution approved by acclamation by its Permanent Council, which brings together the 34 active members of the body.

The initiative, presented by the countries of the Caribbean Community (Caricom), and co-sponsored by Argentina, Mexico, Nicaragua, Panama and Uruguay, among others, highlights that defeating the virus in a “sustainable” way throughout the planet will depend “on availability. and the distribution of vaccines for all ”.

Israel, the country with the greatest advance in vaccination

Israel is by far the most advanced country in vaccination as 49% of its population has received at least one dose of the vaccine. At this time, one in three inhabitants of that country (33%) has received the two necessary doses.

The 27 countries of the European Union accumulate 26 million doses, administered to 3.8% of the population. Malta (9.2%) is in the lead, while France, Germany or Spain are in the middle.