A tiny change in the Earth’s magnetic field had lethal consequences for climatic conditions on the planet.

The Apocalypse is past. After years of tranquility and effervescence of a wide biological diversity, the planet changed the weather conditions suddenly. Make 42 thousand years, most of the life forms on Earth were eradicated: prehistoric plants and animals were lost forever, by a change in the planet’s magnetic field. This was the reason.

A tiny change with titanic consequences 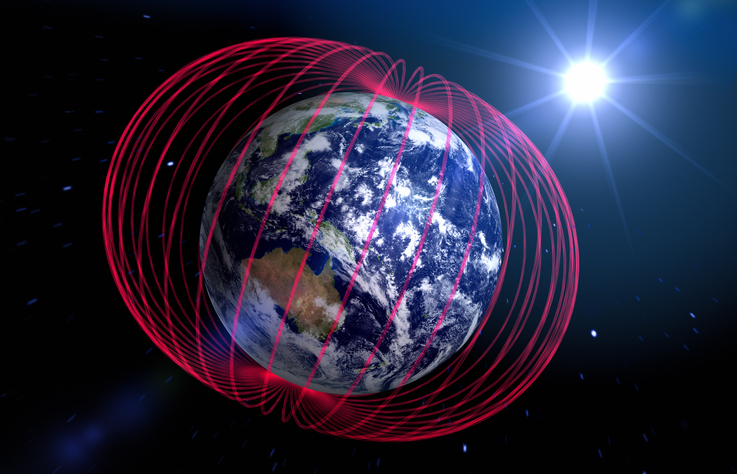 According to a recent study published in Science, a tiny change in the behavior of the Sun caused an ecological debacle on our planet. The catastrophe is linked to a inversion at the Earth’s magnetic poles. After this geomagnetic phenomenon, the living conditions took a different direction.

As a result of this reversal, a series of dramatic catastrophes were unleashed on the face of the planet. The ozone layer was destroyed. There was electric storms that wiped out ecosystems in the tropics. The ice sheets at the poles they increased significantly. Few lived to tell it.

This is one of the explanations given by the scientific community about the last mass extinction of the Earth. According to this theory, both Neanderthals as prehistoric animals and plants became extinct Without remedy. For their part, the primates sought protection in the caves. Only some were able to continue with their evolutionary path.

We suggest: Venus: the planet that fascinated the Mayans and guided their life 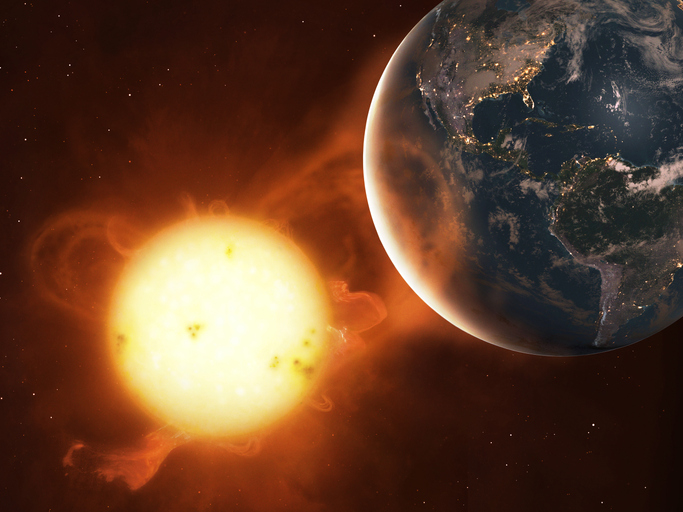 To delve into what may have happened back then, a team of scientists traveled to New Zealand. The goal was simple: analyze the ancient kauri trees, that they had preserved in peat bogs and other sediments for more than 40,000 years. Seeing your growth rings, they were able to map what the Earth’s atmosphere was like at that time.

Regarding the findings in the anatomy of ancient trees, Alan Cooper, who is co-leading this research project, noted the following:

“Kauri trees are like the Rosetta Stone, helping us to unite the records of environmental change in caves, ice cores and peatlands around the world.”

With this information, Cooper and his team realized that the rain belts of the tropical Pacific and the westerly winds from the Southern Ocean they changed simultaneously. Climatic conditions changed radically: tropics became arid, and the glaciers increased their volume ravaging wildlife at the poles.

No shield, no magnetic field 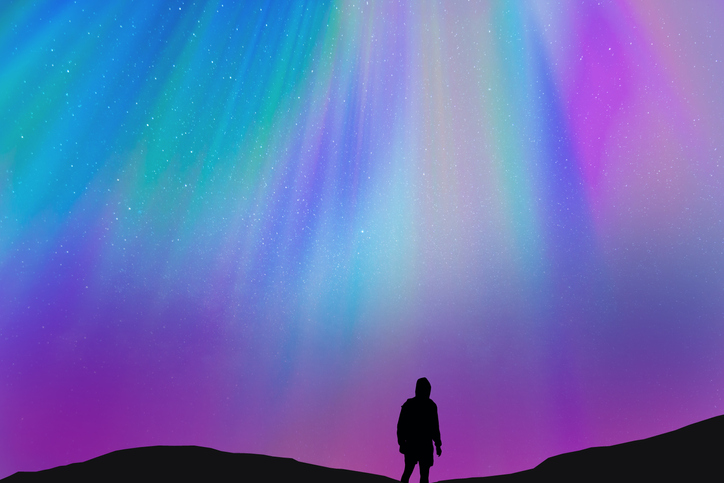 Without the ozone layer, the Earth was left without a natural shield to protect itself from the sun’s radiation. For this reason, many penetrating particles from space they could access the upper part of the atmosphere. Furthermore, solar activity was particularly dire for life forms on the planet at that time.

According to Cooper’s research, these drastic changes led primitive humans to seek shelter in closed places. This matches the sudden flowering of rock representations on the walls of the caves, exactly 42 thousand years ago. It is also known that with the change in the magnetic field, the ancient settlers saw stunning northern lights. The cosmos takes away, the cosmos gives.